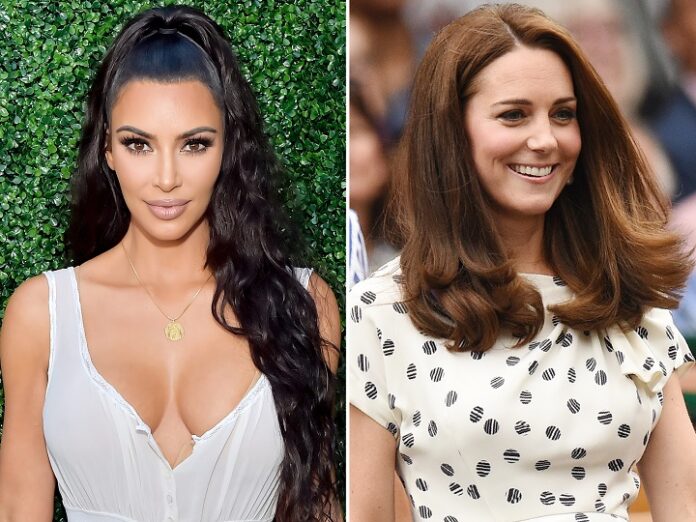 Opening up. Kim Kardashian recalled comparisons to Kate Middleton’s pregnant body and slammed the media for how they “brutalized” her weight gain when she was pregnant with her first child in 2013.

In a recent interview on Kristen Bell and Monica Padman’s podcast, “We Are Supported By,” the Keeping Up With the Kardashians alum looked back on “nasty” headlines about her first pregnancy eight years ago. 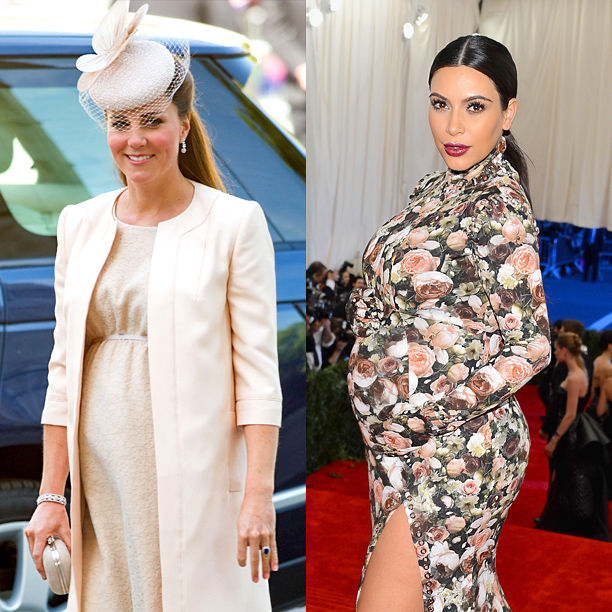 The KKW Beauty founder also got candid about comparisons between her and the Duchess of Cambridge when they were both pregnant in 2013. Both Kim and Kate were expecting their first children at the time. Kim was pregnant with her eldest daughter North West, who was born on June 15, 2013. Kate, for her part, was pregnant with her eldest son, Prince George, who was born in July 22, 2013. 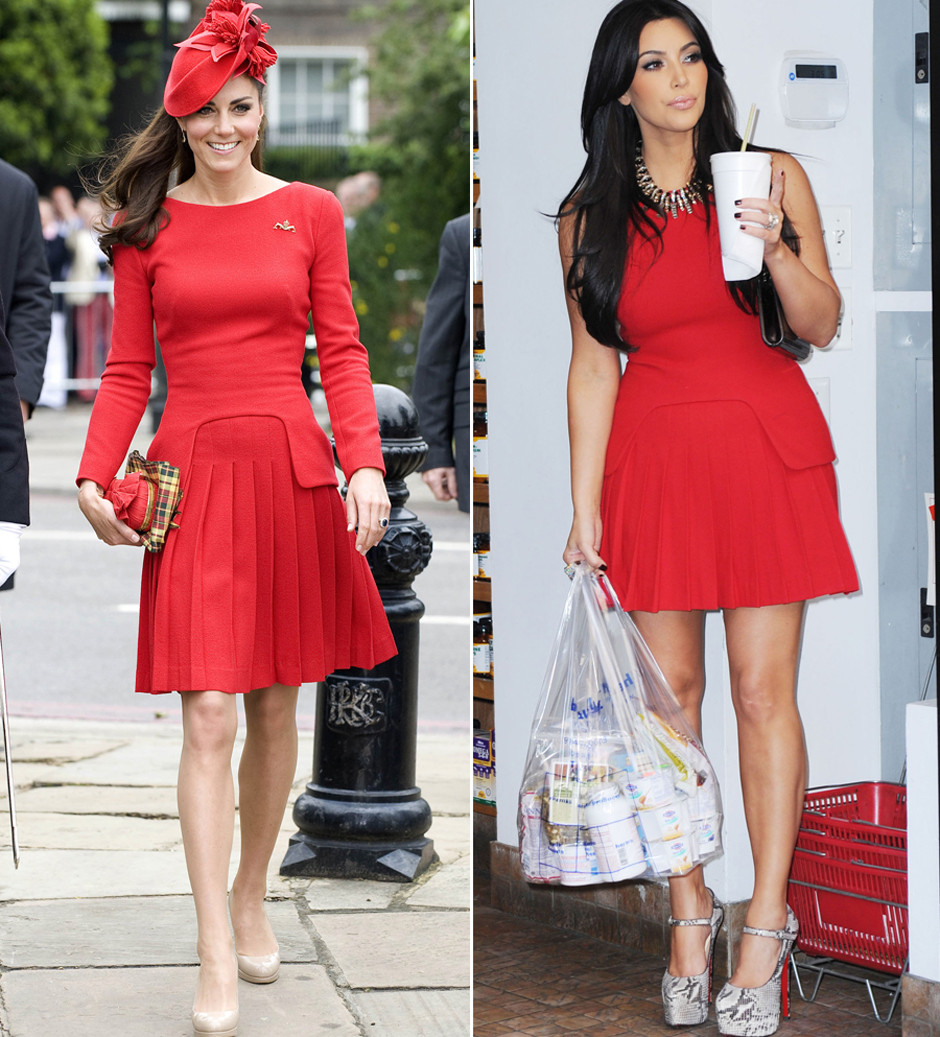 “So it would say ‘Kate the waif and Kim the whale.’ I don’t think that would really fly today, but it killed my self-esteem,” she said. Kim also added that the criticism caused her to “sit at home and cry all the time.”

During the podcast, Kim also revealed that the experience made her too “embarrassed” to go to the gym, so she would work out in her mom Kris Jenner’s garage instead. “It really did change me. It made me really pull back on what I share and what I wanted to give, because I saw how nasty everyone was,” she said. 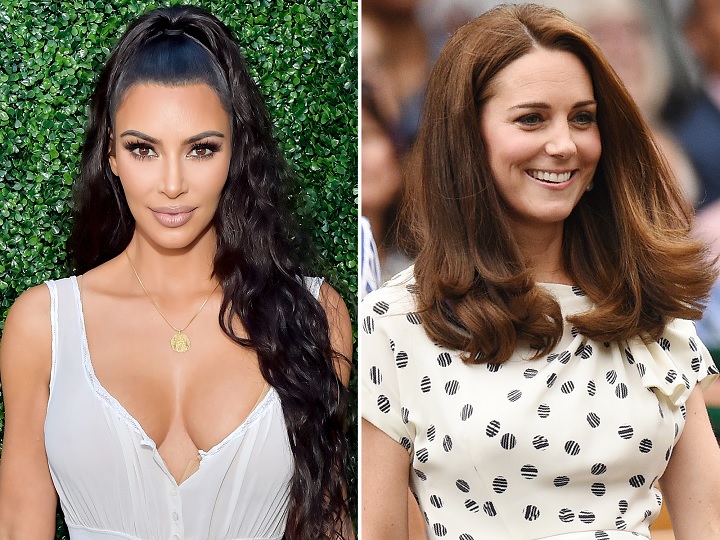 Along with North, Kim shares three more kids with her estranged husband, Kanye West. Her eldest son, Saint, was born in 2015. Due to health complications during the pregnancy, Kim welcomed her third child, Chicago, via surrogacy in 2018. Her fourth child, Psalm, was also born via surrogacy in 2019. Kate, for her part, shares three kids with her husband, Prince William: Prince George, Princess Charlotte and Prince Louis.

In an Instagram Story in March, Kim opened up about her struggle with preeclampsia, a hypertensive disorder, while she was pregnant with North. She revealed that the condition caused her to “swell uncontrollably” and caused her to gain 60 pounds by the time she gave birth. “I cried every single day over what was happening to my body mainly from the pressures of being constantly compared to what society considered a healthy pregnant person should look like,” she wrote at the time. 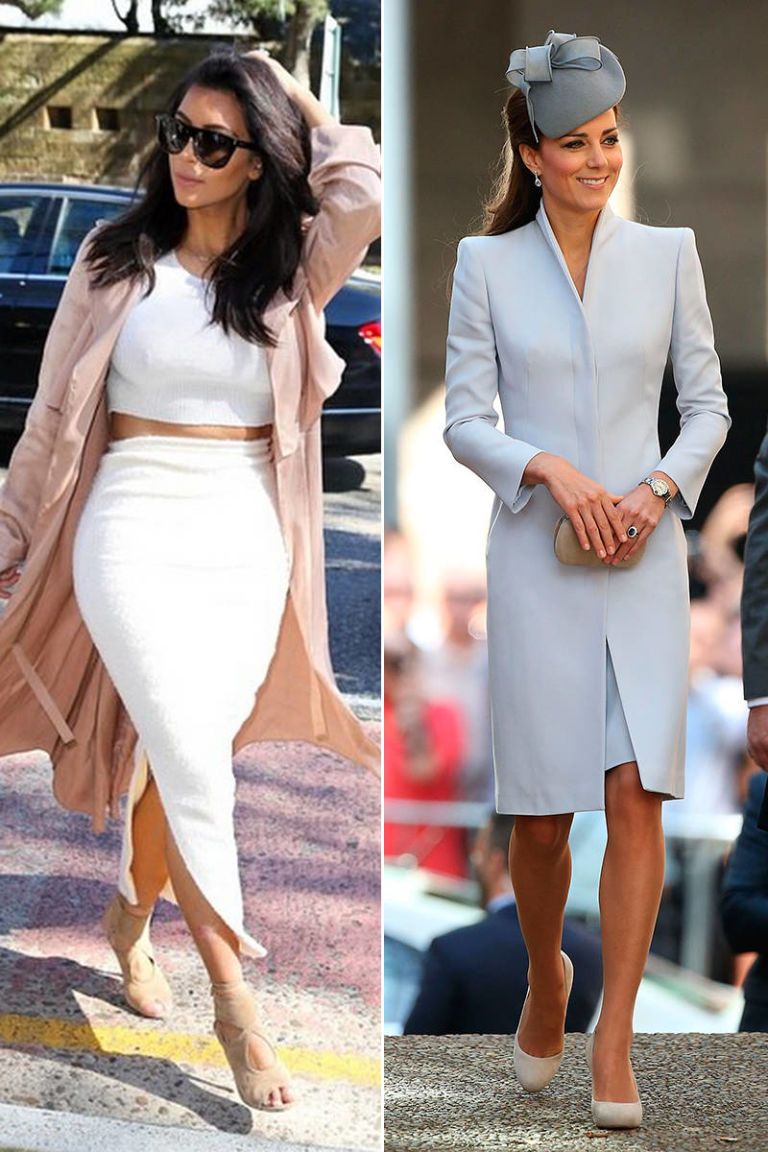 For more about the Kardashians, check out Kris Jenner’s 2011 memoir, Kris Jenner…And All Things Kardashians, in which the momager tells her never-before-told story about how she led her six children—Kourtney, Kim, Khloé, Rob, Kendall and Kylie—to international stardom and built their multi-million dollar empire.

You may think you know the Kardashians, but as Kris explains in her book, what’s in the media and and in Keeping Up With the Kardashians is only tip of the iceberg. In Kris Jenner…And All Things Kardashians, Kris reveals how she balanced six children (not to mention four stepchildren and numerous grandchildren) while building a business for her family. The book also dives into Kris’ relationship with Nicole Brown Simpson before and after her husband, O.J. Simpson, was accused of her murder. Kris Jenner…And All Things Kardashians is a must-read for any Kardashian fan.