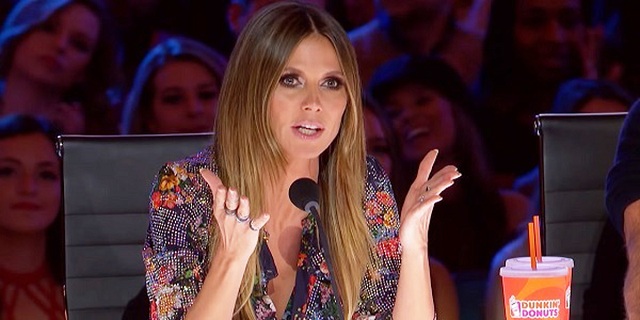 On Wednesday night, America’s Got Talent aired its second live results show of Season 16. Twelve acts performed during Tuesday’s Quarterfinals show, but only seven could move on to the Semifinals.

Host Terry Crews announced the results of the fan vote, which decided the first five acts to move on. Three acts were also up for the Instant Save Vote, and the judges were able to save one act. 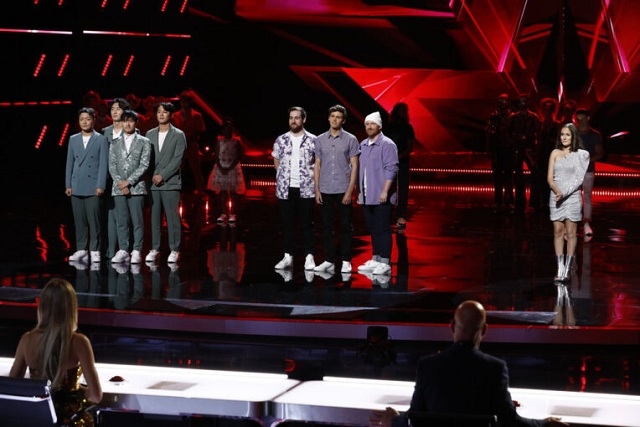 Which ‘America’s Got Talent’ Acts Made It Through? 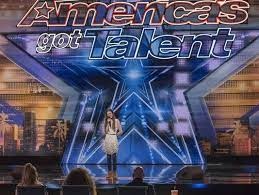 That means we had to say goodbye to Shuffolution, Positive Impact Movement, Dokteuk Crew, and Johnny Showcase. They received the least amount of votes from viewers.

The acts who came in sixth, seventh, and eight place in the overnight vote were eligible for the Instant Save. Korean Soul, T.3, and Tory Vagasy were the three acts who were up for the vote.

Voting was open during the show, and fans ultimately chose to send Tory Vagasy through to the Semifinals. The judges then had to decide which of the remaining two acts should join her. Just like last week, the judges were split between the two acts, so it came down to America’s vote.

Korean Soul received more votes from viewers, so they’re moving on to the Semifinals. That means T.3 was eliminated. 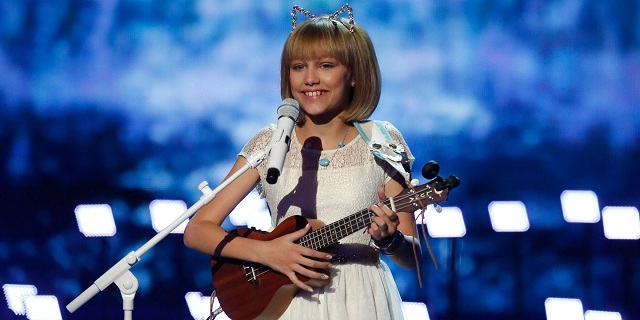 The pair delivered a beautiful duet. After the performance, H.E.R. shared her admiration for Lee, saying, “I think he is the epitome of what music is. It brings people together, it inspires, it heals. And he is all of that, so I’m blessed to be performing with him.”

What do you think of this week’s results? Did any of your favorites get eliminated? Do you agree with the Instant Save results? Let us know in the comments.