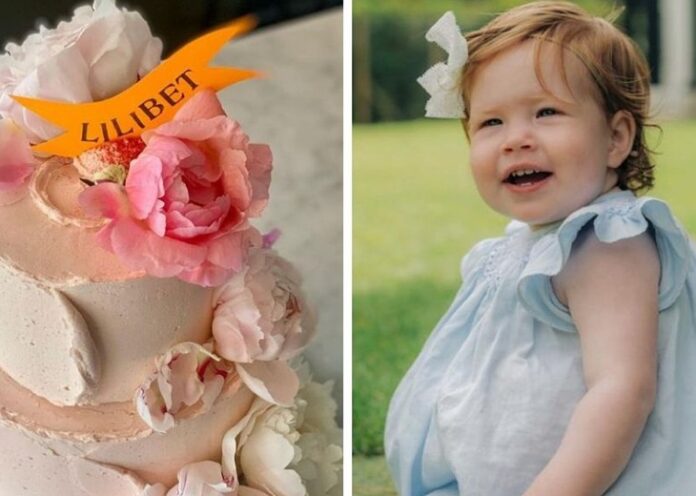 The baker behind Lilibet’s first birthday cake has shared details of the sweet creation and the tribute to Harry and Meghan.Prince Harry and Meghan Markle‘s daughter Lilibet had a sweet first birthday.On Friday, Violet Cakes Bakery in London took to Instagram and posted photos of a custom pink cake they made for the one-year-old’s birthday. 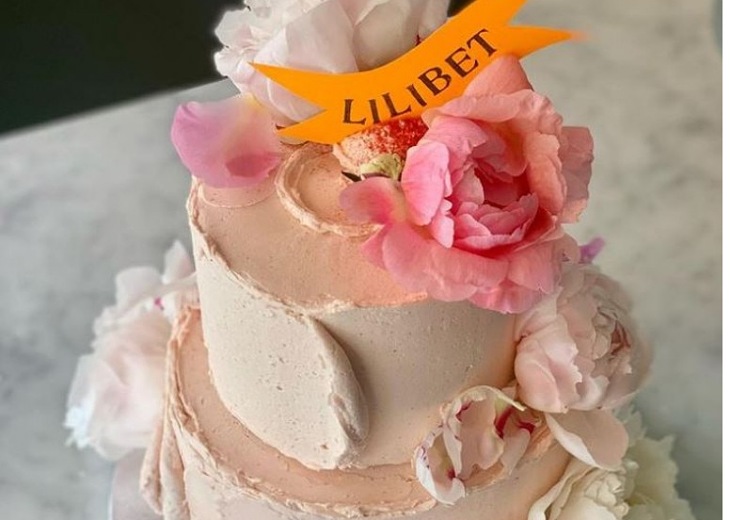 The light pink cake was adorned with flowers and had an orange ribbon on it that spelled out Lilibet.The bakery’s owner Claire Ptak, who made the couple’s wedding cake in 2018, shared details about the sweet creation writing: “The inside was the Amalfi lemon and elderflower cake I created for the Duke and Duchess’s wedding in 2018, but this time we covered it with a strawberry buttercream specially for Lilibet.”“It was an absolute pleasure to make this special cake last week for Lilibet’s birthday. Wishing her a very happy year ahead!” she added. 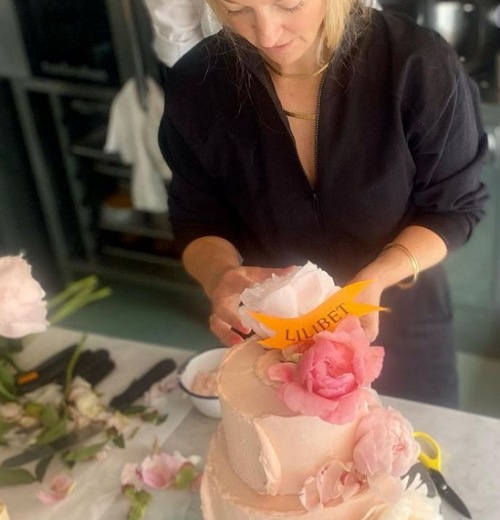 The pair spent £244 ($A425) on Lilibet’s birthday, according to The Daily Mail.The youngest Sussex child celebrated her first birthday during the Queen’s Platinum Jubilee weekend.Harry and Meghan threw a low-key garden party at Windsor’s Frogmore Cottage with picnic-style snacks, balloons and party games, The Sun reports. They released a photo of their daughter to mark the milestone.Zara and Mike Tindall’s children Mia, 8, Lena, 3, and Lucas, 1, scored invites to the event, along with Peter Phillips and Autumn Kelly’s daughters Savannah, 11, and Isla, 10. 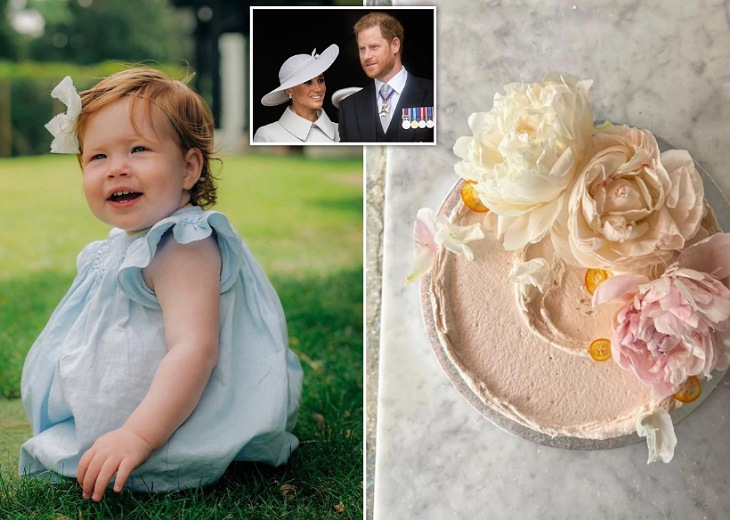 Archie’s godfather, Charlie Van Straubenzee, and his brother Tom, godfather to Princess Charlotte, were also invited.“It was a lovely do and had everything you’d expect from a child’s birthday party,” a source told The Sun.
“But there was no formal entertainment. The idea was for it to be very relaxed and casual, with people free to pop in and out as they wished.“It was a nice opportunity for the other royal children to meet Lilibet for the first time.”The Sun also revealed that Lilibet had finally met her great-grandmother the Queen, who she was named after. 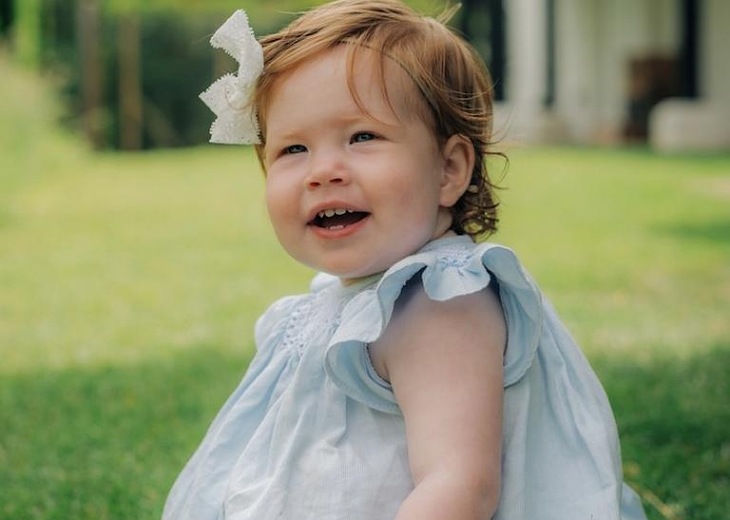 Page Six reported that Harry and Meghan invited Prince William, Kate Middleton and their three children to the birthday party as an olive branch, but the family did not attend.Instead, the Cambridges – along with their two eldest children, Prince George, 8, and Princess Charlotte, 7 – were in Wales for the day taking part in Platinum Jubilee celebrations.