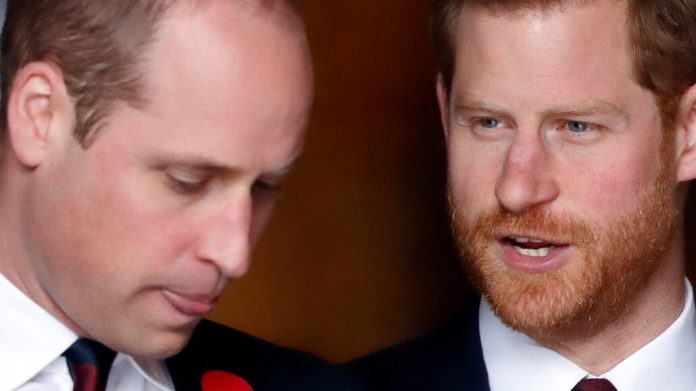 Robert Lacey has updated his book “Battle of Brothers: William and Harry – The Inside Story of a Family in Tumult”All eyes are on Prince William as he steps up in his role a second in line to the throne.”Following the April death of [Prince Philip], William has stepped up to become one of the three family figures, adding the ginger of youth to royal strategy,” royal historian Robert Lacey told People magazine for the latest cover story.

“It’s a crucial inflection point – this heir-in-waiting is under pressure like none before in recent history.”Lacey, who is also the official consultant on Netflix’s “The Crown,” has updated his book “Battle of Brothers: William and Harry – The Inside Story of a Family in Tumult” with added chapters and new material. In the original book, which was published in 2020, the British author addressed the ongoing woes impacted by the royal family. 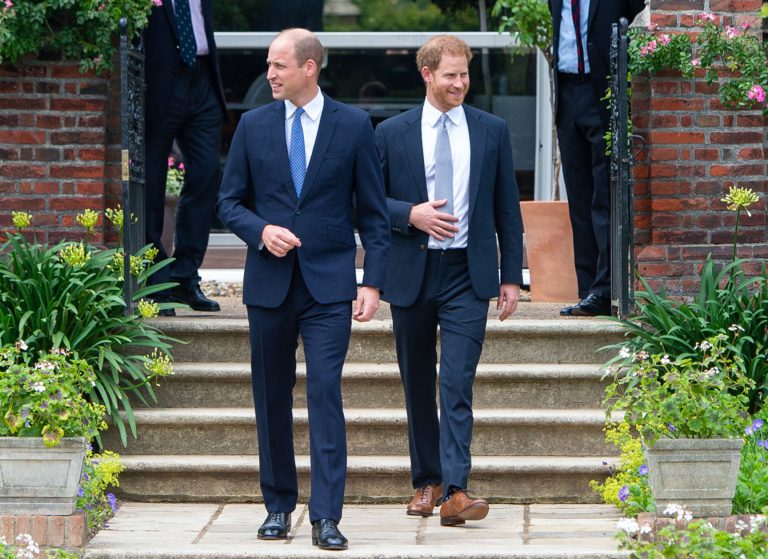 The outlet noted that William and his wife Kate Middleton, both 39, both front in center as senior members of the royal family. Lacey shared that the future king is “paving the way forward’ after an “assault on the monarchy.”

Prince Harry and his wife Meghan Markle have relocated to California after stepping back as senior royals. The Duke and Duchess of Sussex’s departures from royal duties began in 2020 over what they described as the British media’s intrusions and racist attitudes towards the former American actress, 40. The family now resides in the coastal city of Montecito, Calif. 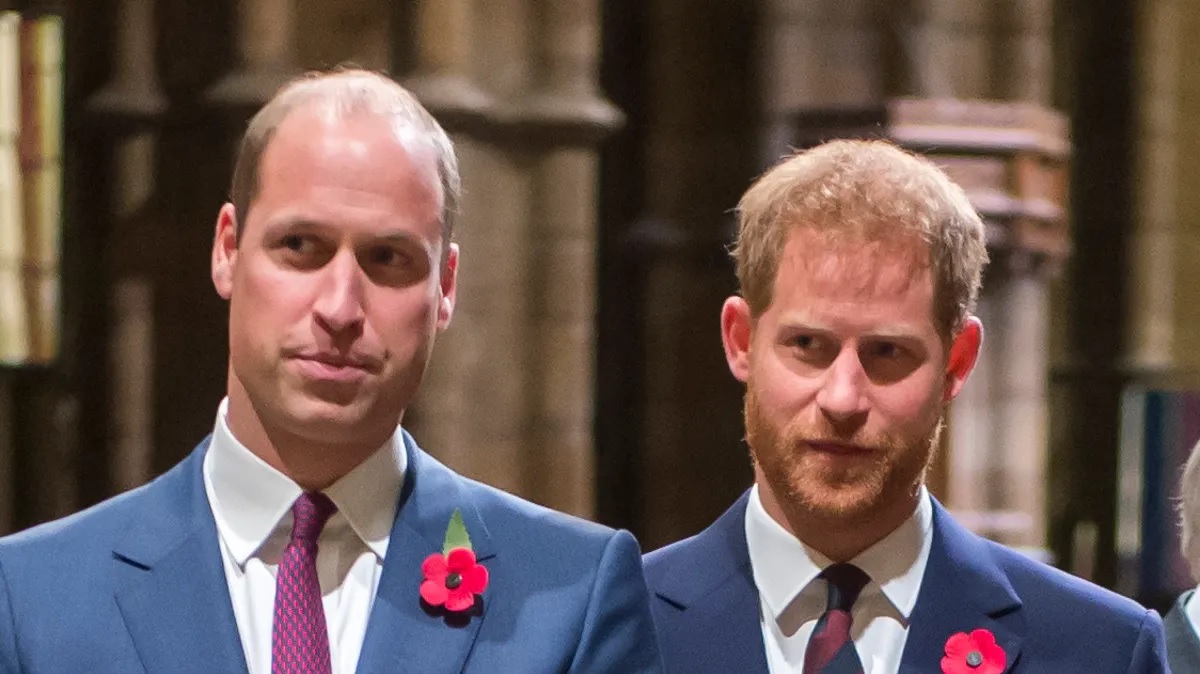 Buckingham Palace said the allegations of racism made by the couple were “concerning” and would be addressed privately.

As for Prince Andrew, the Duke of York has acknowledged through his lawyer that he has been served with a lawsuit by an American woman who claims he s*xually assaulted her. Still, Lacey told the outlet that despite the ongoing scandals, Buckingham Palace is not in survival mode.

“After nearly five decades of studying the British monarchy I have learned to be wary of words like ‘survival,’” he explained. “Headline writers thrive on crises that ‘threaten the very existence’ of the crown. The British throne has survived beheading, exile and enough scandal to stock entire libraries. Now a new leader — William, not [Prince] Charles — is paving the way forward.” 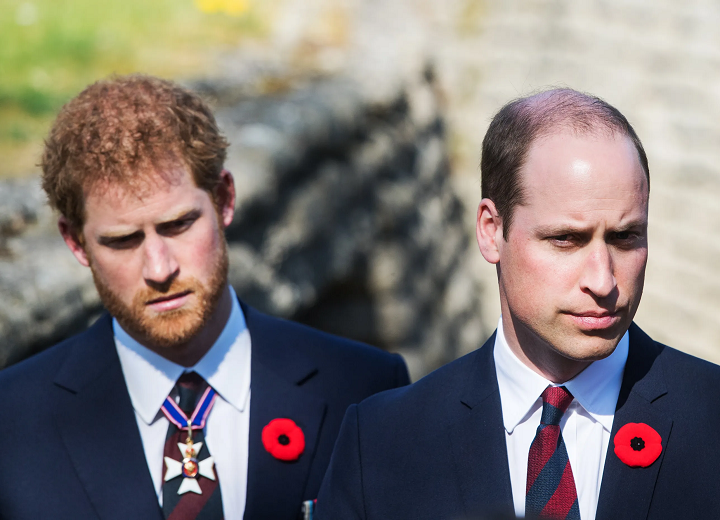 Lacey previously told Fox News that at one point, William turned to his uncle, Earl Charles Spencer, to see if he could talk to Harry, 37, about his concerns before their alleged fallout.

“Let’s make clear that William’s reservation wasn’t whether Meghan was right for Harry, but whether she was right for the royal family and royal life,” Lacey explained. “When it came to Kate, William was slow and cautious. He followed duty. Harry immediately fell in love and discovered a new destiny for himself, a new meaning in his life. William saw Meghan as a self-made woman who created her own celebrity and wealth in the process. The royal family, on the other hand, is in the business of representing values.”

“Royals are expected to know their place,” Lacey continued. “And Harry, of course, was expected to marry a nice girl named Henrietta or Gabriella who lived in the provinces of Britain in the countryside and settle down. But Meghan and Harry both made it clear they wanted to do so much more than that. And let’s just say there are things that you can and cannot do when it comes to running the royal family and what it stands for.” 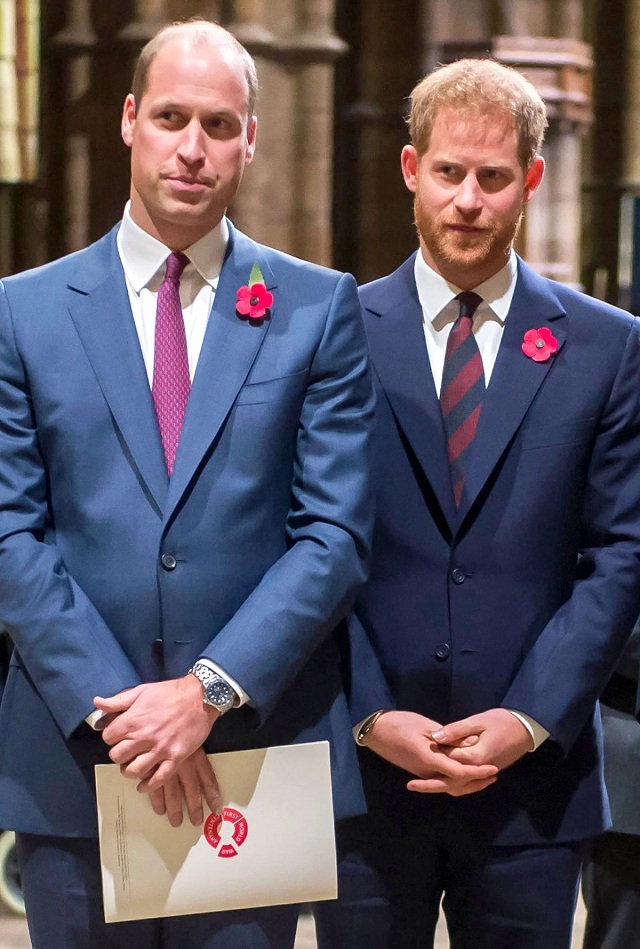 When Harry finally announced he and his wife were stepping back as senior royals, Lacey said their grandmother, Queen Elizabeth II, suggested setting up a family lunch meeting to discuss the negotiations regarding the exit.He said the reigning monarch was aware of the Duke and Duchess of Sussex’s unhappiness and wanted to make things right. However, one royal refused to attend.

“There was one prince who said, ‘No, I’m not going to come to lunch and sit with my brother,’” Lacey alleged. “‘I am absolutely furious. I don’t think I can be trusted to keep my temper in his company.’ And which brother was this? It was William who refused to go to the family lunch and who would only negotiate with Harry round a table.”

“Both sides lost their tempers, which resulted in some bitter negotiations,” Lacey alleged. “The relationship between the two brothers certainly did deteriorate. I think their respective bad tempers and anger played a big role in this.” 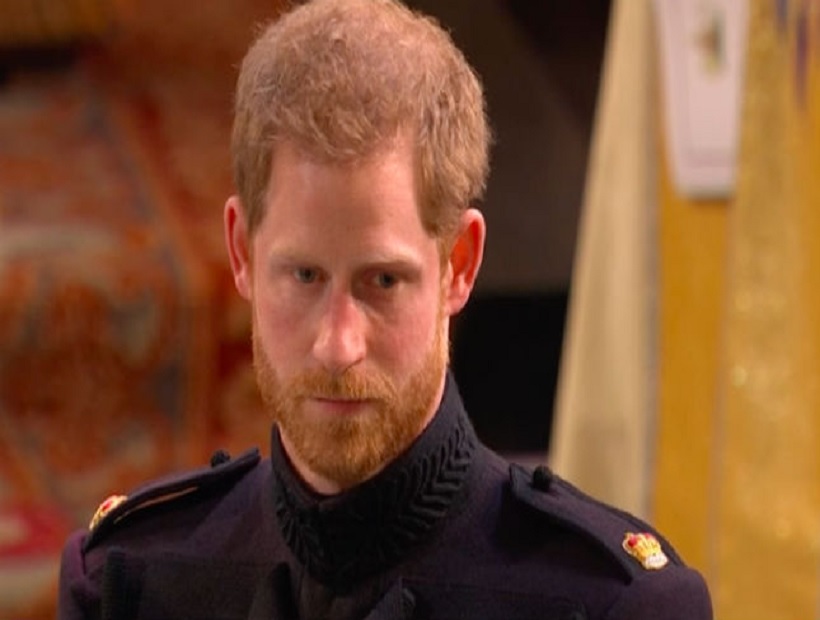 Lacey said it will take a while for the relationship to heal.
“I think it would always have happened that Meghan and Harry would live on the other side of the world,” he explained. “I think Meghan and Harry will remain based in North America. Unless the brothers can find a way to reconcile, they will have to go their separate ways and keep mutual respect for each other.”