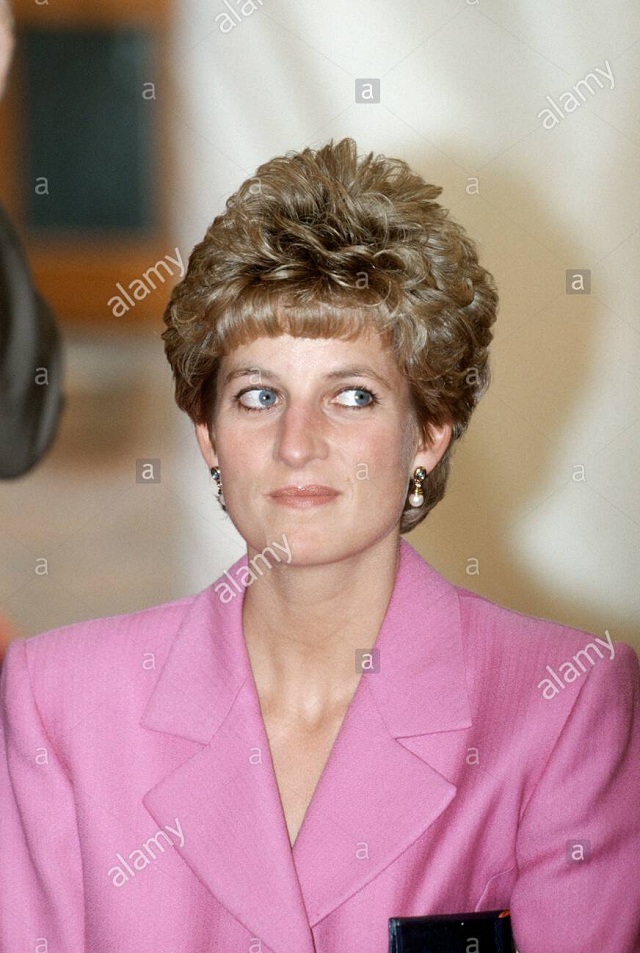 BBC News has officially announced its intention to may a large sum to the royal family, as part of their guilt settlement for Princess Diana’s Panorama interview.

For those unversed, this guilt settlement has officially been decided in UK courts, all for falling “short of the high standards of integrity and transparency which are its hallmark” in Princess Diana’s case. 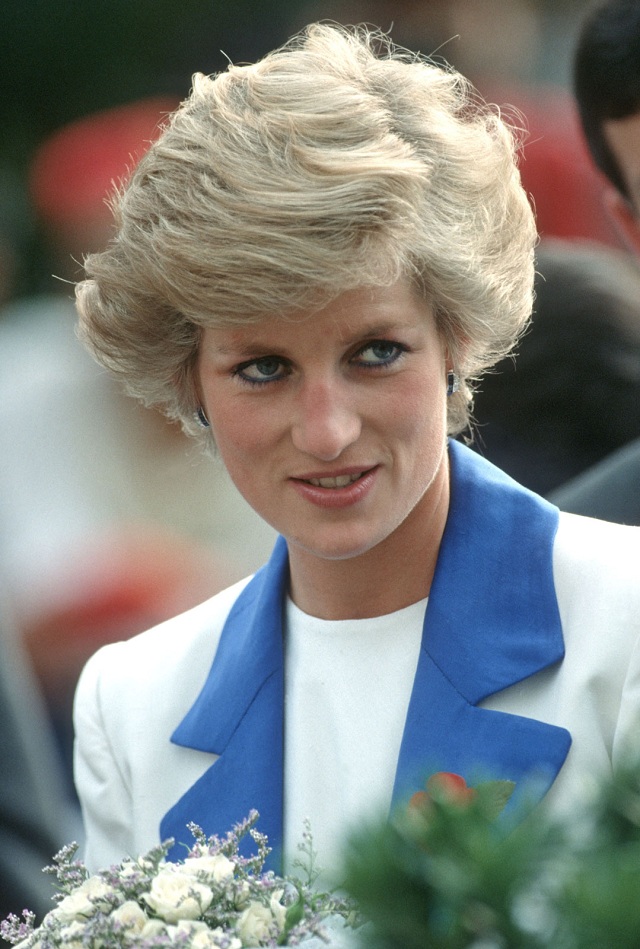 According to Express, the £1.5 million is said to be paid to a charity chosen by the Royal Family. 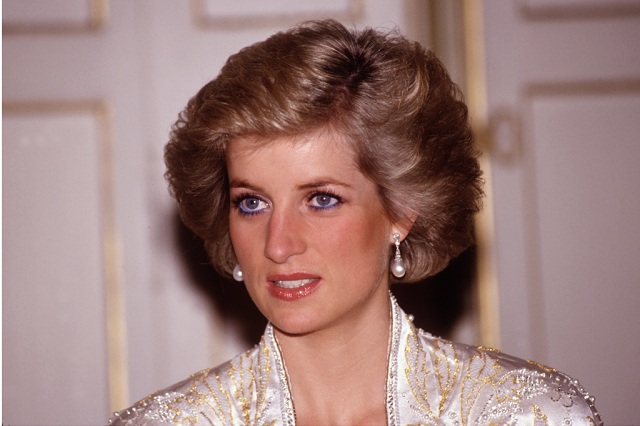 Even one of Diana’s closest and oldest pals, Rosa Monckton addressed the payout during an interview with the Mail on Sunday and claimed, “This is an admirable decision, though obviously, it cannot undo the damage that has been done or erase the BBC’s guilt.”

However, to this day, the Panorama interview host, Martin Bashir stands by his claim of never having done harm to Diana “n any way”.

During one of his older interviews with the Sunday Times in May 2021, he claimed, “Everything we did in terms of the interview was as she wanted, from when she wanted to alert the Palace, to when it was broadcast, to its contents… My family and I loved her.” 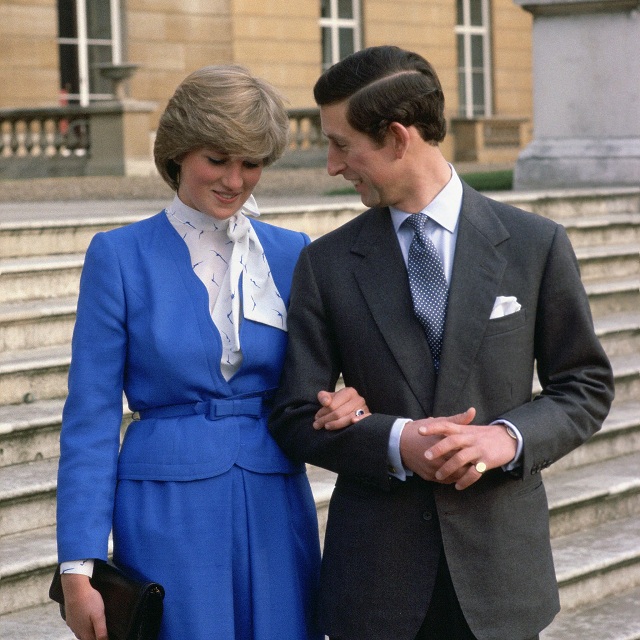 “I don’t feel I can be held responsible for many of the other things that were going on in her life, and the complex issues surrounding those decisions.”

“I can understand the motivation [of Earl Spencer, Diana’s brother] but to channel the tragedy, the difficult relationship between the royal family and the media purely onto my shoulders feels a little unreasonable… the suggestion I am singularly responsible I think is unreasonable and unfair.”