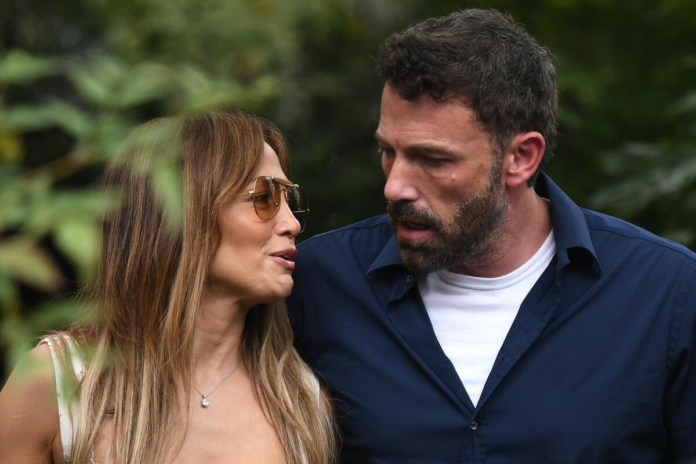 Following his long-awaited marriage to superstar Jennifer Lopez, Ben Affleck is reportedly upset with the paparazzi after being constantly photographed during the pair’s honeymoon.The newlyweds chose Paris as their destination for a romantic getaway, and while Lopez seemed unfazed by the attention, Affleck was a little more annoyed with the constant invasion of privacy. 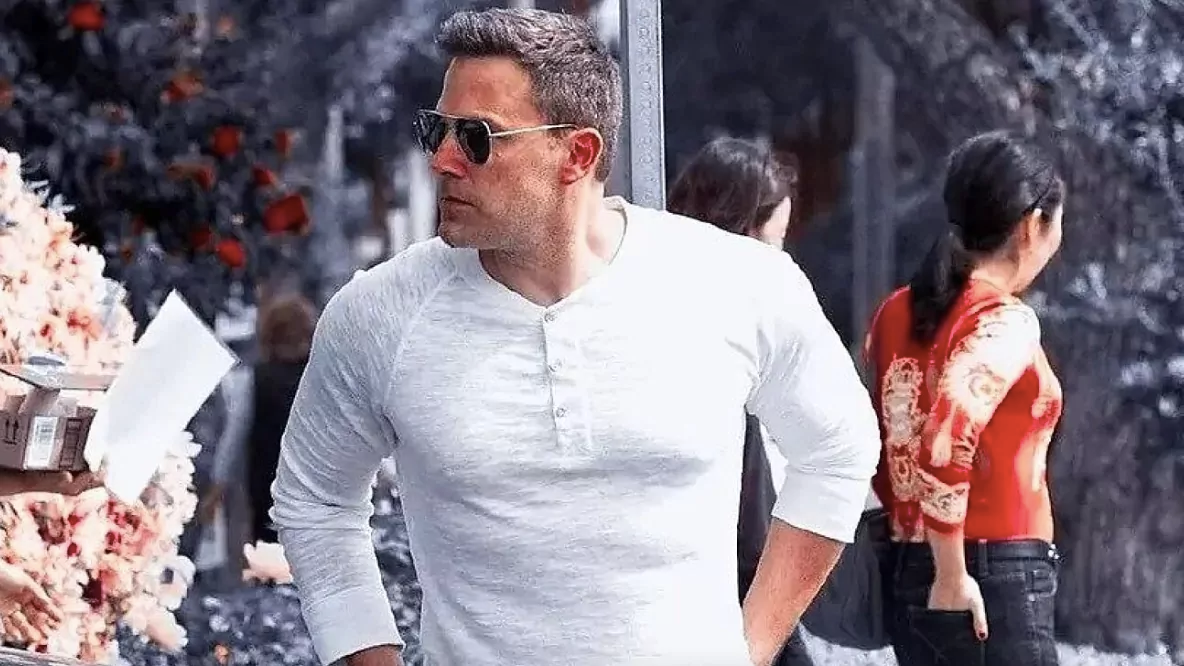 “Ben was a little freaked out in Paris,” a source told Page Six. “This was a whole new level, an almost Princess-Diana level.””Ben is used to the flashing lights. But he felt that the honeymoon was a tsunami. Jen’s made out of steel and knows it comes with the territory [but] he still gets pissed off.”This is not the first time the pair have suffered at the hands of the paparazzi, with their initial marriage being postponed when they started contemplating the use of decoy brides. Their initial wedding in 2002 was eventually called off. 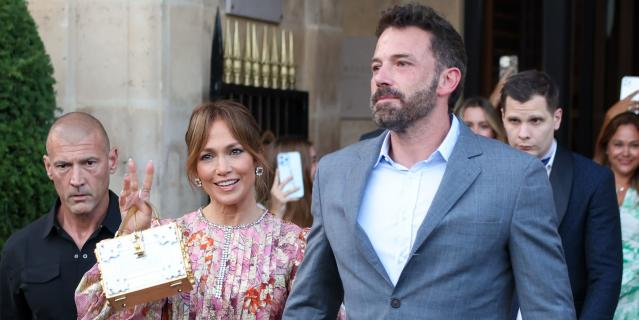 “Due to the excessive media attention surrounding our wedding, we have decided to postpone the date,” said a statement which was released a day before the original wedding. While Lopez always looks spectacular in these photos, Affleck’s images have become memes with the one where he is smoking a cigarette with his eyes closed especially popular.Following his honeymoon Affleck is now back in Los Angeles, while JLo is on holiday in Italy.