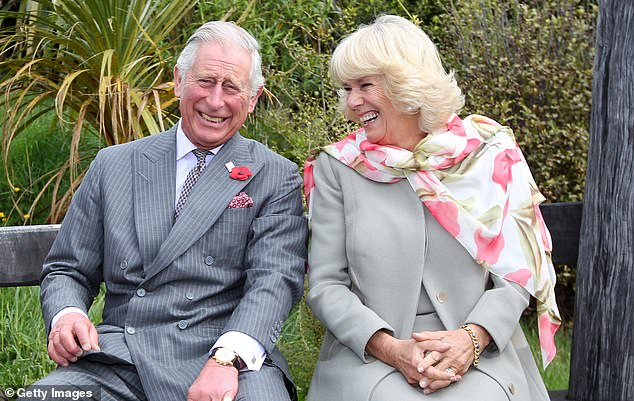 Camilla has revealed how she keeps her marriage with Prince Charles solid, her fears for her grandchildren and how she is a secret Wordle addict.The Duchess of Cornwall gave a fascinating behind the scenes look at her royal life with in a new tell-all interview with British Vogue.The 74-year-old, who has spent much of the last 30 years in public eye, lifted the lid on what her life is like and how she maintains her relationship with the future King. 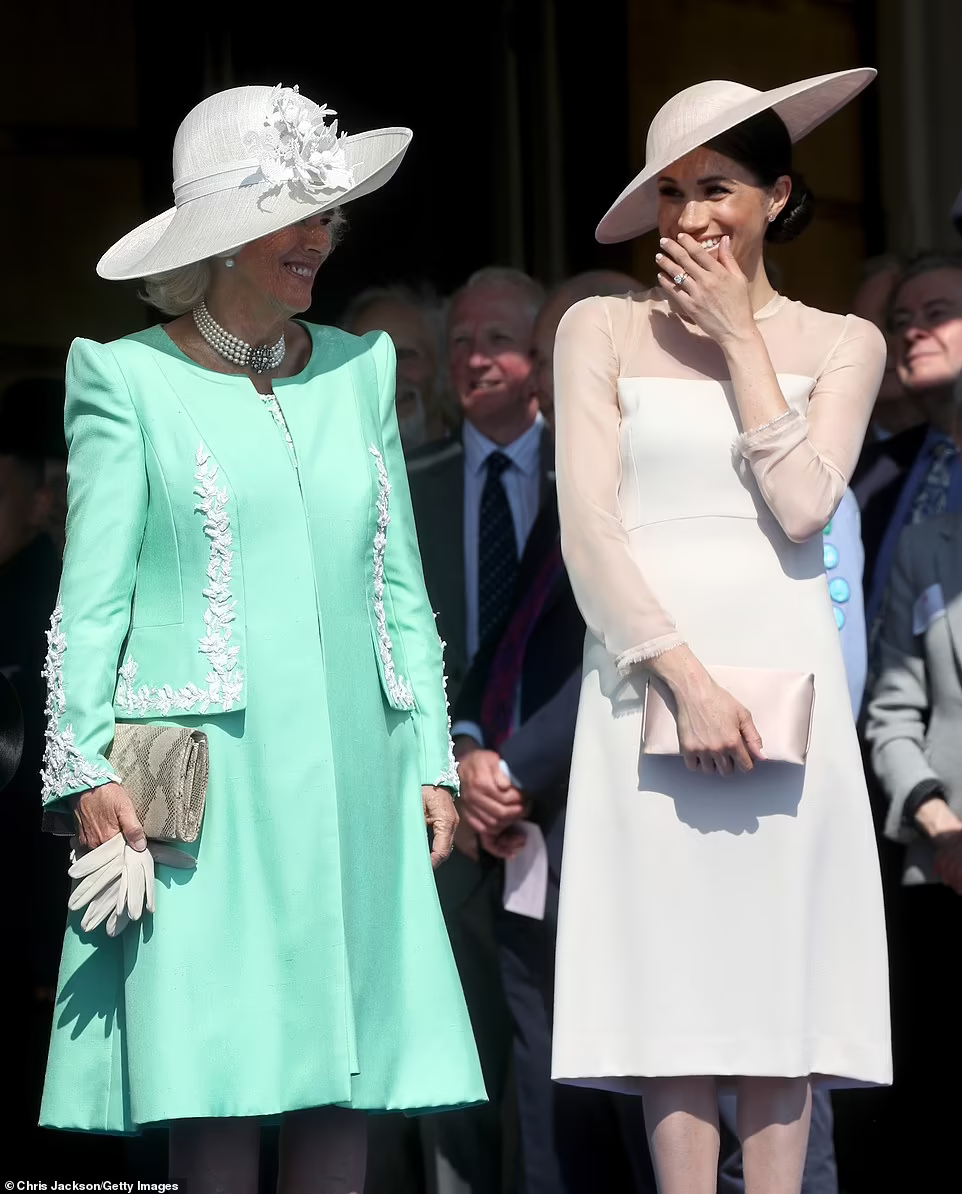 Speaking to the magazine, she said despite their incredibly busy schedules she and her husband always try to make time for each other.Camilla said balancing work with her marriage is ‘not easy sometimes’ but she and her husband of 17 years make sure to ‘sit down together and have a cup of tea and discuss the day’.She said: ‘You know when we go away, the nicest thing is that we actually sit and read our books in different corners of the same room.’ 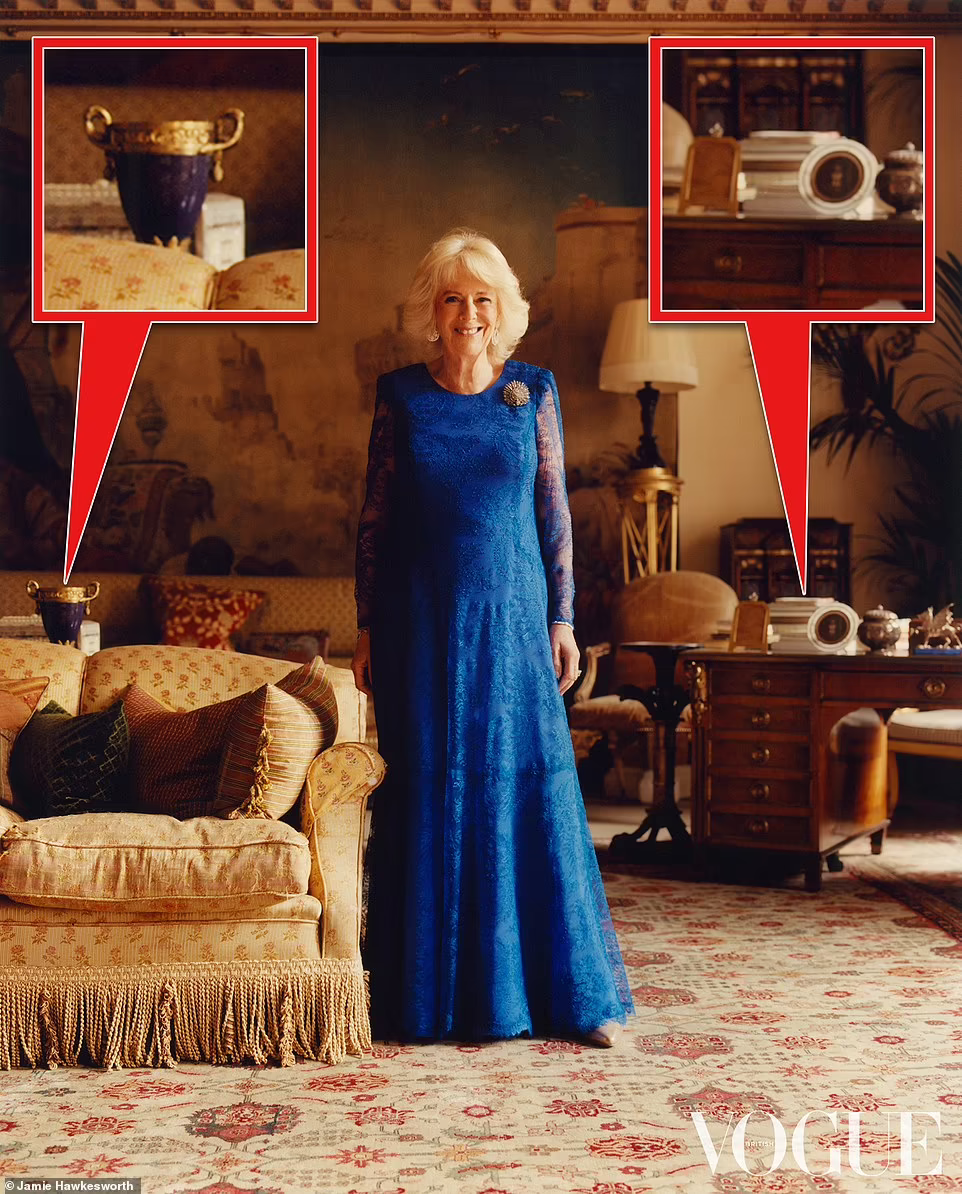 She told the magazine the early years of her relationship with the prince were ‘not easy’ due to the negative reaction of the public.told Vogue: ‘I was scrutinised for such a long time that you just have to find a way to live with it. Nobody likes to be looked at all the time and, you know, criticised. But I think in the end, I sort of rise above it and get on with it. You’ve got to get on with life.’ In the nearly two decades that have followed, her popularity has risen, and earlier this year the Queen confirmed she wants her new daughter-in-law to become Queen Consort when Charles becomes King.Camilla gave the interview ahead of her 75th birthday later this year, and joked with a photographer she was sorry he had to take pictures of an ‘old bat’. 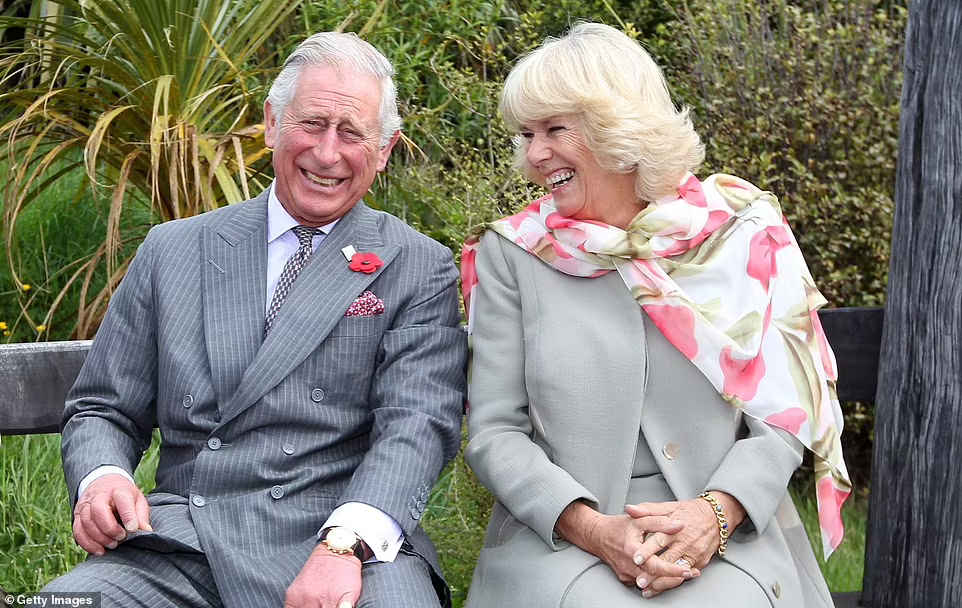 She considers family important, with photos of loved ones adorning her desk in Clarence House, including one of Prince Harry and Meghan Markle on their wedding day. In addition to her royal step-grandchildren, Camilla also has five grandchildren from her son and daughter, Tom and Laura, who she had with her ex-husband.She says she spoils her grandchildren, who are between the ages of 12 and 14, but is taken aback by them sometimes. 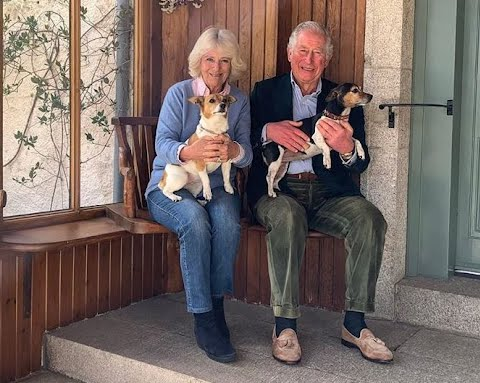 ‘The girls are beginning to get into clothes and make-up and, you know, it’s rather frightening when you see them, coming out with pierced ears and a lot of new make-up and funny-coloured hair and stuff,’ she said.She added that she compares her Wordle score with her granddaughter every day, adding that she loves it ‘tells you how brilliant you are’, boasting that she had even got a score of two before.

During the interview, she also raised the lid on the work domestic violence charities she supports do to help women in abusive relationships. ‘I think we all know somebody who it’s happened to,’ Camilla said. ‘I was hearing it too often, from friends who knew friends, and I thought maybe I ought to look into it to see if there was somewhere for me to help.’There’s been such a taboo. People can still love the people that abuse them, and feel such guilt and such shame that they think it’s their fault, so they bury it.’It becomes a sort of terrible hidden secret.’Camilla said she would continue supporting domestic abuse charities following her ascension to Queen Consort because ‘you can’t desert things that you’re in the middle of’.She added that as a feminist she loves to see women gaining confidence before they ‘fly the flag’ for their gender.