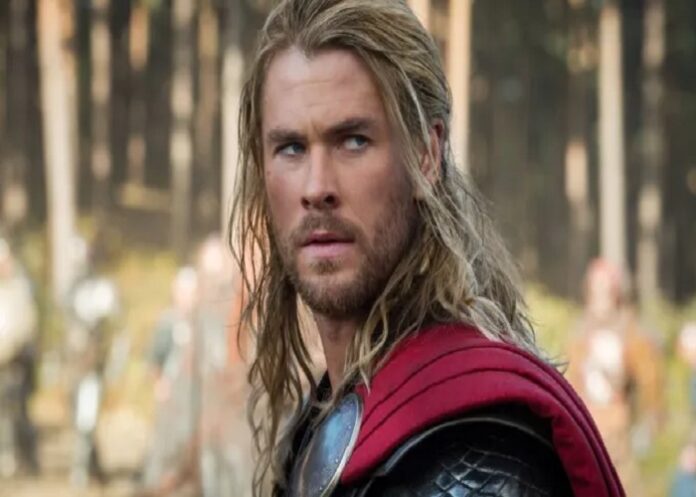 Malaysian theater operator Golden Screen Cinemas has announced that “Thor: Love and Thunder” will not get a theatrical release in the country. This follows on from announcements two weeks ago that the film was indefinitely postponed.

“Dear valued customers, please be informed that Disney has updated that Marvel Studios’ Thor Love and Thunder’ will not be releasing in Malaysia after all. We appreciate your patience and we apologise for any inconvenience caused,” GSC said in its social media feeds. 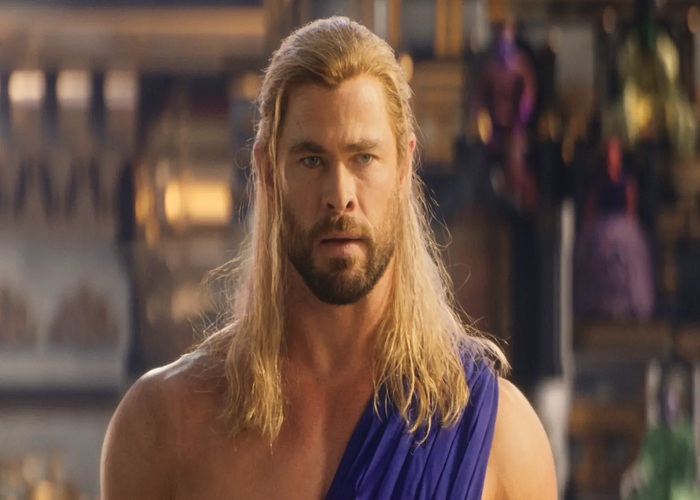 It finished with the rejoinder: “Please buy our merchandise, OK.” That is the second piece of tongue in cheek criticism emanating from the country’s largest cinema chain inside a week. Shortly after the Marvel Studios presentation at Comic-Con, GSC disseminated the forward calendar of Marvel film releases but crossed out “Thor.”

Directed by Taika Waititi, the film was released on July 8 in North America, where it has grossed $283 million to date. Worldwide, “Thor” has already accumulated $685 million.

The postponement move is the second lost release of a Disney-handled movie in Malaysia in the space of two months. In June, the release of Pixar animation “Lightyear” was canceled in Malaysia after the country’s censorship authority (LPF) asked for cuts to the film, understood to include a same-sex kiss, in order for the film to obtain release certification.

Disney declined to make the cuts and is expected to put “Lightyear” out directly on streaming service Disney+ Hotstar. Malaysia was one of nearly twenty, mostly Muslim-majority countries which objected to the homosexual tinges of “Lightyear.” Disney offered no comment on “Thor,” but confirmed that that the release will not go forward. Variety understands that the LPF again asked for cuts, which the studio opted not to make. 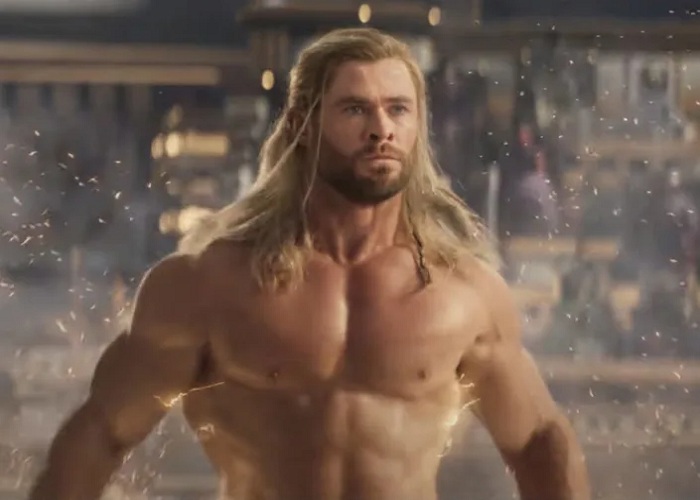 GSC’s pain at the loss of another major Hollywood title reflects the economic damage that Malaysian cinemas have suffered over two years of on-off COVID control measures. Cinema admissions crashed from an average of 77 million per year in the 2017-2019 period to just 3.72 million in 2021. Exhibitors also complain that the theatrical window in the country has now halved from 90 days to just 45 days.