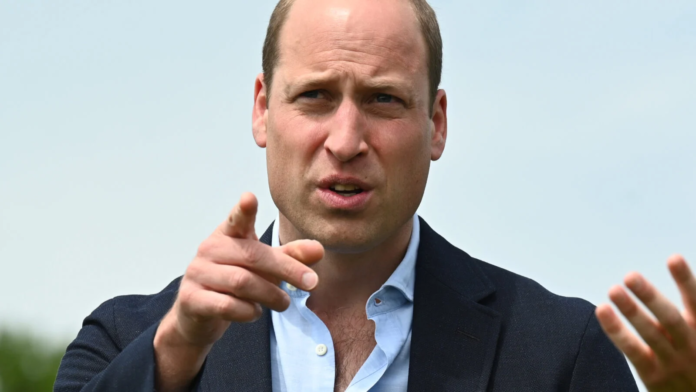 A video of Prince William confronting a photographer during a bike ride with his family has been posted on YouTube, and the royals are not happy. The Telegraph reports that the royal family believe the video (which we will not be sharing here) breaches the Cambridges’ privacy, and Kensington Palace staff are asking YouTube to take it down.The video was filmed over a year ago near the Cambridges’ country home. The footage shows the Duke visibly upset with a photographer, who in turn claims he isn’t doing anything wrong by being there. 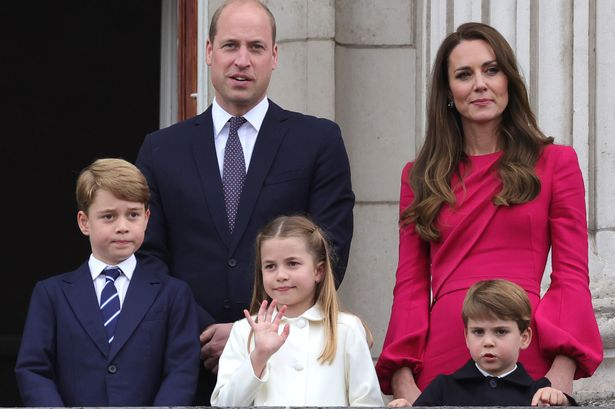 As The Telegraph notes, Prince William has spoken in the past about his concerns on social media, saying in 2018 “I am very concerned though that on every challenge they face – fake news, extremism, polarisation, hate speech, trolling, mental health, privacy, and bullying – our tech leaders seem to be on the back foot. Their self-image is so grounded in their positive power for good that they seem unable to engage in constructive discussion about the social problems that they are creating.” 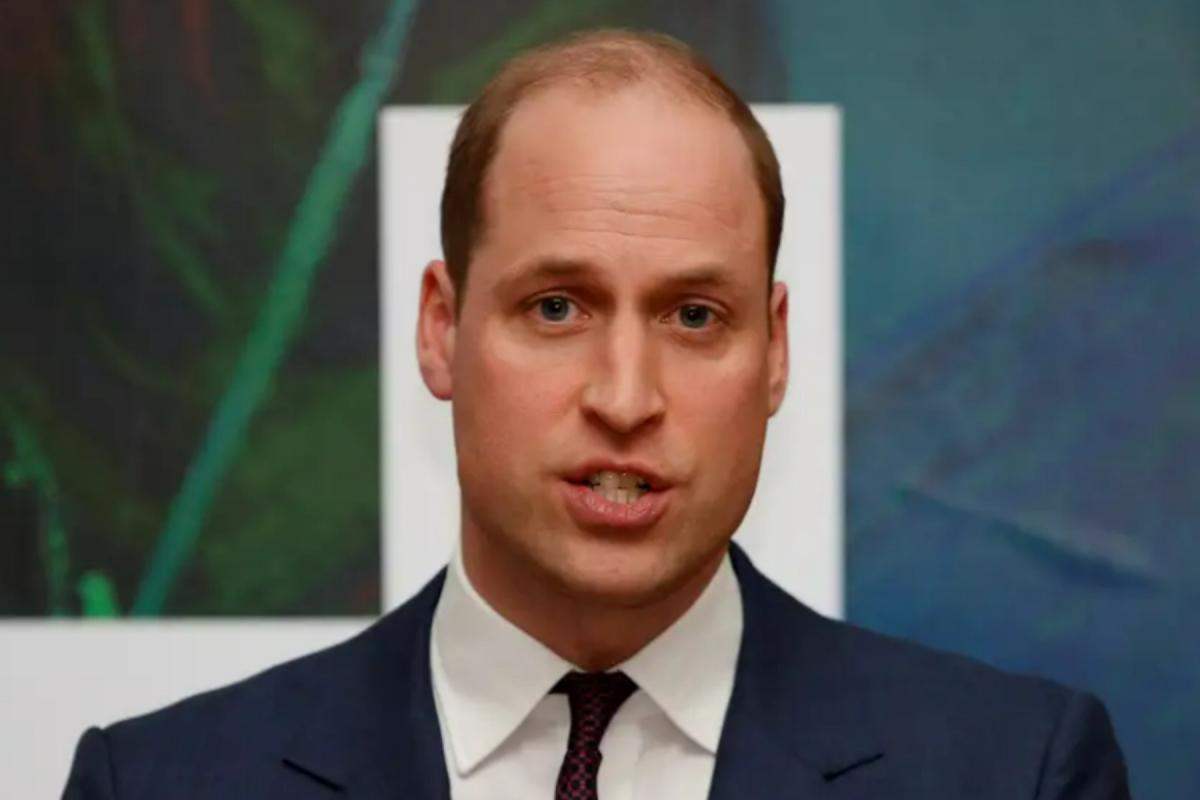 He and Kate Middleton are extremely private about their children, and aside from sharing birthday pictures and bringing them to the occasional royal event, try to keep them out of the public eye so they can have normal childhoods. The Telegraph reports that while the British print press tends to respect William and Kate’s boundaries, it can be harder to control social media—not to mention tabloids outside of England.It’s unclear at this time why the footage of Prince William was released now when it is over a year old, but it goes without saying that filming him and his children on a private bike ride is in no way okay.