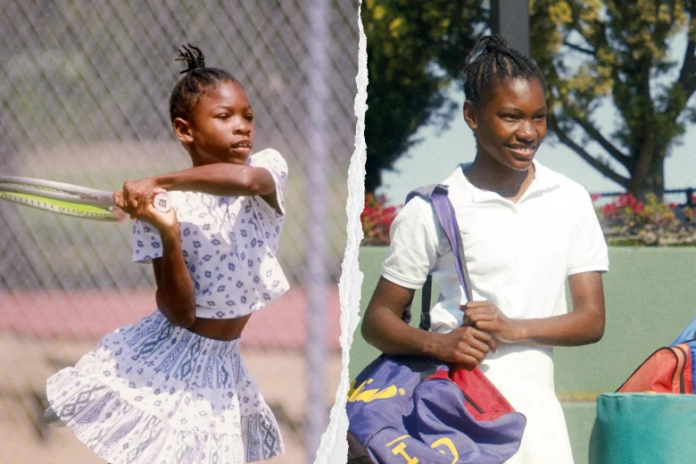 As a 14-year-old in 1995, the 23-time Grand Slam champion played the first match of her career in the qualifying event of Quebec City. She fell to fellow American Annie Miller.One of the greatest careers in tennis history began on this day exactly 25 years ago—October 28, 1995—as Serena Williams played a qualifying match in Quebec City.It was a Saturday, and Serena was just 14 at the time. Her opponent, fellow American Annie Miller, was still relatively new on the scene herself. The 149th-ranked 18-year-old had just turned pro that year. 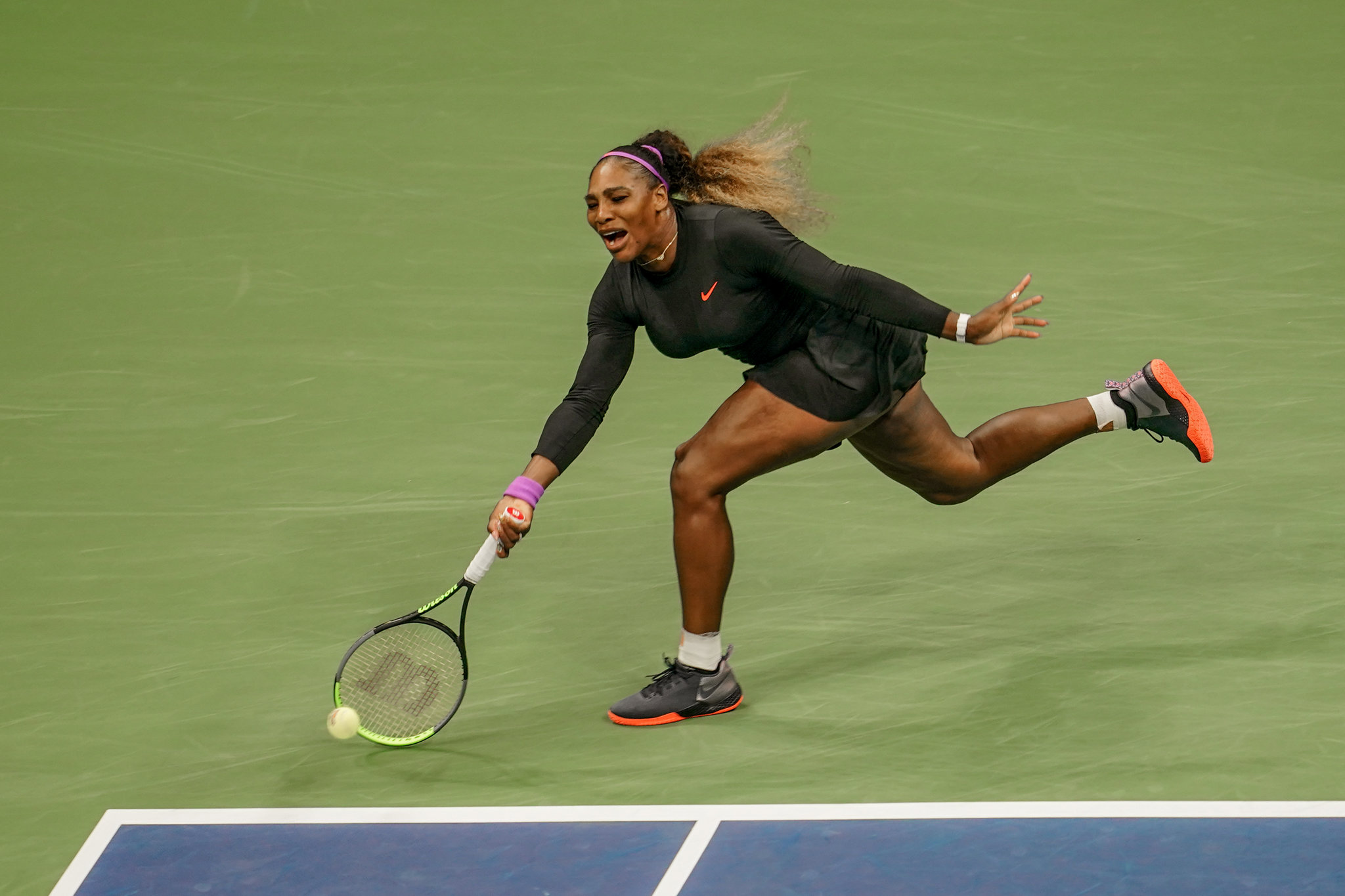 The match was over in less than an hour, with Miller winning, 6-1, 6-1.“I didn’t play like I meant to play,” Serena said that day. “I played kind of like an amateur.”“She has as much power as anybody around,” Miller said after the match, “but maybe she needs to play some junior events the way Anna Kournikova has, to learn how to become match tough.”Kournikova, incidentally, was in the same qualifying draw, winning a round but losing her second.But back to Serena’s first taste of pro tennis—it’s a match she hasn’t forgotten. 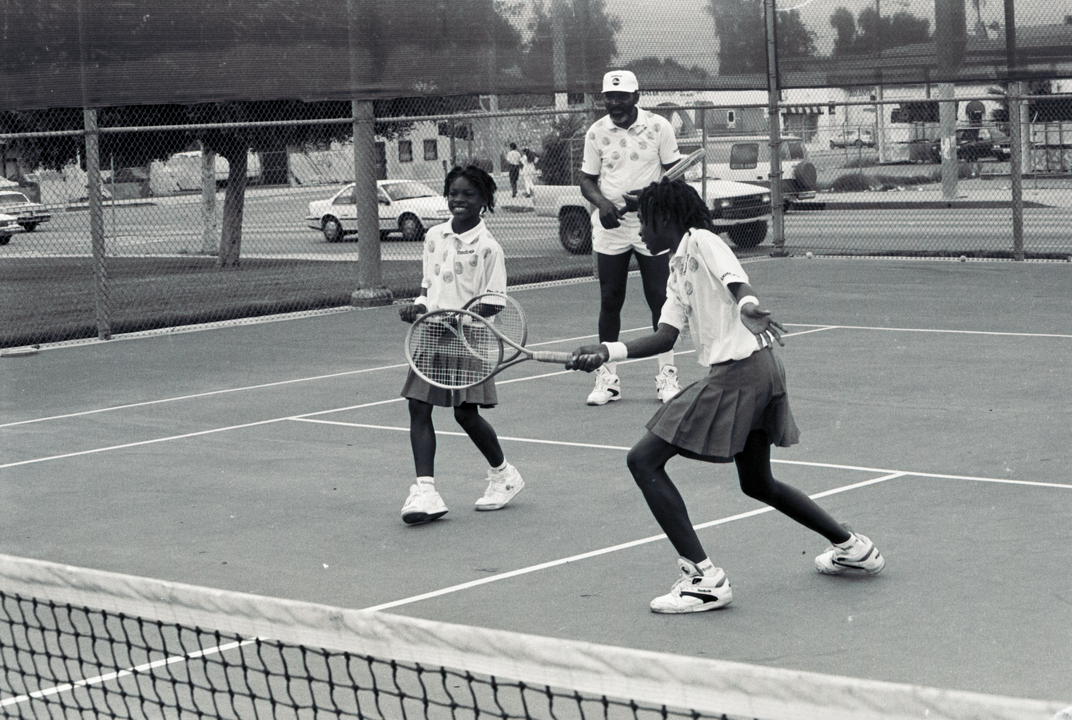 “All I remember is that I was incredibly nervous,” she said in Toronto in 2019. “I couldn’t believe I was playing. I just couldn’t deal with the nerves. It was a lot for me. I just needed to go home and get a lot better, and then when I came back, I was more ready to be able to play on the professional circuit.” 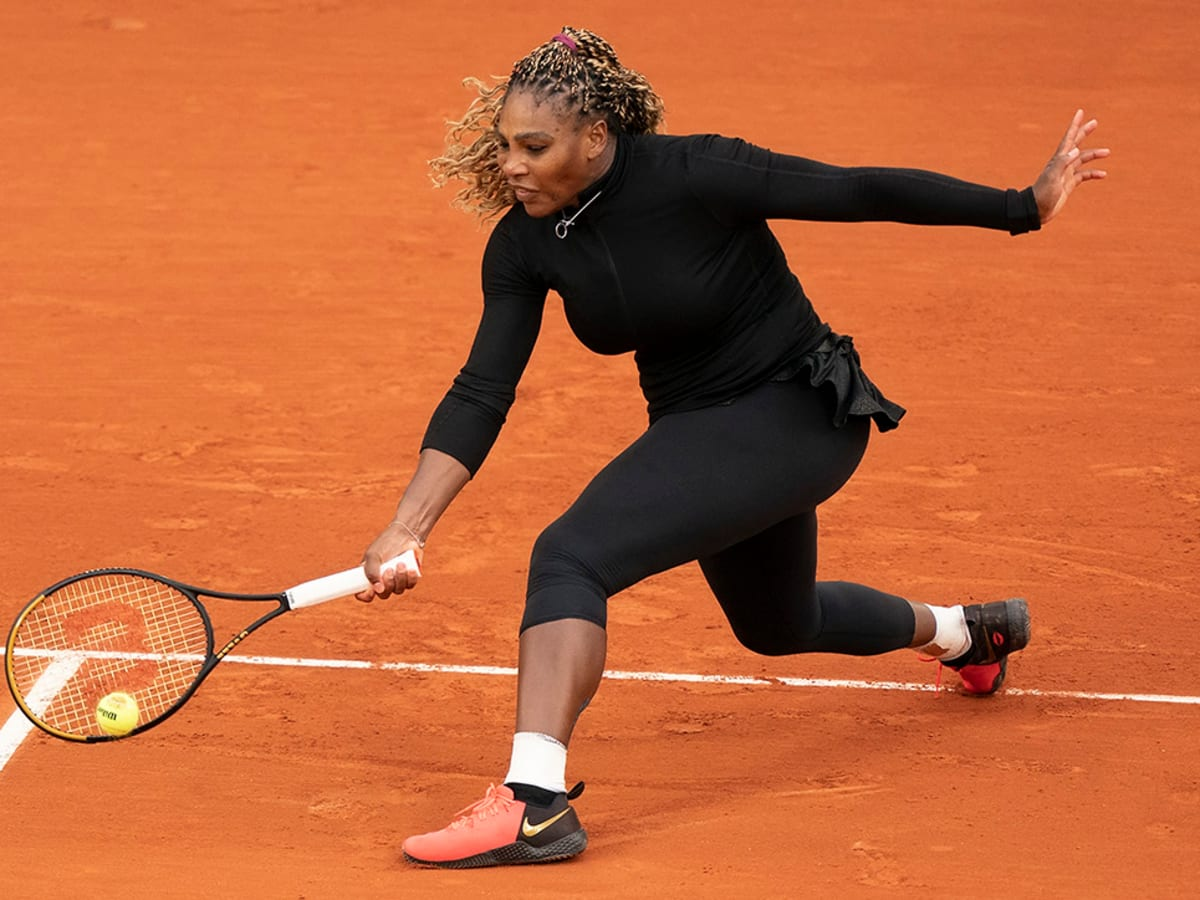 Serena didn’t play again until 1997, but she stayed true to her word. She came back better than ever, her breakthrough tournament coming as a 304th-ranked wild card in Chicago in November 1997, when she beat No. 7 Mary Pierce and No. 4 Monica Seles en route to her first career WTA semifinal.Less than two years later, she won the first of her (so far) 23 Grand Slam titles at the US Open.Getty ImagesBut the journey to greatness all began in the humble setting of Quebec qualies. 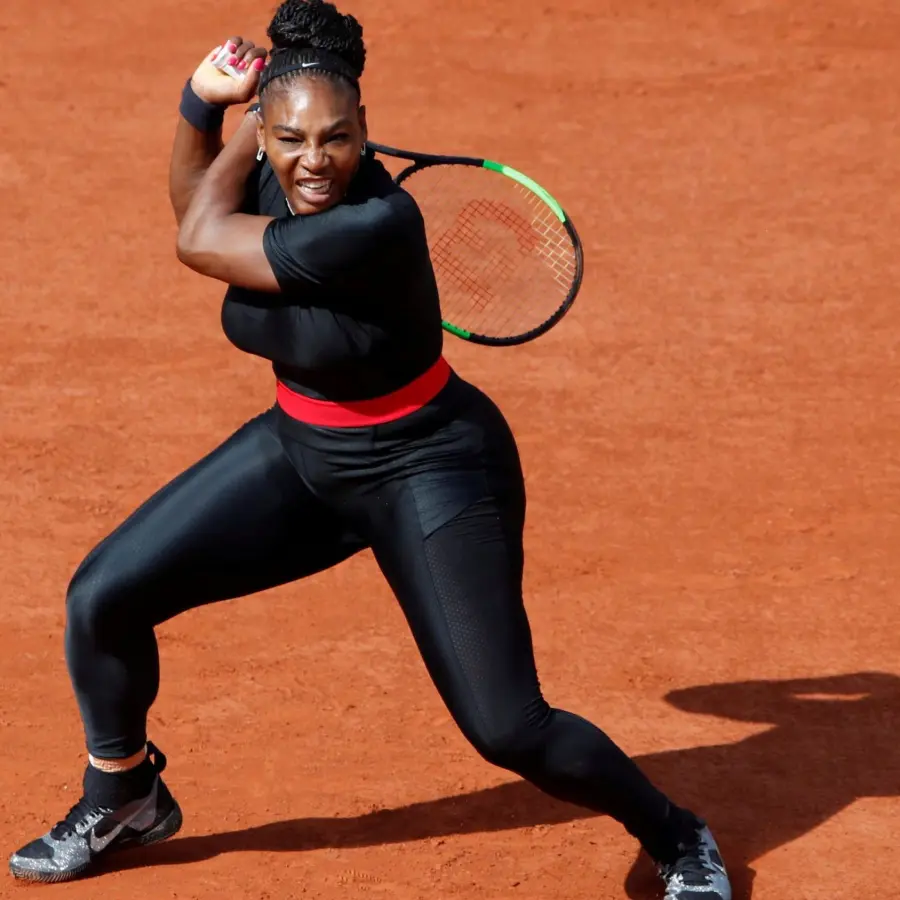 “Instead of a stadium showcase, [Serena] competed on a regulation practice court at a tennis club in suburban Vanier, side-by-side with another qualifying match,” described tennis writer Robin Finn, who covered the match for the New York Times. “There were no spotlights, no introductions, not even any fans. Her court was set a level below a smoky lounge that held a bar, a big-screen television, an ice cream cart and 50 or so onlookers with varying stages of interest in her fate.”

“I thought that was just another day at the tennis courts, but little did I know that over 20 years later it’s sort of become the thing that people like to talk about when they ask me about tennis,” Miller said in 2018. “But I’m proud to say that I played Serena and I’m of course in awe of everything she’s achieved, and what she’s done for the sport and for kids, and for everyone around the world.”

And since then, Serena has played some of her very best tennis in Canada, winning the Rogers Cup three times—all in Toronto—in 2001, 2011 and 2013. She’s reached the semifinals or better in eight of nine appearances at the event, including two more finals in 2000 (in Montreal) and 2019 (in Toronto).She never played in Quebec City again, though.