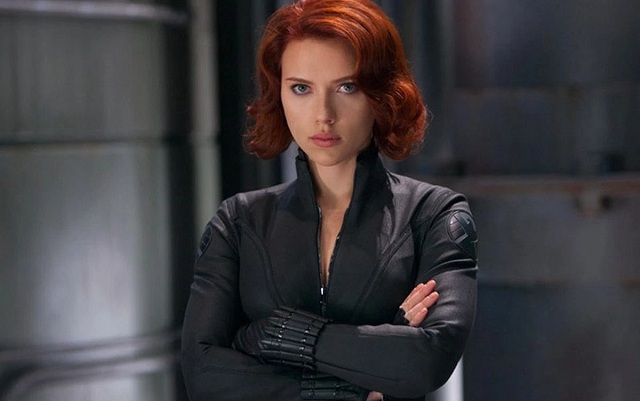 Actor Scarlett Johansson is one of the few MCU actors not to reprise her role in the show What If…? Here’s why the Black Widow star may be absent.

Black Widow appears in Marvel’s What If…? episode 3, but Scarlett Johansson doesn’t return to voice the character. Although this is hardly the first time an animated adaptation of a major studio property has used an alternative cast, Johansson’s omission does raise some interesting questions – especially in light of other actors’ appearances and Johansson’s ongoing dispute with Disney.However, despite the potential drama, the reasons for her absence may be much more banal. 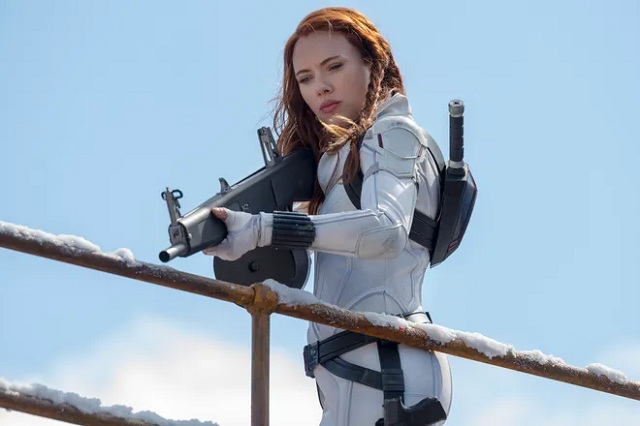 Black Widow plays a crucial role in What If…? episode 3. The episode focuses on a hypothetical scenario in which Earth’s mightiest heroes, The Avengers, are being systematically murdered one by one. After a careful investigation, Black Widow – voiced here by actor Lake Bell – discovers that former Ant-Man Hank Pym is exacting revenge on SHIELD for the death of his daughter in the line of duty.

Once he is thwarted, Asgardian God of Mischief Loki becomes the ruler of Earth, effectively undoing the plot of the first Avengers movie.
One of the most notable aspects of What If…? season 1 so far is that dozens of key players have reprised their live-action roles. 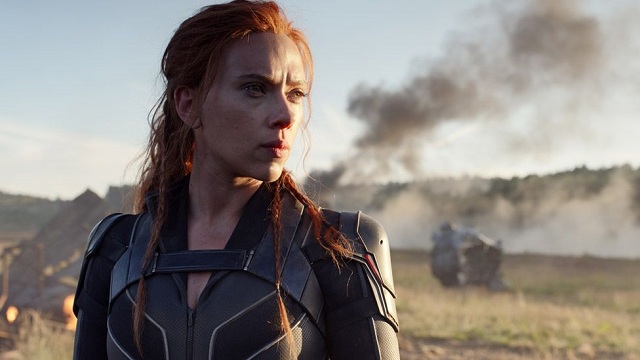 Returning MCU actors in What If…? so far include Chadwick Boseman as Black Panther/T’Challa, Josh Brolin as Thanos, Benicio del Toro as The Collector, and Mark Ruffalo as Bruce Banner/The Hulk. Upcoming episodes will include the likes of Benedict Cumberbatch as Doctor Strange and Chris Hemsworth as Thor. 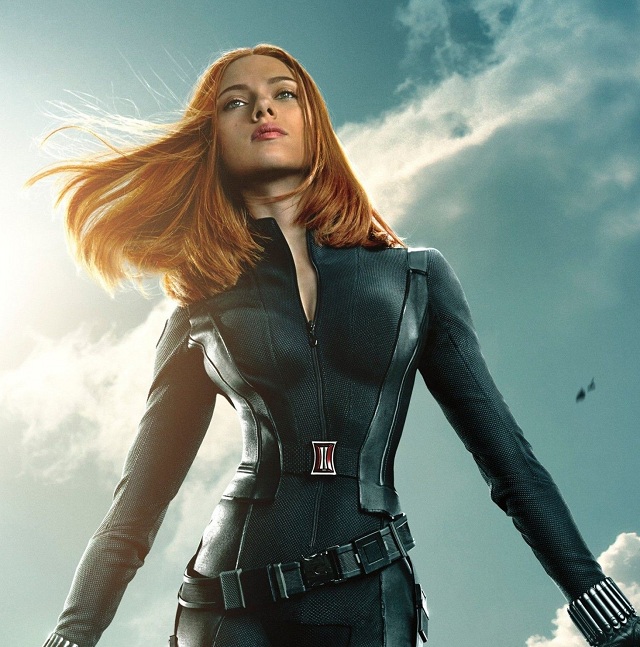 Clearly, Marvel isn’t afraid to pull out all the stops to ensure continuity. On the face of it, this makes Scarlett Johansson’s absence seem slightly suspicious. Coupled with her lawsuit following the release of Black Widow, some are understandably speculating that her absence may be the result of an acrimonious split with Disney.

As it turns out, however, there is a much more reasonable explanation for Johansson’s failure to return for What If…?There are two key reasons for the absence of actors such as Johansson and Robert Downey Jr from What If…?.

The first is a straightforward scheduling conflict. In an interview with Variety, executive producer Brad Winderbaum revealed that some performers simply had prior commitments to other projects. As Winderbaum put it: “Part of it, I think, was literally the schedule — maybe. I mean, I don’t know. We didn’t push that hard.” Despite an estimated 85% of MCU actors returning for the show, this statement hints at a fairly blasé attitude to casting. 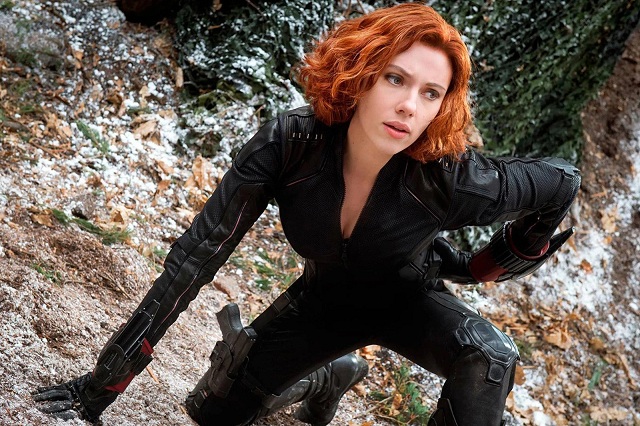 However, there may be another, more uncomfortable reason for certain actors failing to reprise their roles, which is that Johansson either wasn’t invited to return or that there was a communication failure.

For instance, Drax’s Dave Bautista didn’t return for What If…? because, as he explained, he simply “was never asked” to take part in the show. Winderbaum himself also admitted that poor communication with the wider Marvel cast may explain why certain actors do not appear in What If…?, telling Variety, “It’s my understanding that everybody was asked in some way, shape or form, either through their agents or directly… So there’s probably some miscommunication somewhere.” Which category Johansson falls into, whether miscommunication or scheduling conflict, is currently unknown.

Given Johansson’s recent performance in the hit blockbuster Black Widow, fans could be forgiven for expecting her to feature in the current What If…? series. However, if the controversy around casting reveals anything, it’s that making a successful Marvel series is much more complicated than having a preexisting cast list.