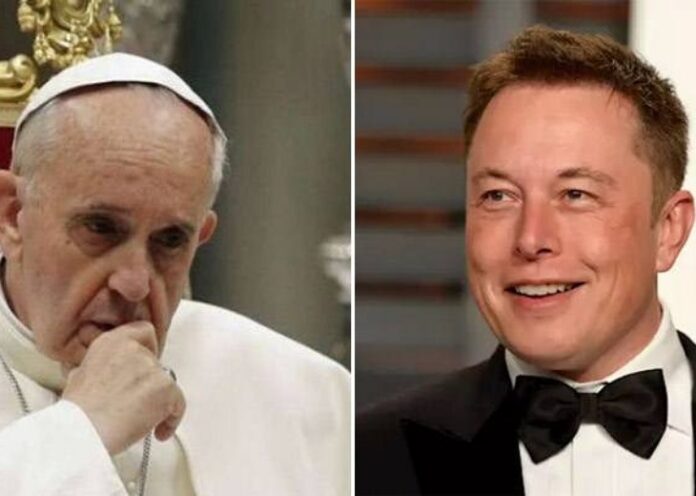 Elon Musk shared a photo on Twitter of himself with Pope Francis, after 10 days without activity on the social network.The tycoon is seen in the photo next to the smiling Pontiff, along with four of his seven children.”It was an honour to meet @pontifex yesterday,” Musk tweeted. 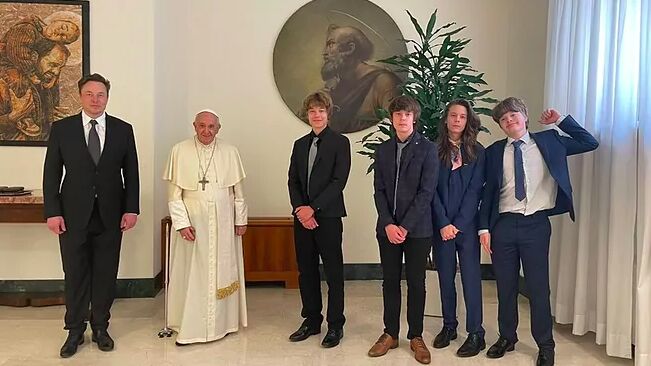 What was Musk doing with the Pope?
Pope Francis and Elon Musk held a meeting, lasting around 40 minutes, on Friday afternoon at Casa Santa Marta.The meeting, which was private in nature, was not on the official agenda of the Argentine pontiff.Neither the Tesla CEO nor the Vatican have given details about the topics that were discussed during the meeting. 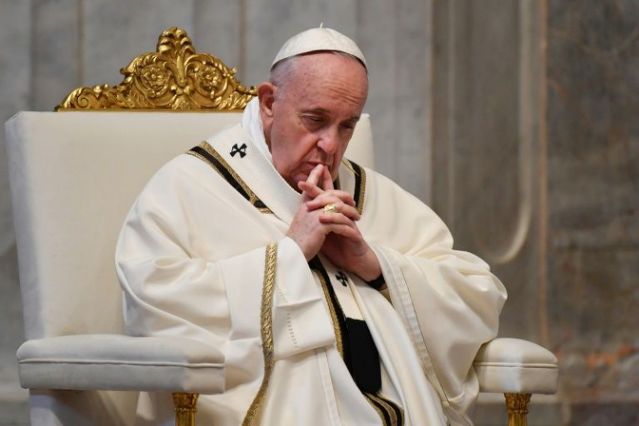 Pope Francis and Twitter
The head of the catholic church has nine Twitter accounts, in nine languages, and almost 53 million followers.It is worth remembering that Elon Musk is reconsidering his offer to buy the social network.According to ABC de Espana, in similar meetings, the pope has stressed the importance of “algorithmics” in artificial intelligence, the ability of the leaders of large corporations to improve society, and the responsibility of public figures as thousands of young people imitate their attitudes. 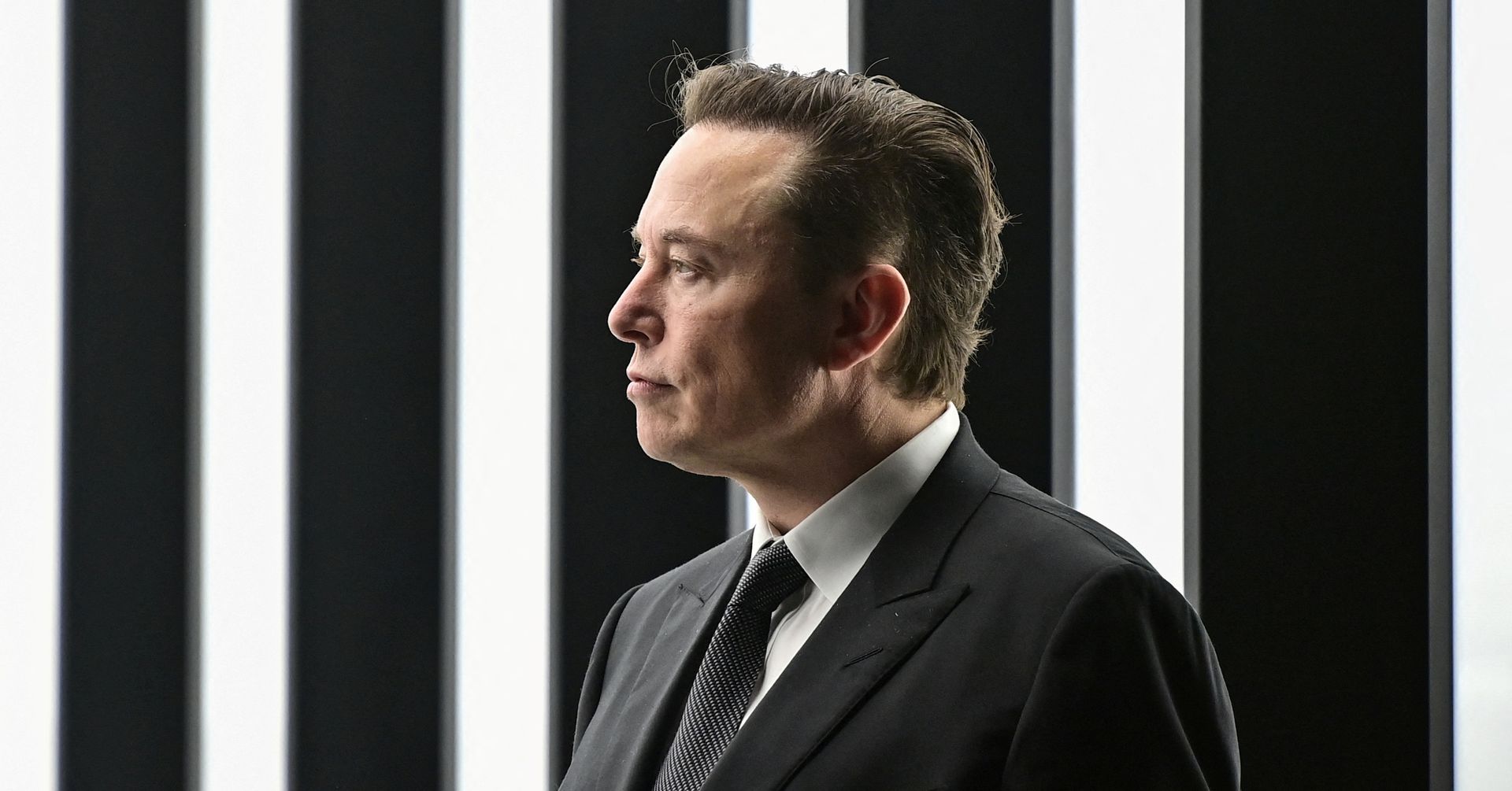 Elon Musk is just one of many leaders who have met with the pope, having previously been seen with Eric Schmidt and Jared Cohen of Google, Tim Cook of Apple, and Mark Zuckerberg of Facebook.
Last February, the pontiff met for the second time with Brad Smith, president of Microsoft, who collaborates with some projects of the Pontifical Academy for Life.