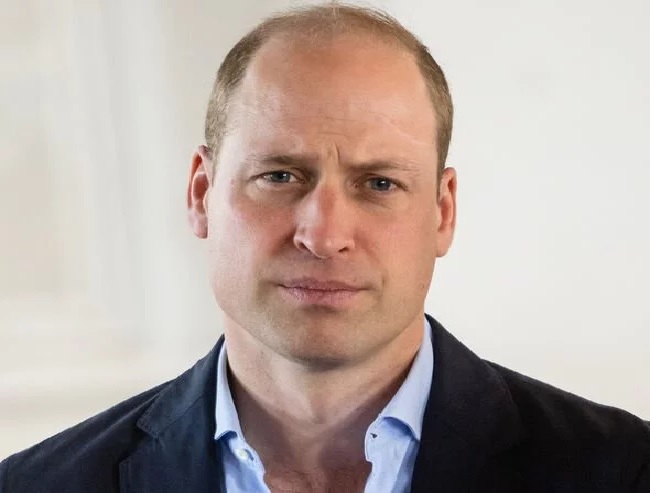 As the eldest son of the heir to the throne, Prince William is second in the current line of succession. Although he will not be the next King, the Duke is supposedly “throwing his weight around more” when it comes to protecting his loved ones amid the ongoing Prince Andrew scandal backlash. Speaking on the latest Mail Plus’ Palace Confidential, royal commentators Richard Eden and Kate Mansey discussed Prince William’s latest views on the crisis that is “more important than Megxit”. 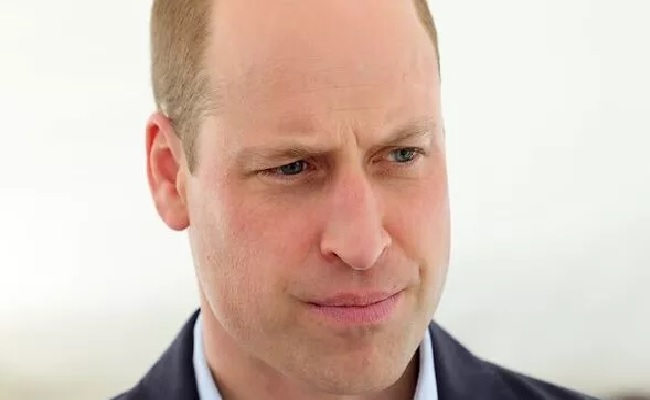 Host Jo Elvin said: “Speaking of William’s voice, Richard, we have often heard that Charles really likes to shy away from any kind of confrontation, which would add more credence to that idea that it was William who put his foot down [for Andrew to not attend Garter Day]”. Mr Eden replied: “Someone said to me a few weeks ago that Prince William’s been, in their words, sort of throwing his weight around a bit. “At the time, I was a bit dismissive but they said there’s been tensions between him and Prince Charles over this.”

He added: “I thought this really did seem to be an example where he was saying enough is enough, no way am I going to be there.” Mr Eden added: “Royal correspondent Robert Jobson reported how there had almost been an ultimatum by William that he’d said, you know, I won’t go if Andrew’s going to be parading through Windsor.” He continued: “[And] it would have been a terrible look and it’s good, it’s reassuring, that William knows that and he knows how damaging that is”. Ms Mansey said: “With this, it’s actually even more interesting and important than what we saw with Megxit. 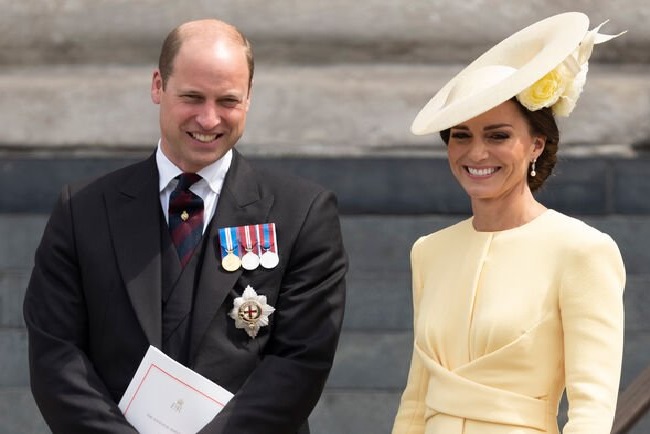 Unlike Harry, who chose to step away from the Royal Family, Ms Mansey claimed that there was “a lot of pressure” on Andrew to deliver the previous statement, following his disastrous interview with Emily Maitlis in 2019, declaring he had asked the Queen to step back from royal duties for the “foreseeable future”. Ms Mansey added: “This is the modernisation of the monarchy in real-time because here you’ve got your birthright, but for the first time you don’t just have to be born into your HRH, this is a totally new thing, that you have to continue to deserve it.” “Andrew feels very sore about it.” 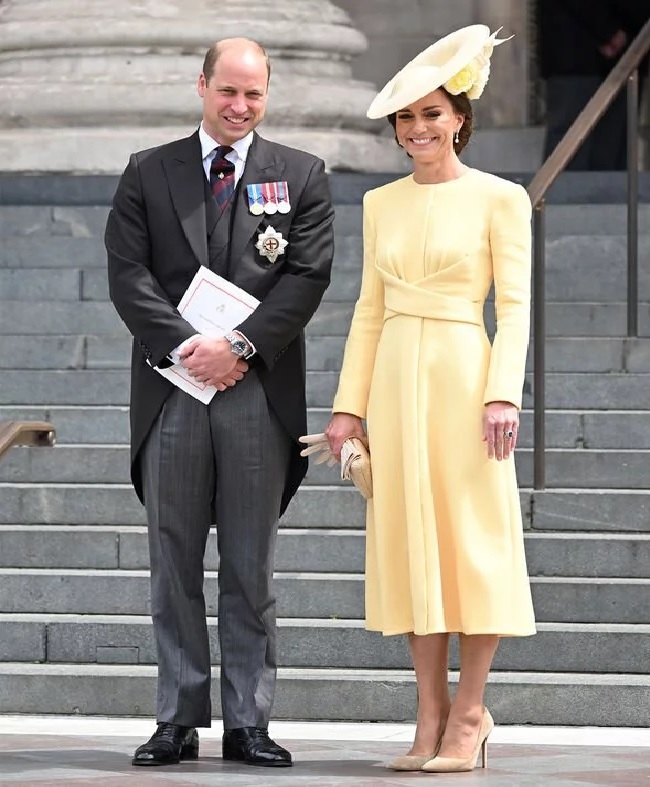 The assistant editor continued: “The Palace, the Queen, other senior royals, Charles and William are stepping in to protect the monarchy, saying ‘no no, the monarchy is not something you’re born into any more, this is a privilege and you have to deserve it'”. In the wake of the sex scandal allegations, Prince Andrew announced he was to step down from royal duties. Virginia Giuffre claimed Prince Andrew sexually assaulted her on three occasions when she was 17, allegations he has repeatedly denied.

In February 2022, it was confirmed that Prince Andrew had agreed to pay a settlement fee to bring the civil sexual assault case brought by his accuser to a close. Although an exact amount has not been released, the settlement has been reported to amount to as much as £12 million. The Duke of York has since then appeared in public only once, when he escorted the Queen down the aisle at Westminster Abbey ahead of Prince Philip’s service of thanksgiving in April. He was later unable to attend Jubilee celebrations after being diagnosed with coronavirus.