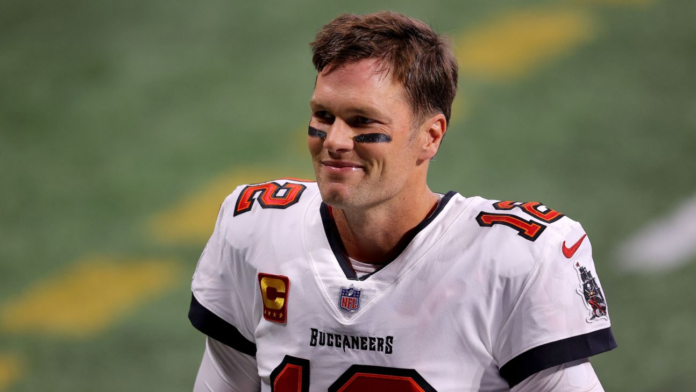 Daniel Vitale, a Patriots fan, is very upset with the New England Patriots Hall of Fame for ruining Tom Brady’s autograph on a United States flag, according to the fan the cost of the memorabilia is estimated at one million dollars.Vitale says he offered the flag to the American Football Hall of Fame to see if they wanted to display it, the answer was yes after Brady announced his retirement (he later returned to the field). 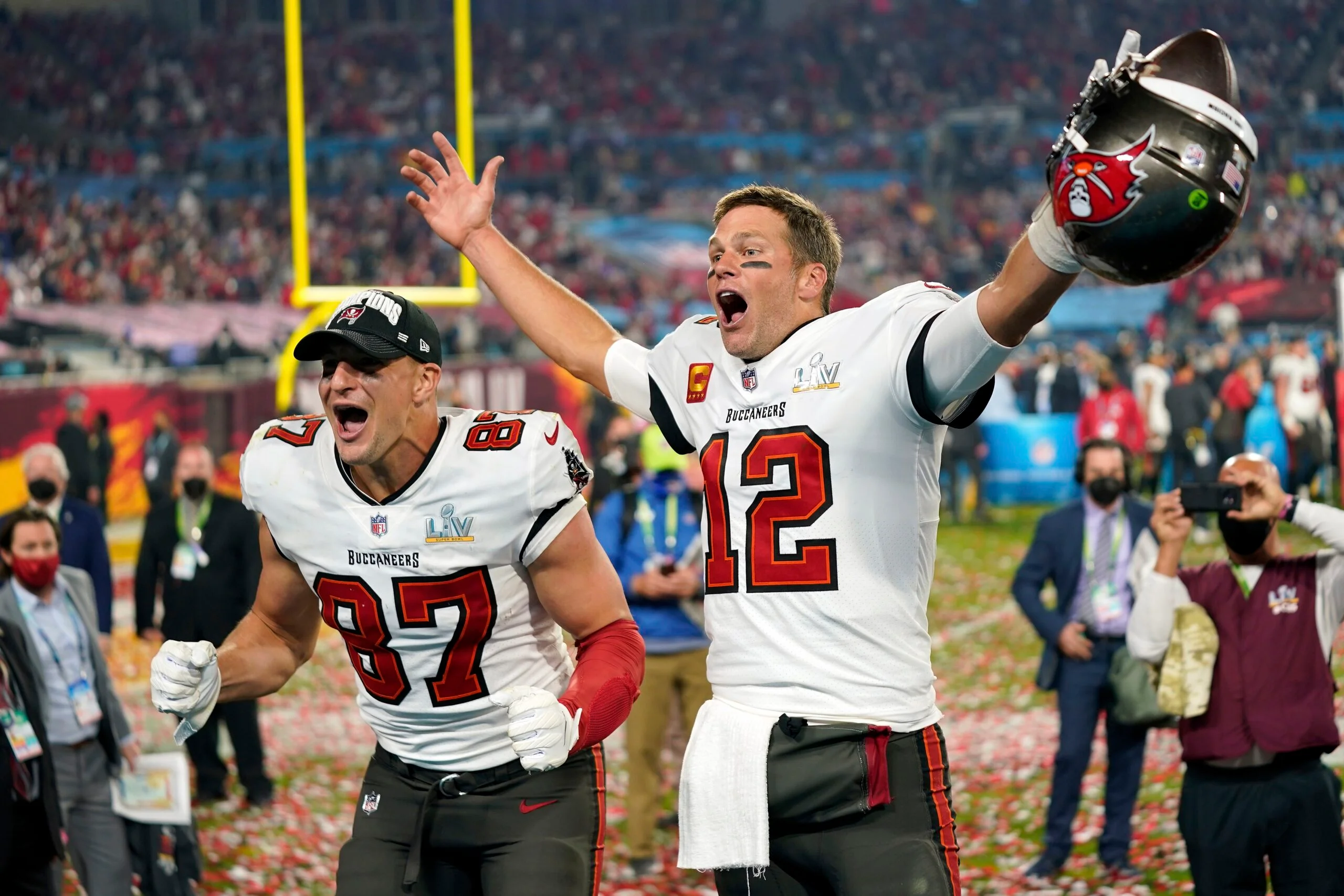 Vitale was promised that the piece would be cured and care would be taken so that it would not be damaged.When Vitale asked for the piece back and saw damage to Tom Brady’s signature, he contacted the Hall of Fame people and was told to contact the New England Patriots Hall of Fame.Damage to the autograph diminishes its value. 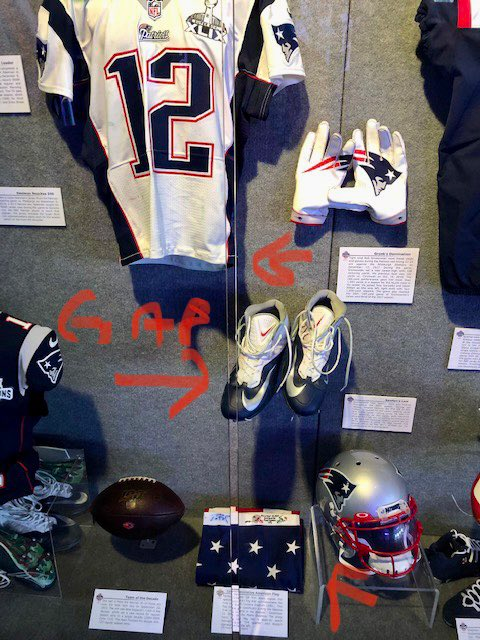 Vitale said that the care given to the flag was not adequate, it did not have the proper glass to protect the piece and the light was not adequate, he added that the light could pass through without any filter and that damaged the signature.With the damage suffered the memorabilia considerably lowered its price of 1 million dollars, that is why Vitale sued the New England Patriots, he wants to be paid damages.So far no one from the New England Patriots organization has commented on the matter.