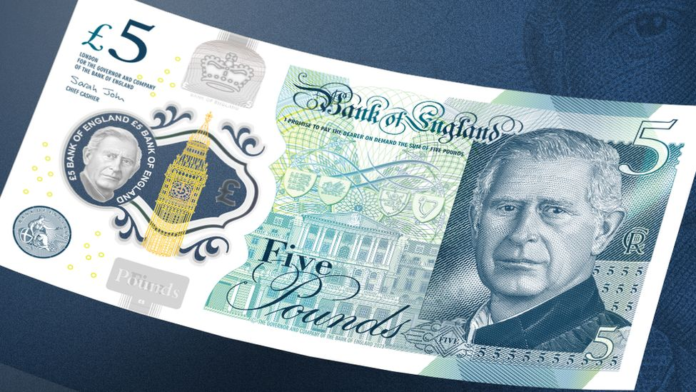 The portrait will be the only change to existing designs of £5, £10, £20 and £50 notes and will start to enter circulation from mid-2024.New notes will feature the King’s portrait on the front and in the see-through security window.Existing notes will still be accepted in shops after the new notes begin to circulate.Queen Elizabeth was the first and only monarch to consistently appear on circulating Bank of England banknotes, starting in 1960. Notes issued by Scottish and Northern Irish banks do not depict the monarch. 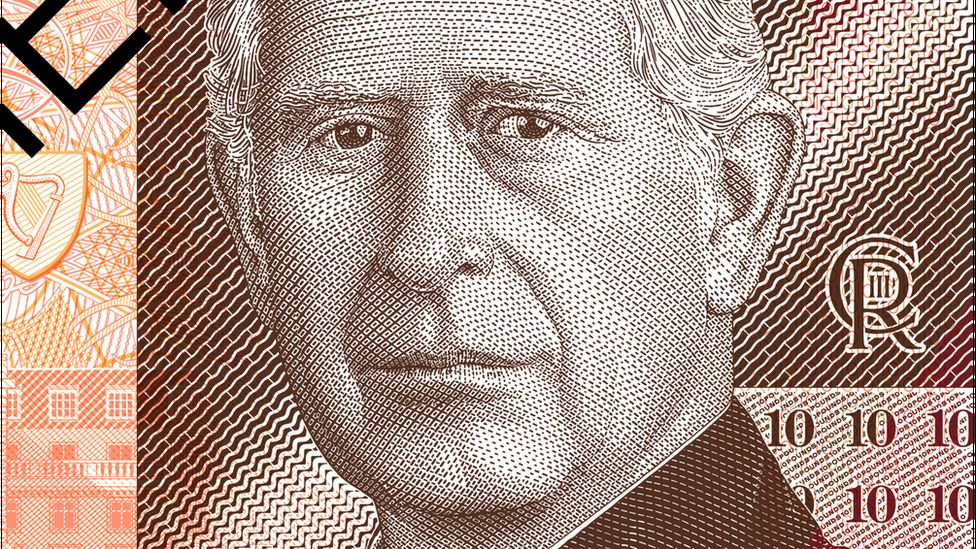 There are about 4.5 billion individual Bank of England notes worth about £80bn in circulation at present.The Bank of England said that, following guidance from the Royal household, the new notes would only be printed to replace worn notes or to meet increased demand, in order to minimise the environmental and financial impact of the change.Bank of England governor, Andrew Bailey, said he was “proud” of a “significant moment” with the new design.Fifty pence coins bearing the image of King Charles III have already entered circulation via post offices across the country.An estimated 4.9 million of the new coins are being distributed to post offices – about half of the total number earmarked for circulation – to be given in change to customers.Coins carrying the image of the late Queen will still be accepted in shops, in the same way as banknotes. 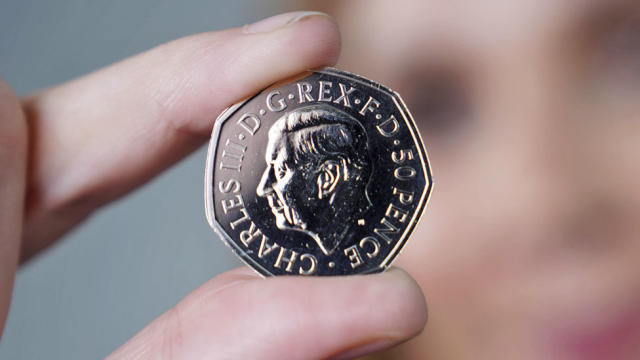 For anyone taking part in a family Christmas quiz this year, it is worth remembering that, in ascending order, the reverse side of current polymer Bank of England banknotes feature Sir Winston Churchill, Jane Austen, JMW Turner and Alan Turing.Cash use has become far less frequent when compared to debit cards, owing primarily to the use of contactless payments and then accelerated by the Covid pandemic. The buying power of specific coins and banknotes have also been diluted by rising prices.However, there is still keen interest from consumers and collectors about the images used on cash.Collectors will be particularly excited to get their hands on the lowest serial numbers of the new King Charles banknotes when they appear.