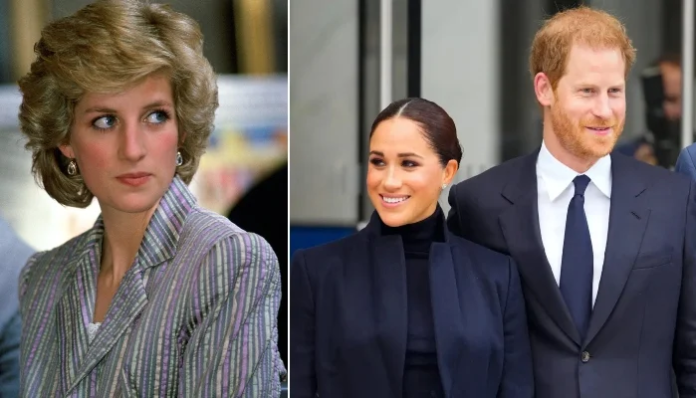 There are two sides to the entire saga of Meghan Markle and Prince Harry against the Royal Family. One is the version the Duke and Duchess have been telling the entire world through various different media. Some people agree with them but they are taking mostly Meghan Markle’s side on it and many more are beginning to think everything was planned by her. In England, even more serious media outlets such as Sky News or the BBC have already presented evidence that Meghan Markle has been planning this all along. They are convinced that Prince Harry has been brainwashed by his wife in a effort to dismantle the Royal Family completely. 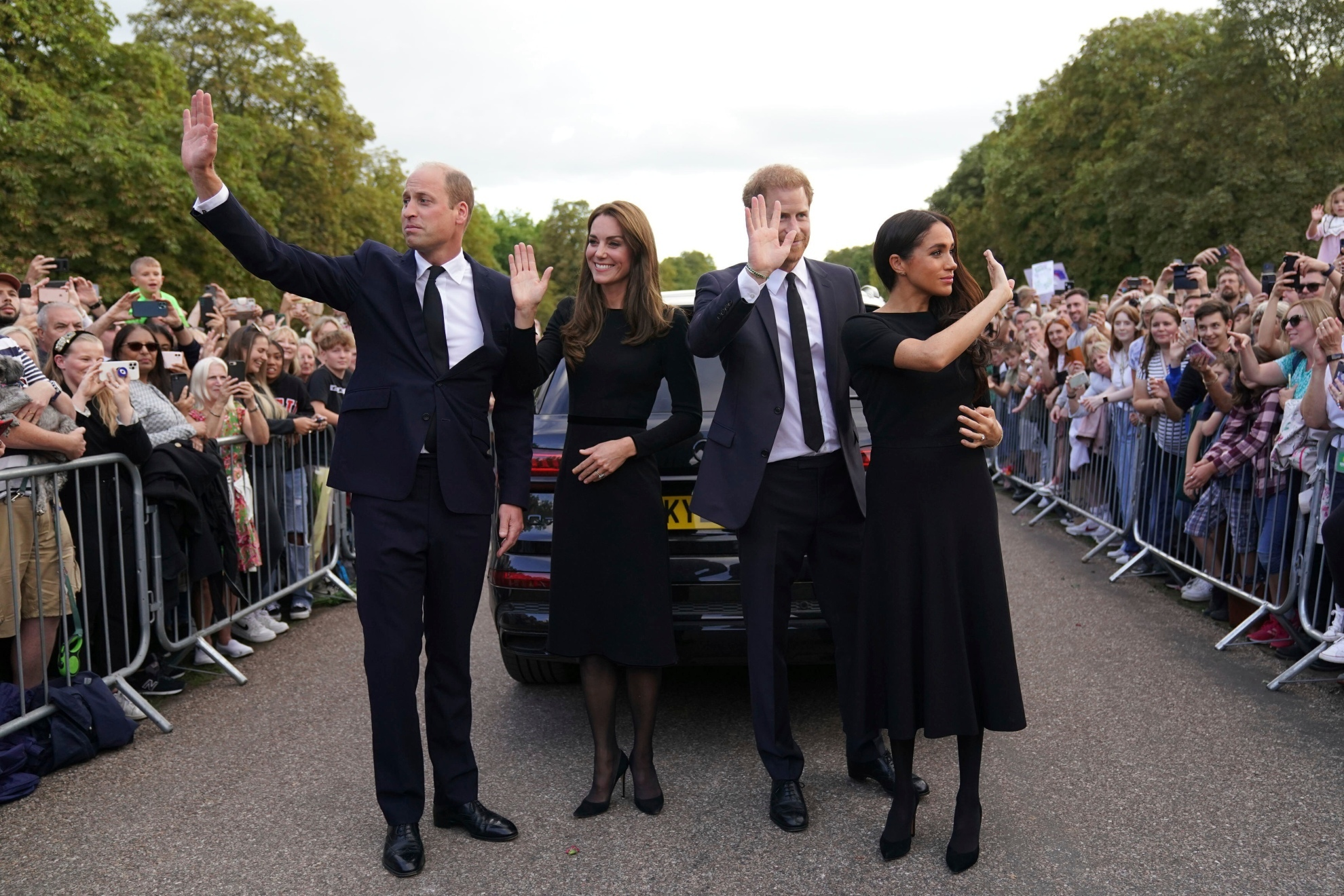 At first glance, this all seems like extreme conspiracy theory material that only tin-foiled hat people will believe. The problem is that these more serious media outlets involved give this version of the facts some newly-found credibility. Former Royal Protection officer Ken Wharfe spoke to Sky about the suspicions he has about Meghan Markle and how Prince Harry might be victim of a terrible manipulation. Wharfe famously served as Princess Diana’s bodyguard when Prince Harry’s mother was still alive. He has a specific experience in the entire life of the prince.’Something is not quite right between Harry and Meghan’ 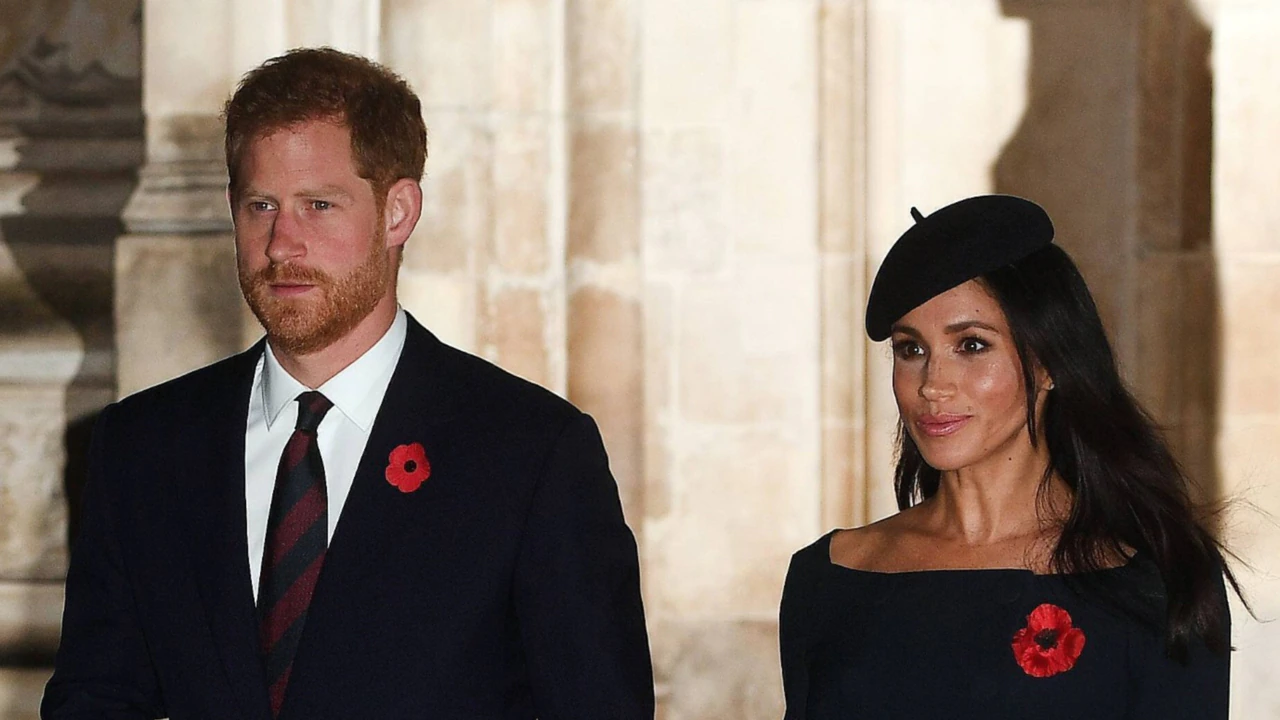 Speaking to Sky News Australia, the former bodyguard was asked point blank if he believes Meghan Markle is manipulating or brainwashing Prince Harry. This is what he responded: “When you look at the wdding and the public events that followed in Notingham and London, you can tell she is a consumate performer and a consumate actress publicly. You can see the look on Harry’s eyes as he thinks she is amazing. But where did it all fall apart? Whether he is completely under her control or not, I can’t say that in all honesty. It seems to me that something is not quite right in that relationship.”