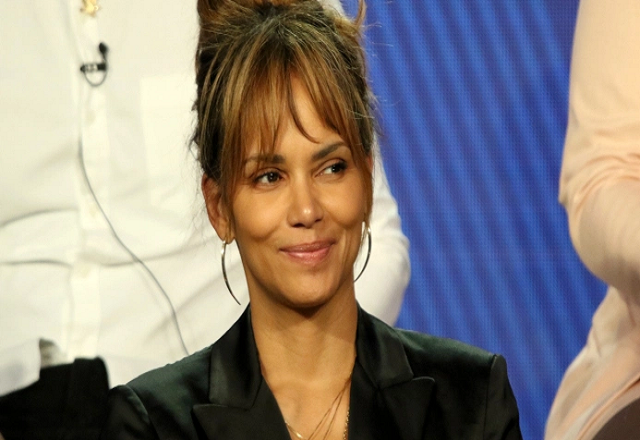 Halle Berry says she just had her “Janet Jackson” moment when a surprise wardrobe malfunction revealed more than the “Swordfish” star had intended for her audience. It all went down on the newest episode of Berry’s Instagram Live show, “Bad & Booshy,” with her friend and stylist, Lindsay Flores.

The sixth episode of Halle Berry’s social media show dealt with the topic of pregnancy, and included very graphic descriptions of the physical challenges both Halle and Lindsay experienced while pregnant. 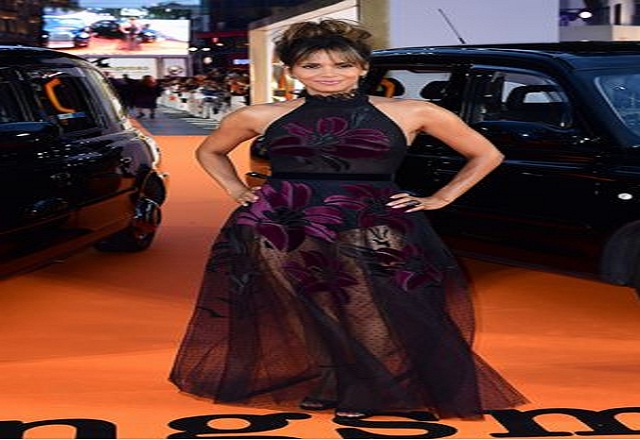 “#Bad&Booshy is BACK with a surprising wardrobe malfunction and all the things you never wanted to know about @iamlindsayflores body,” Halle Berry teased the episode on Instagram.

She was not selling anything short, as the “Monster Ball” star’s curvy assets begin creeping for freedom around the 2 minute mark in the video. While Berry is discussing her OBGYN, her shirt gives way and leads to a bit of exposure.

“Oh, sh-t!” Halle Berry yells when she realizes what has happened during the recording.
Halle Berry recovered quickly from her busty snafu and immediately likened the incident to Janet Jackson’s nip slip heard ’round the world back in 2004 during the Super Bowl XXXVIII halftime show.


“What the hell happened? I’m having a Janet Jackson moment,” Berry declared while laughing about the incident.
“It was really by accident, I understand, I’m with you J,” the actress added while her friend laughed uncontrollably.Like a true professional, Halle Berry then gathered herself and moved on with the topic of discussion.

It is not the first time Halle Berry has made headlines this week, as she recently made a statement on social media about child support regarding her baby daddy, Gabriel Aubrey. In a since-deleted message, Berry roasted the child support laws as unfair and antiquated.

“I’m not going to speak on alimony as I have never asked for it nor have I ever paid it. However, as for child support, I feel I can speak on it as I’ve been paying it for a decade now.

I feel if a woman or man is having to pay child support that is way more than the reasonable needs to help SUPPORT the child, I think that is wrong!” the actress wrote in a scathing message.