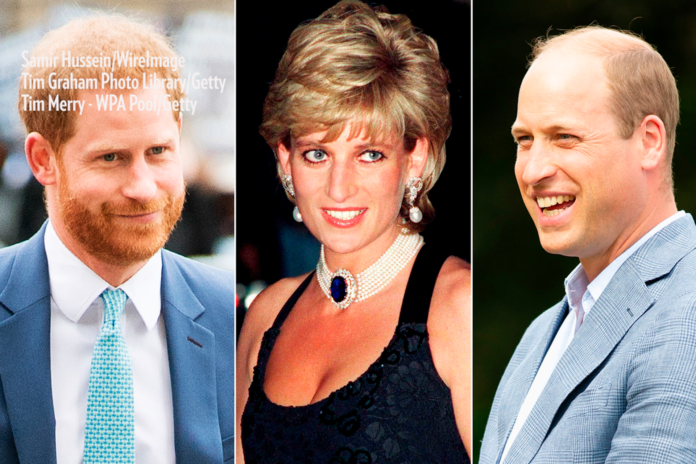 PRINCE Harry has appeared in an emotional video promoting The Diana Awards in which he gave a touching tribute to his late mother, Princess Diana and echoed the thoughts of his brother Prince William.Both Prince Harry and his brother Prince William support the Diana Award, the only charity that carries their mother’s name. The heart warming comments from both Prince’s come amid reports of tension between them. The award was established in 1999 in memory of Diana, Princess of Wales, and her belief that young people have the power to change the future.The charity, which runs anti-bullying and mentoring programmes, also rewards young people who carry out inspiring work.Each year, thousands of young people are nominated by individuals and their communities to highlight their selfless acts.In the touching video, Harry said: “Today, we’re reflecting on what would have been my mother’s 61st birthday and this year is also 25 years since her passing.“There isn’t a day during the past two and a half decades where I haven’t thought about the mark she left, not only on me and my brother but on all of our lives. I see her legacy in all of you, I see her legacy in a Diana Award community that spans multiple generations. 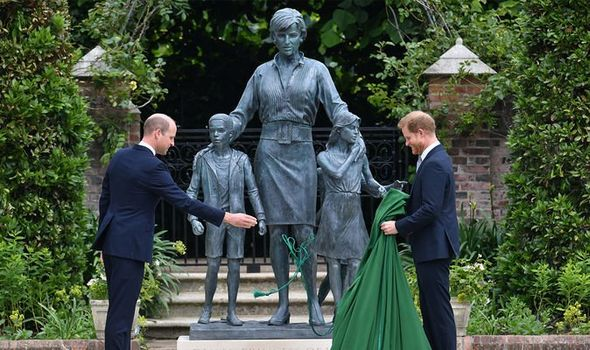 “I see her legacy every time I meet with families, young people and children from all corners of the world. And I see my mum’s legacy when I look at my own children every single day.“This is a special year, and one where I hope we take extra time, to not just remember how she lived but to reflect on the life she continues to lead through so many, including the young changemakers with us today.“My mother instilled in me, and in all of us, the drive to speak up and fight for a better world and now as a husband and a parent my mother’s voice is even stronger in my life.“All of you have kept her voice alive, by showing the world how each small action counts, how kindness is still valued and how our world can be better if we chose to make it so.”The Duke of Sussex introduced Priya Patel, 17, who founded the organisation Peer Responders to help combat suicide and depression in young people.He said: “At this point, I’m excited to spotlight one of the amazing young people being featured during today’s awards.“Priya Patel is a 17-year-old from New Jersey who is the founder and director of Peer Responders, a ground breaking organisation with a mission to combat depression and suicide through friendship. 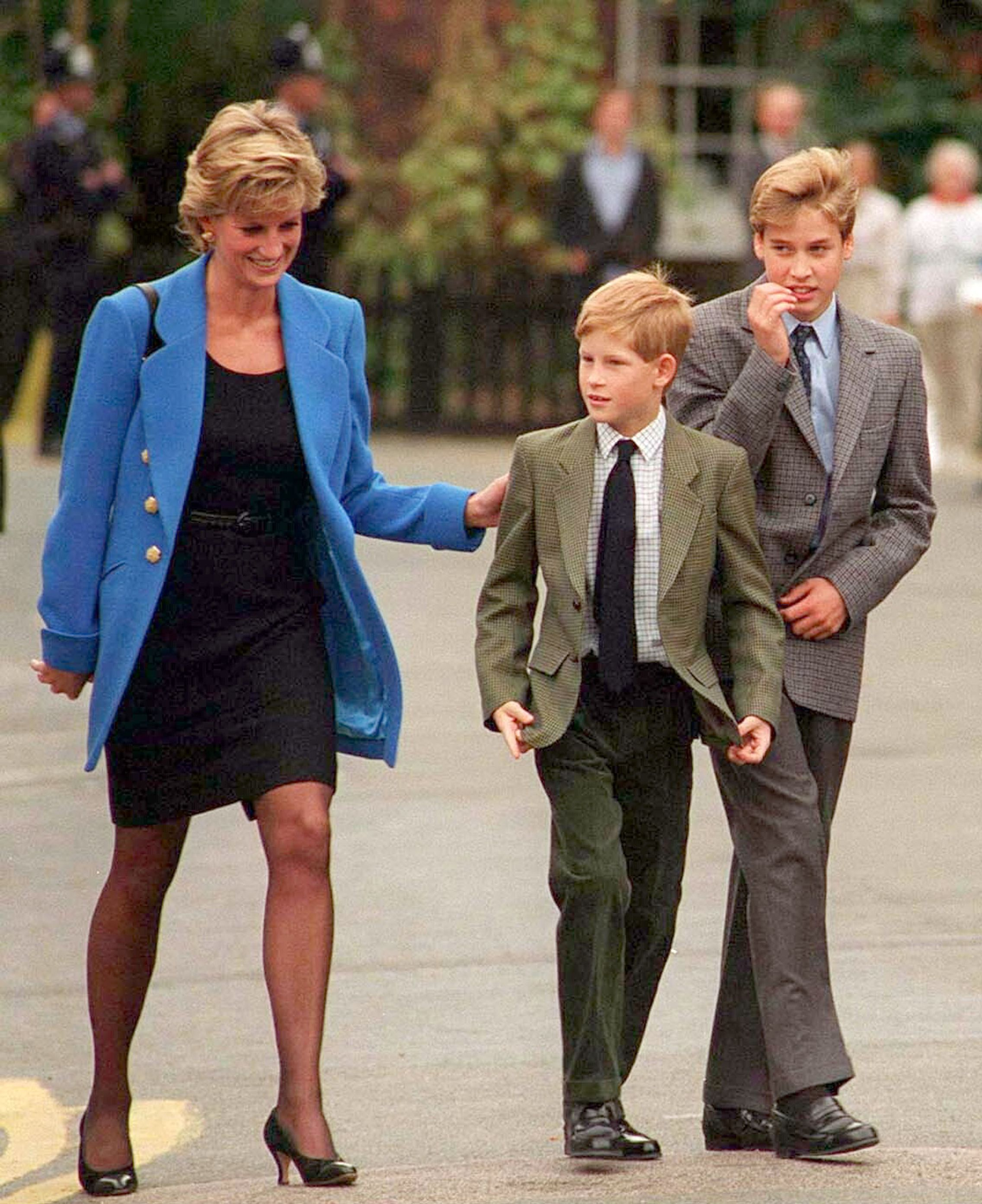 “At her young age, Priya has already started 15 chapters of Peer Responders internationally. She has created learning courses that hundreds of students and young people have benefited from and she has helped inspire the next generation of compassionate young leaders to step in and help those in need.”Prince Harry closed out the awards ceremony with an uplifting message for young people.He said: “If you take away one thing from today, please let it be that no matter who you are or where you’re from or what your background is, you can create positive change in our world.”Prince William, also praised the young winners in a show of solidarity with his brother following reports of strain in their relationship.He said: “Congratulations on receiving the Diana Award today! You are part of an inspirational generation of young people who are changing the world through your actions, and I hugely admire your efforts.“Your stories are remarkable. Many of you face huge challenges in the face of difficult times, yet you are tirelessly breaking down barriers to create a better future for us all.”He added: “Thank you for your compassion, bravery and absolute determination. 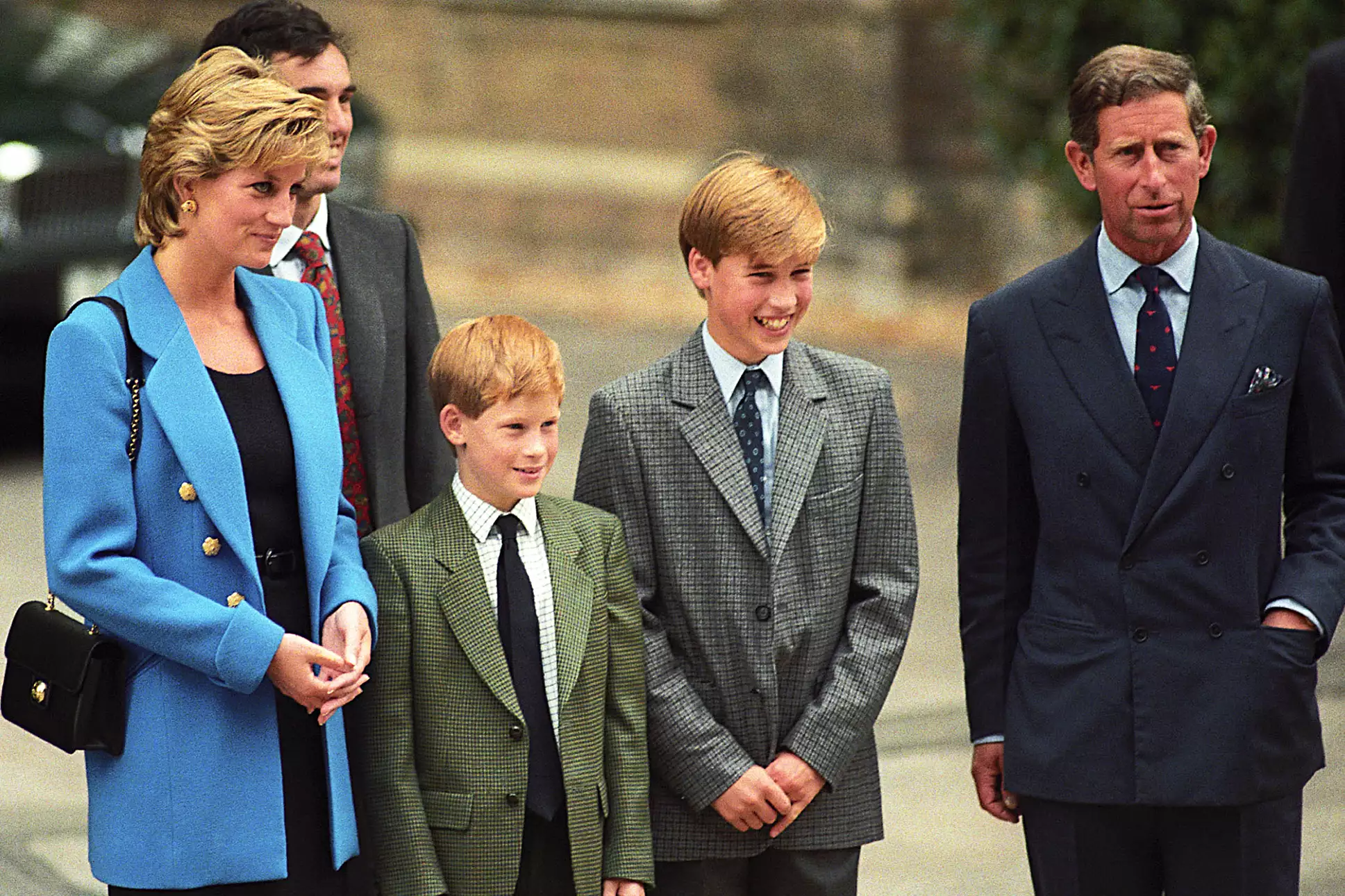 “You truly are the personification of my mother’s legacy and I know she would be so proud of you all.“I believe there’s no better way to celebrate her life and work than through recognising incredible people who dedicate so much time and effort to helping those around them.“I hope that you stand proud in the knowledge that you are making a real difference and that you enjoy today’s ceremony – you deserve it.The awards ceremony took place virtually this afternoon and honoured 180 changemakers and young philanthropists from 29 countries.35 young Britons received the prestigious accolade.Among the UK winners was Mya-Rose Craig, also known as Birdgirl. The 20-year-old ornithologist and campaigner for equal rights, from Bristol, created Black2Nature to run nature camps for black and minority ethnic children.Kieran Woodall, 17, who has volunteered over 800 hours in his local Covid vaccination centre in Driffield – the most by an under-18 in the country, was also made one of this year’s recipients.And 18-year-old Nina Andersen, from London, who set up a non-profit community project when she was just 16 years old. ‘Community Senior Letters’ matches primary schools with care homes, providing elderly residents with a form of human connection to ease feelings of isolation and loneliness exacerbated by the pandemic. 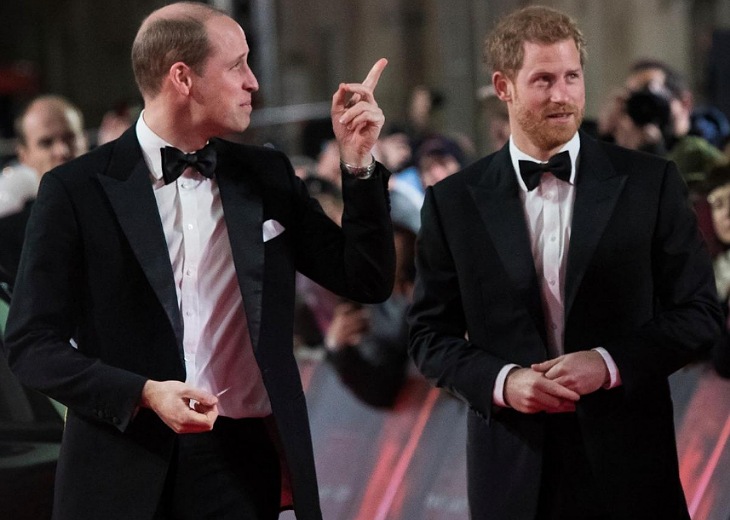 Mya-Rose Craig, winner of the Diana Award, told the Daily Express: “I am so incredibly happy to have won a Diana Award for my work with my charity Black2Nature engaging Visible Minority Ethnic children and teenagers with nature at camps in the countryside.“The young people who come to our camps have not had the chance to connect with nature before, which is essential for mental health.“VME young people suffer much worse mental illness compared to other young people of that age, and the statistics continue like this through all ages.“It is important that VME people talk about mental illness, which is one of the reasons why I wrote my new book, Birdgirl, which is a memoir about my love of birds, going birding as a family around the world, how it helped us cope with mental illness in our family, finding out about habitat destruction and becoming an activist.”