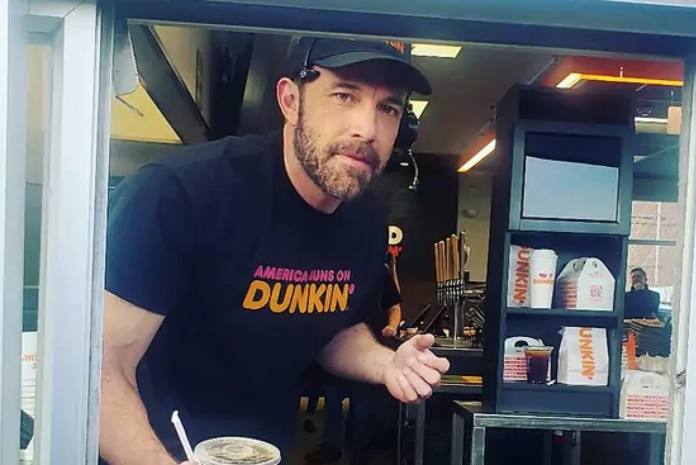 Ben Affleck surprised several people passing through Medford, Massachusetts when he was spotted working the drive-thru window of a Dunkin’ Donuts, and taking orders from none other than his wife Jennifer Lopez.A Medford citizen named Lisa Mackay posted, to her Instagram account, the photo in which the actor is seen wearing a Dunkin’ Donuts uniform while handing his wife her favorite beverage, reports El Imparcial. 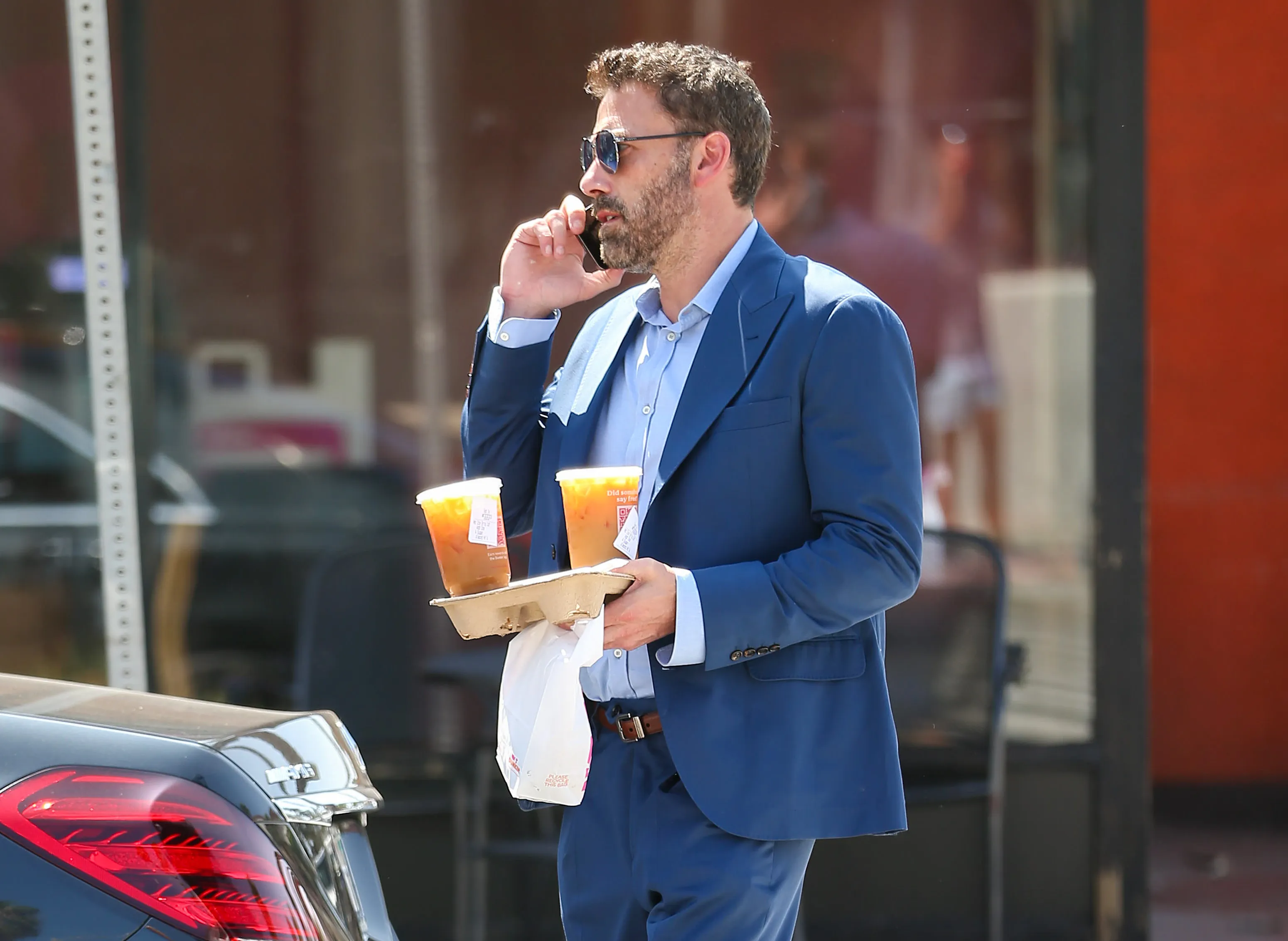 Customers who were served by the actor indicated that he was quick to attend to their orders and even showed his great humor when interacting with them. However, the big winner was his wife, who was given the tender nickname of ‘Pumpkin’.The curious sight caught the attention of many.In addition, the couple continues to dismiss rumors that their relationship after getting married was not going well, as they were seen having a lot of fun.Was it a commercial for the Super Bowl commercial breaks? 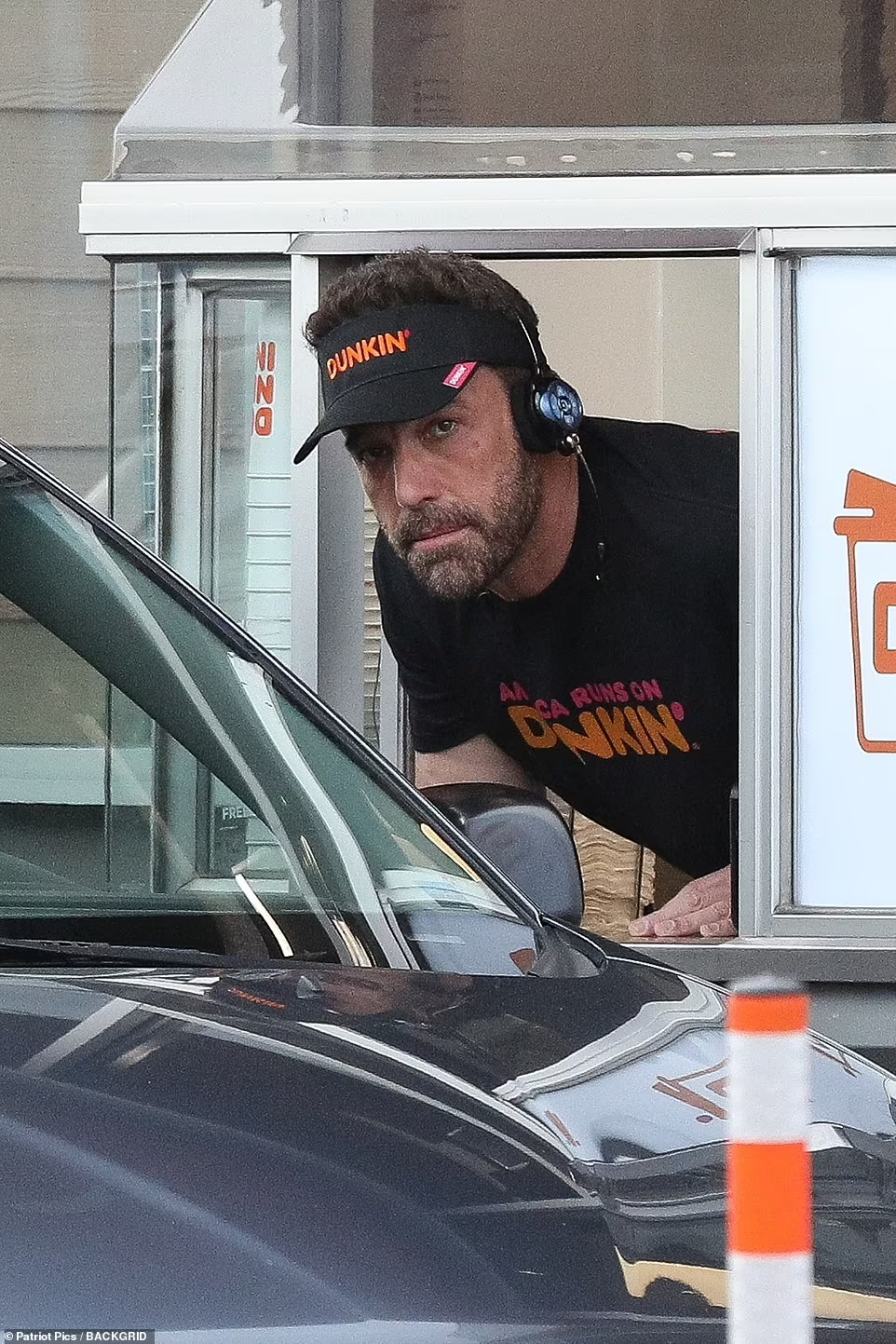 Apparently, behind this peculiar scene there is more than meets the eye, as journalist Megan Johnson stated that the appearance of both stars in the donut store was just a staged scene, as there were cameras recording.Several media have speculated that it was all part of the recording of a promotional ad for Donkin’ Donuts starring Bennifer that will be aired during the next Super Bowl broadcast.And it seems that, for the commercial, the donut brand chose one of its most loyal and frequent customers as the protagonist, as social network users recalled that over the years that Affleck has been spotted with their products on countless occasions.