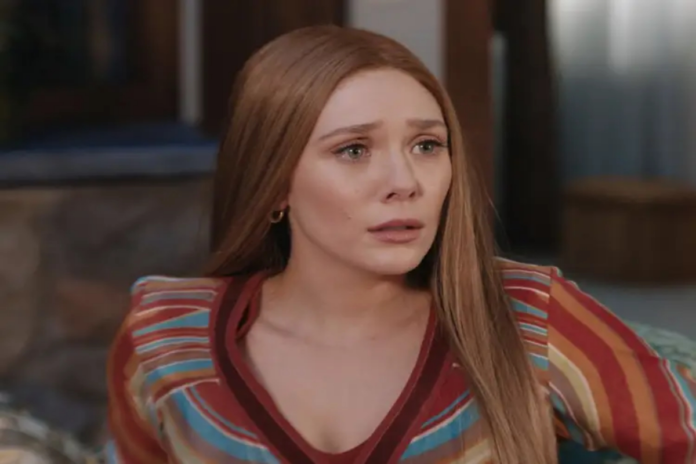 Elizabeth Olsen opened up about dealing with panic attacks in her early 20s during a recent interview with Variety.While discussing the children’s book she and her husband, musician Robbie Arnett, wrote about about overcoming worries, Olsen revealed she “didn’t understand what anxiety or a panic attack was” until she was 21, according to the magazine.At that age, the actress began experiencing panic attacks, which typically present as brief periods of extreme distress, anxiety, or fear coupled with physical and emotional symptoms, according to the Merck Manual. “I remember I would get them on the hour every hour,” she said. 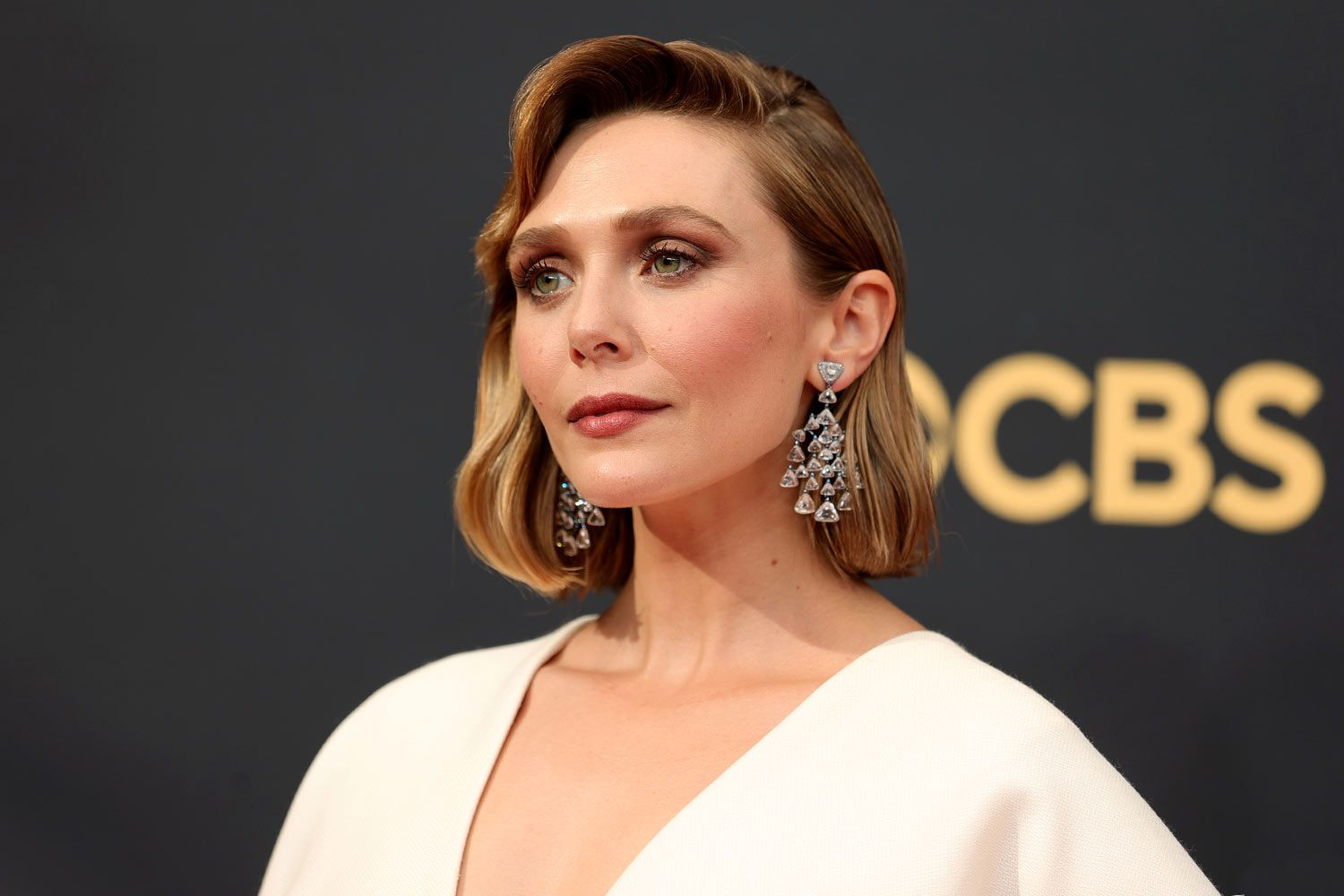 “I was crossing 6th Avenue at 14th Street, and I realized I couldn’t cross the street — I stood up against the wall, and I just thought I was going to drop dead at any moment,” described Olsen, later noting that this was “weird” because she wasn’t anxious as a child. “I was very loud and confident,” she told Variety. However, something clearly changed as she grew up. “If I went from cold to hot, hot to cold, full to hungry, hungry to full — any kind of shift in my body, my whole body thought, ‘Uh oh, something’s wrong!'” she continued. Feeling like she was “spiraling,” she visited an ENT doctor who thought her issue was related to vertigo. 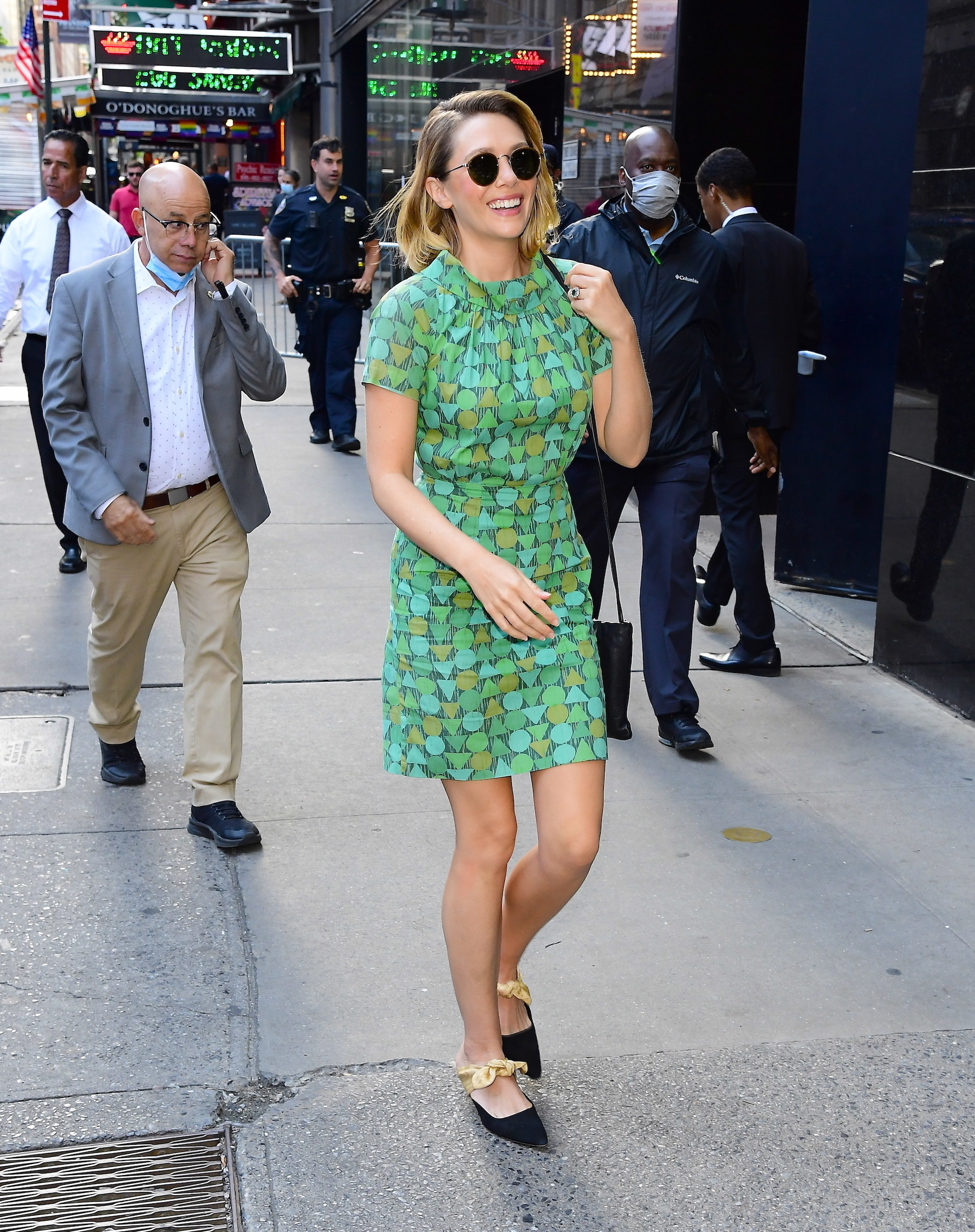 “During a panic attack, the body goes into fight or flight mode and prepares itself to fight or flee,” Melissa Horowitz, Psy.D., director of Clinical Training at the American Institute for Cognitive Therapy previously told Shape. “But the reality is that there’s no true danger.”It wasn’t until Olsen sought help from a mental health specialist that she found relief. She learned “brain games” that allowed her to stay in the present moment. “When I would walk down the street, I would just start naming everything I saw out loud to get myself out of the spiraling thoughts in my brain,” she explained, noting that the practice was similar to acting exercises she was familiar with. “That was a helpful tool.” Although she was wary of being on medication for her panic attacks, Olsen kept medication on hand in case of an emergency. “Just having that in my bag felt good,” she said. 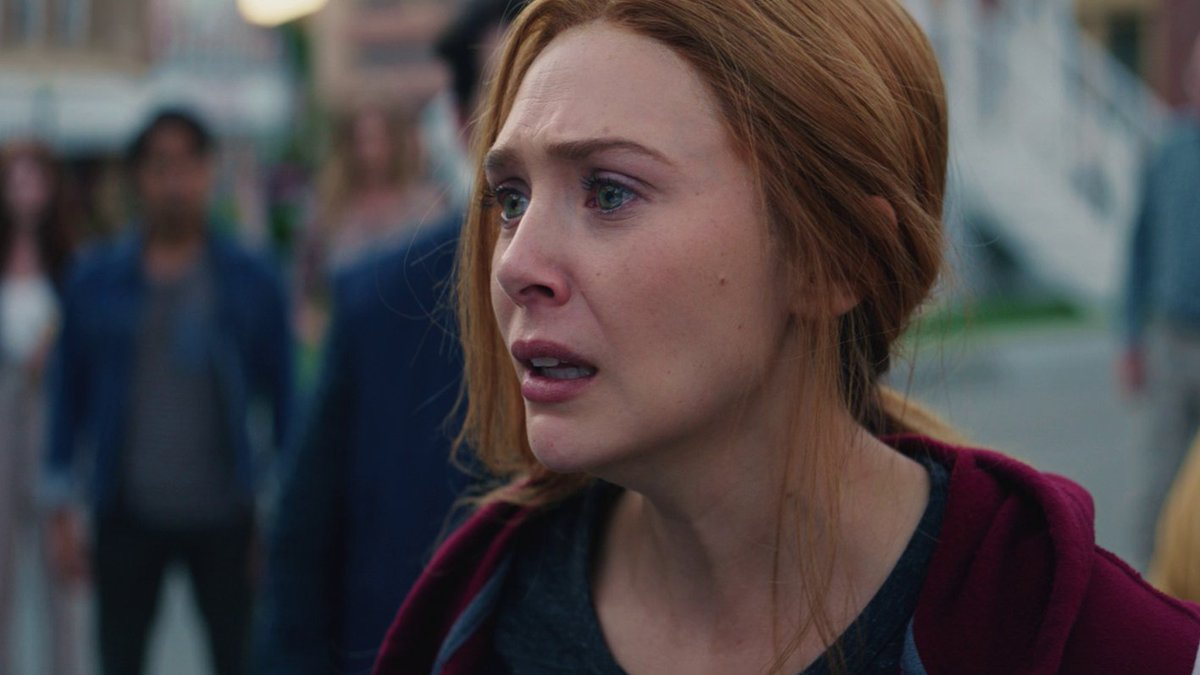 The Marvel actress is not alone in her experiences. At least 11 percent of American adults experience a panic attack each year, reports the Merck Manual. Additionally, about five percent of adults in the U.S. may experience panic disorder, an anxiety disorder involving repeated episodes of intense fear, according to the National Institute of Mental Health. Still, you don’t need to be diagnosed with a panic disorder to experience panic attacks, and if you do think you’re experiencing panic attacks, you can talk to a mental health professional for help.Though mental health issues are still often stigmatized and difficult to discuss, statistics (and sometimes celebrities) make it clear they’re more common than you might think.