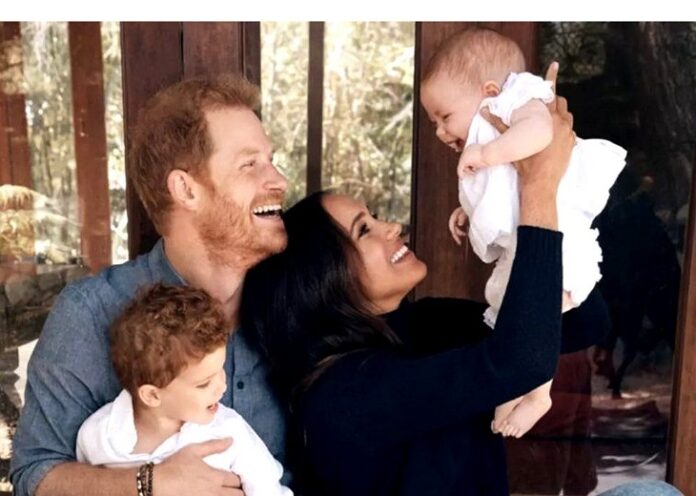 Harry and Meghan made the decision to escape the pressures of British royalty, but can the same be said for how they are raising Archie and Lilibet?Prince Harry, Duke of Sussex, has led quite a historic life. He was born into the royal family through Prince Charles and Princess Diana and is currently sixth in line of succession to the British throne. In England, the royal family is expected to think and act in a particular way, one that reflects that of the throne and the people of their country. 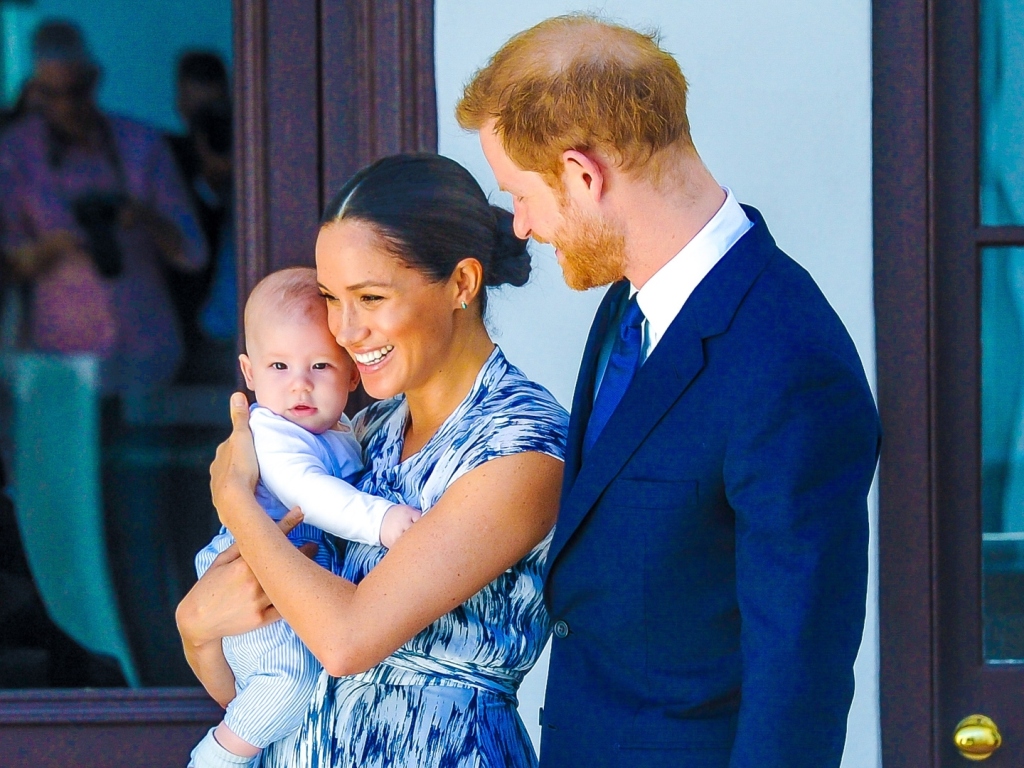 Harry made a choice that flipped all the preconceived notions of being a prince on its head. Although he is still royal by birth, in 2020 he chose to forgo his royal duties after marrying actress Meghan Markle. The two packed up and moved to America, where they focused on cultivating their own family.The Duke and Duchess have two children. Archie Mountbatten-Windsor is their firstborn and is currently three years old, whereas their second is a daughter named Lilibet Mountbatten-Windsor, and she just turned one. Here is how Harry and Meghan parent their two children.
Prince Harry and his wife Meghan Markle work hard to bring up their children to the best of their abilities. Recently, Meghan’s hairdresser and close friend publicly shared, “So nostalgic and wonderful to be reunited Harry, Meghan and their family in the U.K. Archie has grown to be the cutest, well-mannered little boy…” It seems that although he has every right to be entitled, the royals worked to instill manners into young Archie. 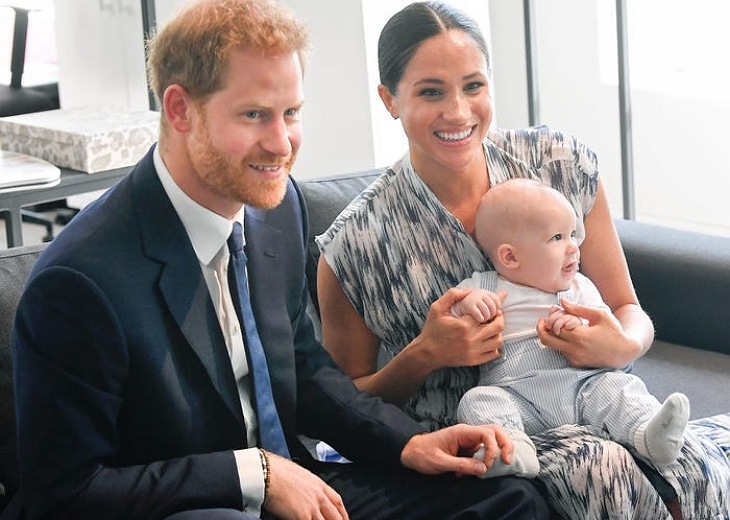 Because they are part of the royal family, Meghan and Harry are very particular about who gets to meet Archie and Lilibet. Both in keeping the kids safe and maintaining an intentional relationship with the English royalty, the Duke and Duchess seek to give their kids as uncomplicated a life as possible. It was reported that while Archie and Lilibet were not in attendance at the Queen’s Platinum Jubilee, they were introduced to Her Majesty during a private luncheon.The family’s recent return to the United Kingdom has been the first time they set foot on English soil since Lilibet was born. This has given the public an opportunity to try and snag as many photos of the Duke and Duchess of Sussex, as well as their children, as possible. Harry and Meghan try to keep their kids out of the limelight to allow them to live private and happy lives, free of judgement. 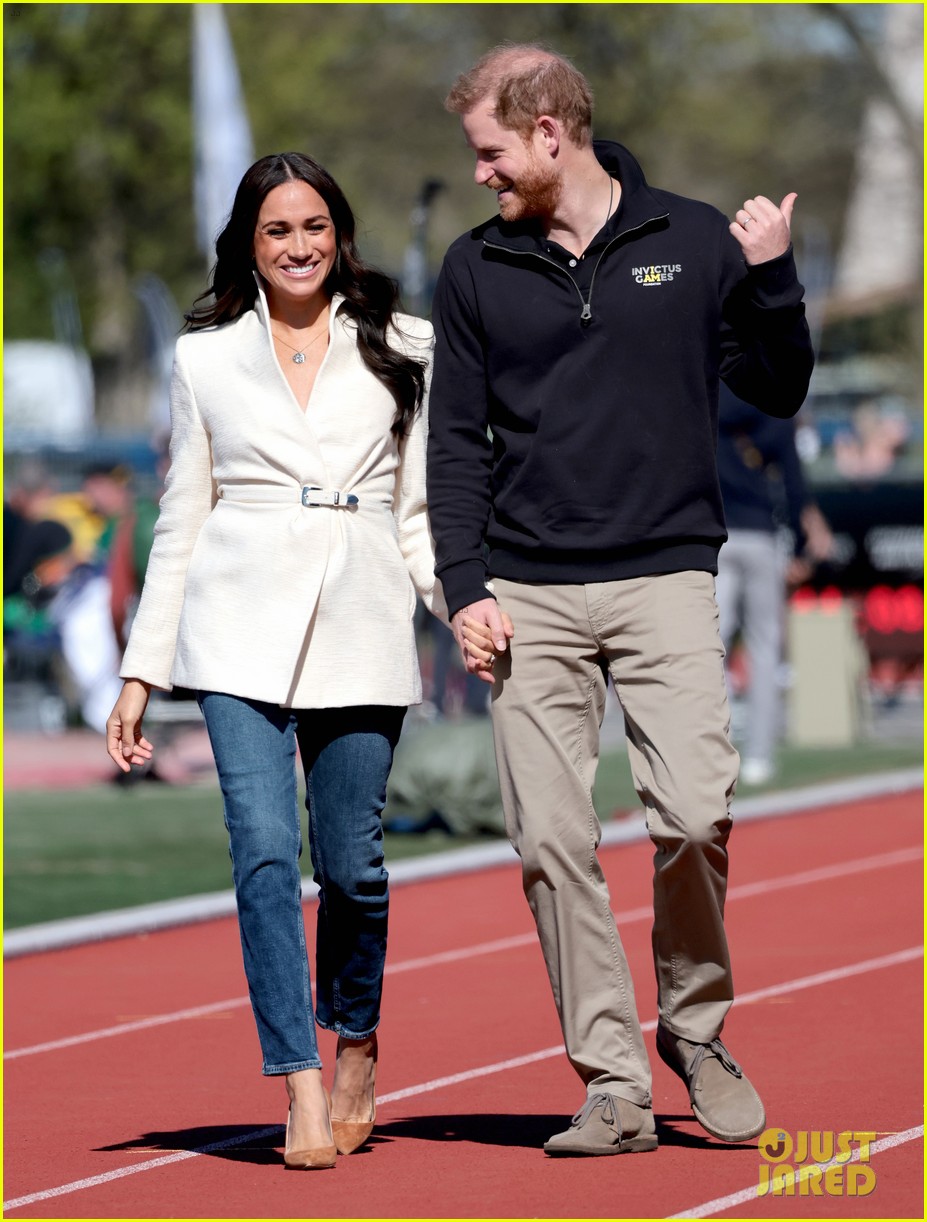 The most recent photos released of the children were those included in the Family’s holiday cards.It was no secret that Prince Harry’s decision to leave England and the royal family behind caused a major rift between him and the rest of the family, especially his brother. Prince William has three children, and the brothers have decided that regardless of their standing, the cousins should maintain a relationship. Prince Harry has made sure to keep in contact with William’s kids to keep them as part of Archie and Lilibet’s lives.In further attempt to give Archie and Lilibet somewhat normal lives, Harry and Meghan have decided to forgo titles for their children. It was announced that “Harry and Meghan’s firstborn would be known simply as ‘Master Archie’, in a bid for him to lead his life as a private citizen. 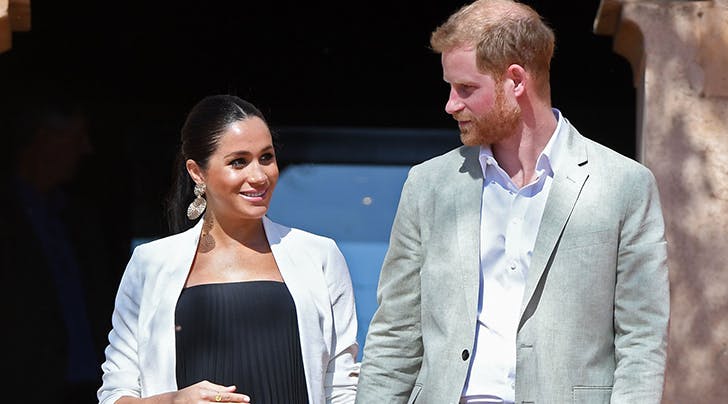 As the daughter of a Duke, Lilibet was also eligible to be styled as a Lady, but she remains without a title like her elder brother.”“Every parent of two or more knows that the older sibling needs some help adjusting to not being an only child anymore.” Meghan and Harry worked hard to make sure Archie still felt important when Lilibet was born. The Duchess also shared during an interview, “Suddenly we realized, oh right, everyone talks about what it’s like for the second child, but no one talks about the adjustment for the first child when the second one comes along.”Although the family faced severe backlash from fans and spectators, Meghan and Harry decided to leave the kids out of the Queen’s Platinum Jubilee celebration. The couple were spotted having fun with their nieces and nephew, however, playfully “shushing” them during part of the Trooping the Colour. This decision was likely made to keep their children out of any compromising photos and away from the public’s judging eyes.While they have stepped away from their royal duties during their move from England to America, Meghan and Harry have recently tried to find a way to integrate royal life into their living as private citizens. One of the ways they have done this for their kids is through photos; “[Meghan and Harry] released a classic royal portrait of… Lilibet to mark her first birthday—the most traditional photo of either of the couple’s children.”