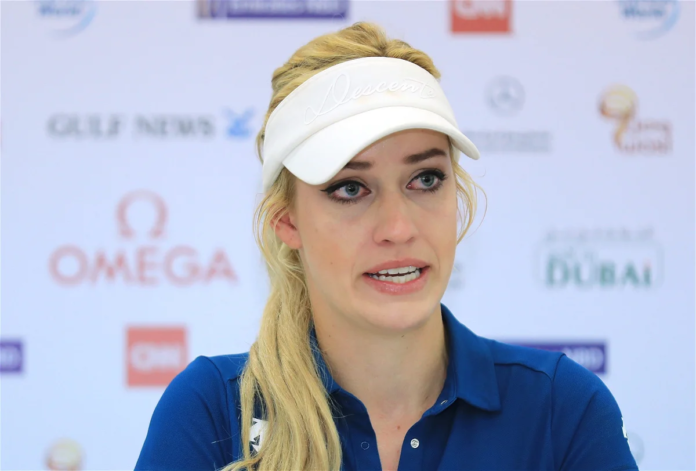 The name Paige Spiranac has become well-known in the golf scene. Ironically, it is not for her game but rather for her tussles with the whole golf fraternity. The idea that golf is a game for a very select group of people is an open secret in the community. However, the expressions of that secret sometimes reveal its ugly side to the world. Paige Spiranac recently called out something similar.Every sport necessitates discipline, not only in terms of mindset but also in terms of attire. However, anything imposed on an extreme end may act as a barrier to the sport’s growth and development. By being her real, unvarnished self, Spiranac exposed some of the barriers that still exist for the sport.Paige Spiranac slammed golf for being stuffy and elitist
During her recent appearance on “Playing-A-Round” podcast, Paige Spiranac made some profound insights concerning the whole golf community. She recalled being rejected from volunteering at a charity once and being called a “w****” and a “s***.” 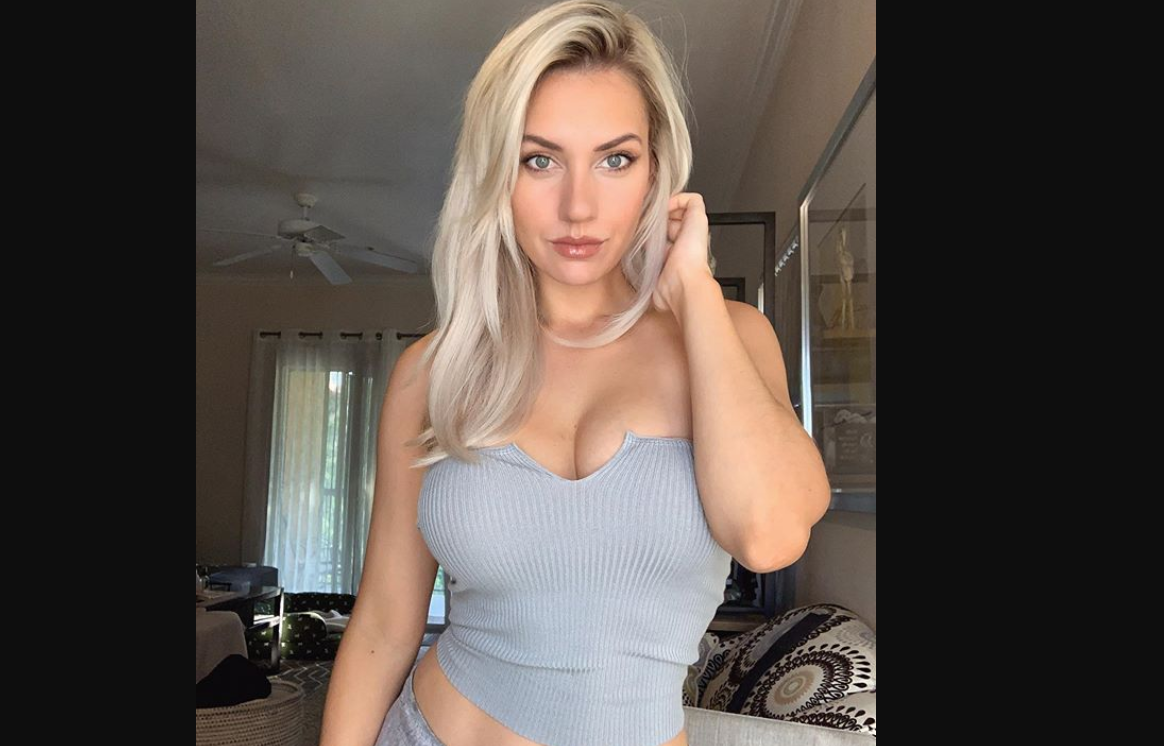 As per an article from Golf Paradise, Spiranac revealed, “I wanted to help this charity out and I wanted to give them free golf clubs. The guy wrote back and said ‘We would love to but, because of the way our board members view you, you can’t help out.” The incident broke her heart and made her furious. Pouring her heart out she said, “I want to give back to these kids who don’t have anything, because I grew up not having anything, and I can’t even f****** do that because of my cleavage.”She slammed the whole fraternity of golf for making it so elitist and stuffy, espousing conservative ideas from a bygone age. Because of the prevalent hypocrisy in the golf circuit, she believes she will never be able to fit in. 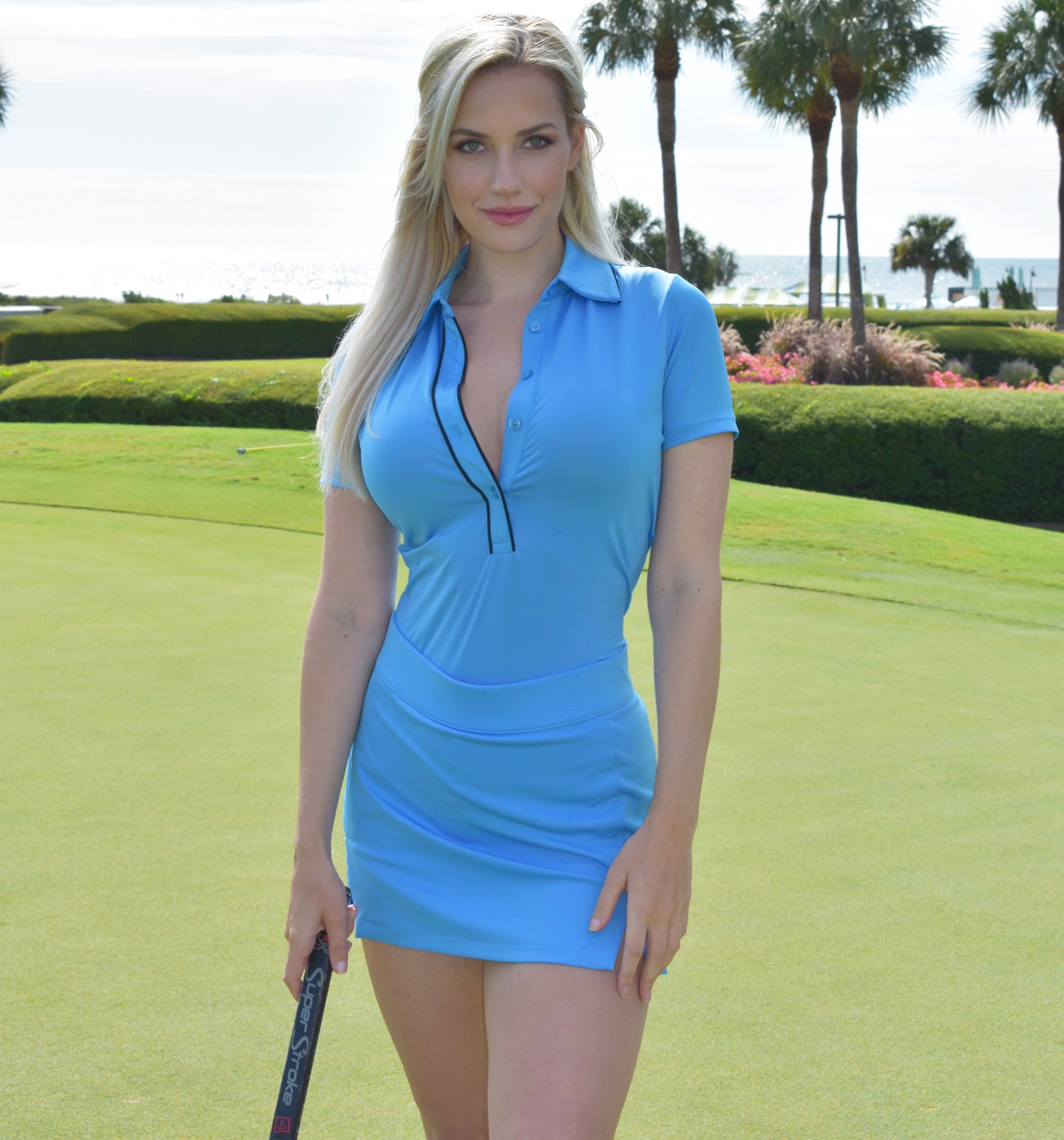 The dislike that Paige had for golf was pretty evident from her remarks. She said, “Golf is elitist, it’s stuffy, it’s exclusive and I hate that because I am not that and I was never welcomed in and I’m still not welcomed in.”
Paige posed some serious questions to the golf community as a whole. Is wearing shorts or a tank top instead of trousers and polo shirts really that big of a deal? Does their dress code actually prevail over their game?Calling out the whole fraternity of golf, Paige said, “It’s an act. I feel like everyone in golf is just playing this part of this perfect golfer when in reality it’s nothing like that.” Paige Spiranac has openly expressed her opinions on the golf community. What about you? Do your thoughts also align her?Drop in your thoughts in our comment section and stay tuned for recent updates on your favorite golfer.