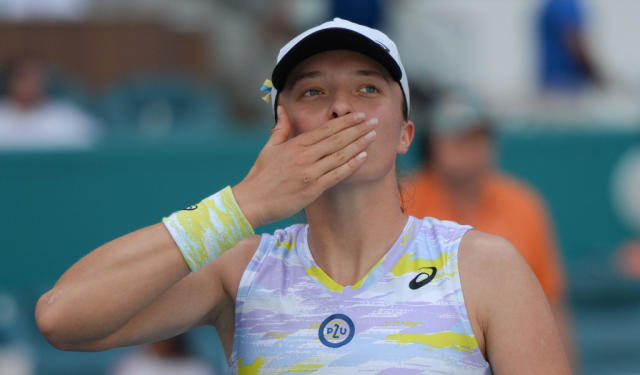 Iga Swiatek has the potential to become the dominant figure of women’s tennis over the next few years, but Justine Henin feels she still has a few areas that she needs to improve, including convincing herself that she is the “new boss”.The 21-year-old enjoyed an outstanding 2022 season as she became world No 1 for the first time and won eight titles – including the French Open and US Open to take her Grand Slam tally to three.With Ashleigh Barty retiring last year, Swiatek has taken over her spot as the best and most consistent player on the WTA Tour – she even notched up a 37-match winning streak between February and June.But there is always room for improvement and seven-time Grand Slam winner Henin says there are technical and mental aspects that she can brush up on.“There is a whole technical dimension,” she told Eurosport. 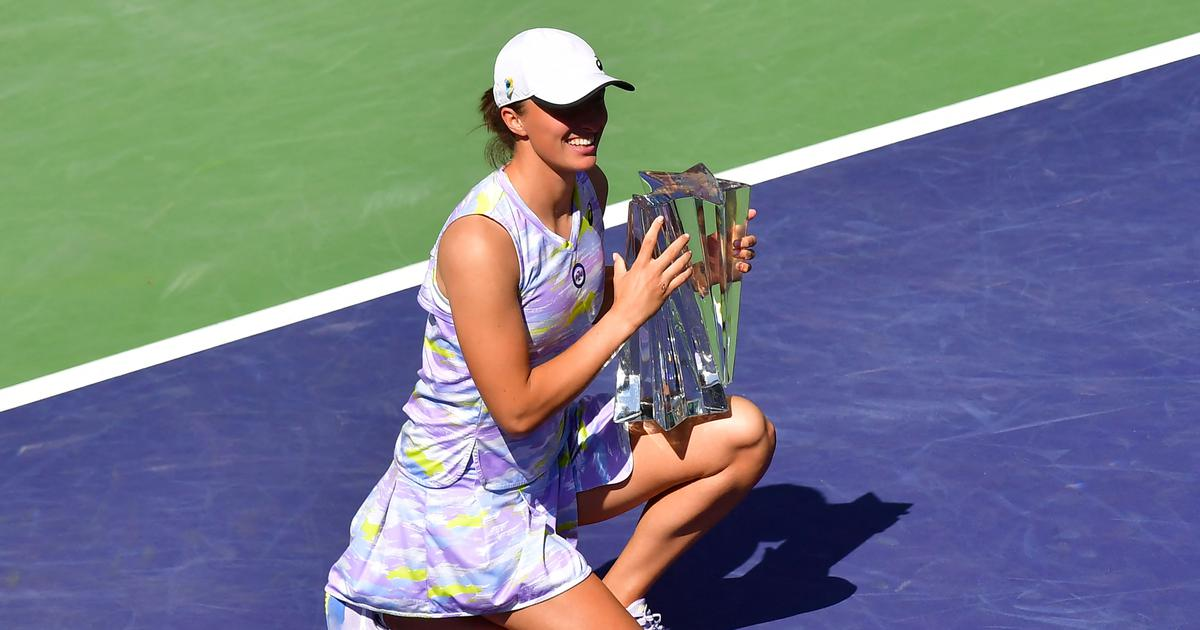 “She has a somewhat unusual technique. She has also been able to draw strength from that. You can see her arm speed and she has a lot of qualities. She’s a player who moves very well on a fast surface, as she did at the US Open, but this is also linked to a lot of technical aspects in her game.“Will she still be able to develop certain things without affecting the qualities she has already developed? That’s what she needs to think about, along with her team.“There’s also a feeling that the management of emotions, as we saw at the beginning of the season [in a defeat to Jessica Pegula at the United Cup], is still something complicated for her to achieve. 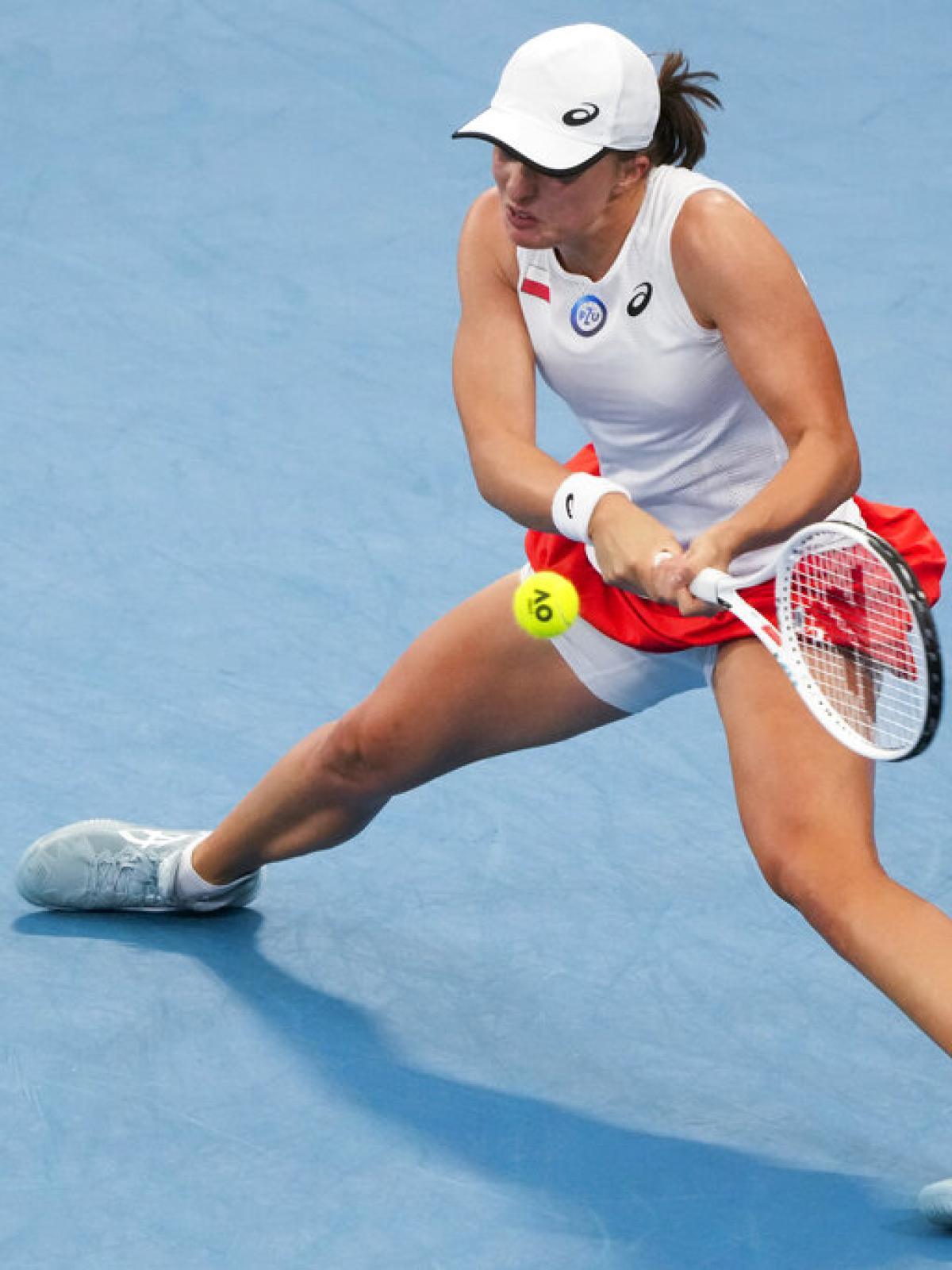 “I think she has the makings of a world No 1 and maybe a new boss. But she has to convince herself of that, and at the same time, doubt also accompanies the greatest champions. Maybe that’s why she is a great champion who is being born.“But in any case, on this emotional management, I think that there is still a great margin for progression: on her game on fast surfaces, it will still remain a question this year [even if she crossed an undeniable threshold last year].”As world No 1, Swiatek will be the top seed for the Australian Open, but she will head into next week’s season-opening Grand Slam on the back of a straight-set defeat to Jessica Pegula at the United Cup.