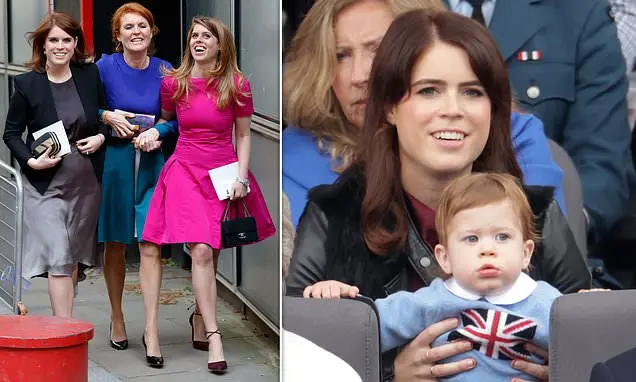 Sarah Ferguson has praised her daughters Princess Eugenie and Princess Beatrice for being good mothers, thanks to the example she set. The Duchess of York, 62, told British entrepreneur Matt Haycox, on his podcast The Matt Haycox Show that she’s a ‘darn good mum’ and that her daughters Princess Beatrice, 33, and Eugenie, 32, have taken their parenting cues from her. Sarah, who is commonly known as Fergie, said Eugenie, 32, who has a son August, 17 months, with husband Jack Brooksbank, and Beatrice, who had her daughter Sienna, ten months, with Edo Mapelli Mozzi, are ‘the ‘best ambassadors for good mothering.’ 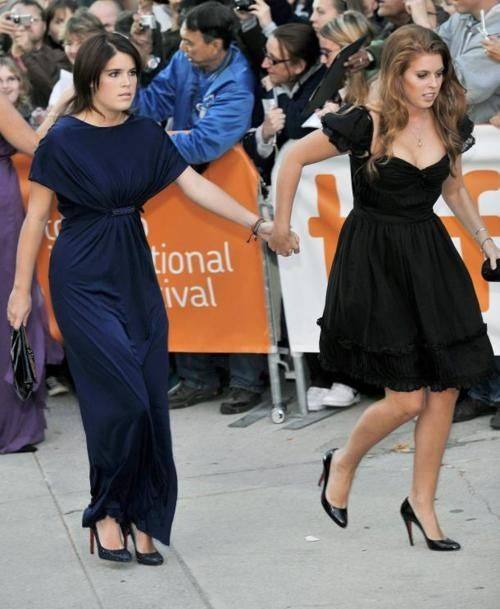 Reflecting on her own childhood, the mother-of-two, who resides at Royal Lodge in Windsor, said she was told as a child that thinking about herself was selfish, which led her to make poor decisions.During the podcast, Prince Andrew’s ex-wife said: ‘I teach my grandchildren the same way as I’ve taught my two beautiful girls who are the best ambassadors for good mothering because I’m a darn good mum.’ 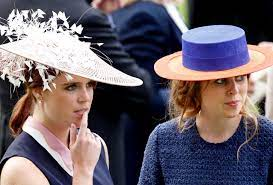 She added her way of parenting was different from the way she was raised. ‘I was brought up with, “Oh, don’t ever think of yourself. You’re too selfish”. And of course, then you never think of yourself and then you go make endless wrong decisions and take the wrong roads,’ she said. Matt asked her what advice she would give to her grandchildren about life, business and the future, to which Fergie replied that they’re a little too young, even though she already ‘communicates with them’. ‘But I look at them and I think, “Oh goodness, always allow a child – or in my case, my grandchildren – to be who they are”,’ she said. 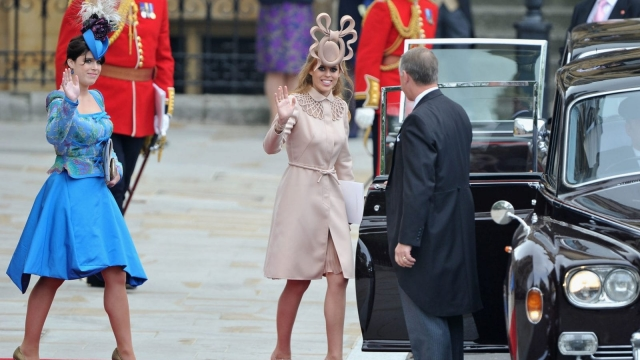 ‘I think that my advice to not just my grandchildren, but to my children too, is [to ask], “How do you feel? Does this make you happy? Do you feel like you are doing it because you wish to or are you trying to please or are you trying to overachieve? Where are you in all of this?”.’She also warned against being a people pleaser or an overachiever. Sarah also shared what playtime is like with her two grandchildren, August, 15 months and Sienna, ten months months. Sarah said to Matt Haycox, that she already communicates with both children, saying that she looks at them and stressed the importance of letting children be who they are.

She spoke of they playtime habits revealing that August likes to play with trains and tractors, but can play with Barbies if he wants to. ‘And at the moment, Sienna wants to play with cuddly teddy bears and very pink things,’ she added. ‘But if she wants to go play with trains and tractors, well then they can share, can’t they? So that’s all good.’This comes as The Duchess recently said in an interview with Times Radio on Tuesday morning that the disgraced Duke of York is a ‘good and kind man’ amid speculation he is pushing for a return to royal life.

The interview came after Prince Andrew’s settlement with Virginia Giuffre over sexual assault claims earlier this year.Asked if she would still choose to marry the duke if she could turn back time, Ferguson gushingly replied: ‘Oh, yes – he’s a very good and kind man’.Referring their wedding day, she added: ‘And it was an exceptional day, July 23 1986. And it was just extraordinary.

‘I think my life is an amazing life. I think I’ve been very lucky. And I am now just beginning my life again. And I think it’s pretty cool to be able to say that.’Despite divorcing in 1996, Sarah and Andrew have remained on such good terms that they still share Royal Lodge, the Queen Mother’s former home, on the Windsor estate, and regularly visit the Queen together at Windsor Castle.She previously described them as ‘the happiest divorced couple in the world’, living under the same roof at Royal Lodge, Windsor, but with their own rooms.