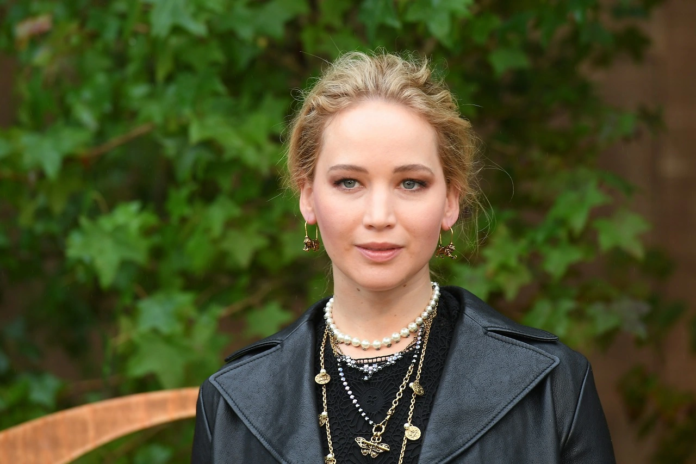 Between her Oscar-winning roles, repeated appearances on the Forbes list and beloved public persona, it’s clear Jennifer Lawrence is at the top of her game. After years of starring in hits like The Hunger Games franchise and X-Men, her films have collectively grossed a casual $5.7 billion worldwide. With so many hits under her belt, we couldn’t help but wonder what Jennifer Lawrence’s net worth is. As it turns out, it’s pretty massive.As of 2019, Jennifer Lawrence’s net worth is estimated to be about $130 million, making her one of the youngest highly paid actresses in the game. (She was named the highest-paid actress in the world in both 2015 and 2016.)Let’s examine how the 29-year-old Joy star made her fortune. 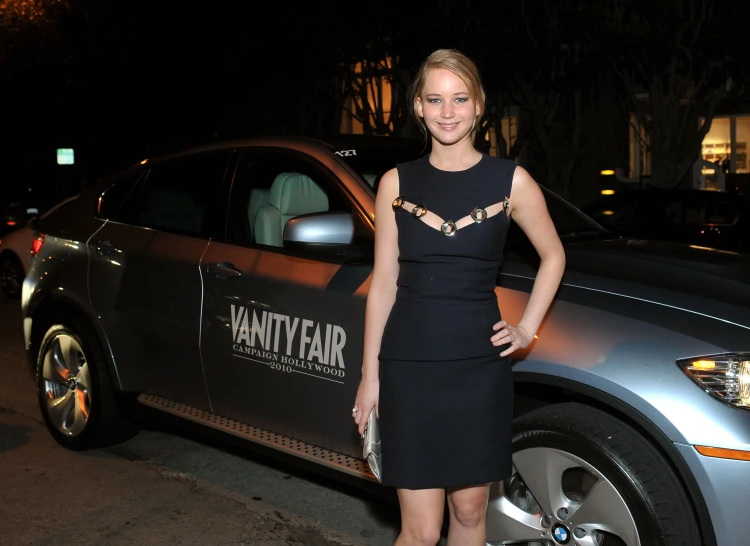 Her Big Break
Born in Indian Hills, Kentucky, Lawrence got her start in acting with church plays and school musicals when she was just 9 years old. She modeled for Abercrombie & Fitch and landed her first big role in 2006 on a television show called Company Town and in 2007 on The Bill Engvall Show. In 2011, she was cast in Winter’s Bone as Ree and was nominated for a Best Actress Academy Award. She had officially made it. 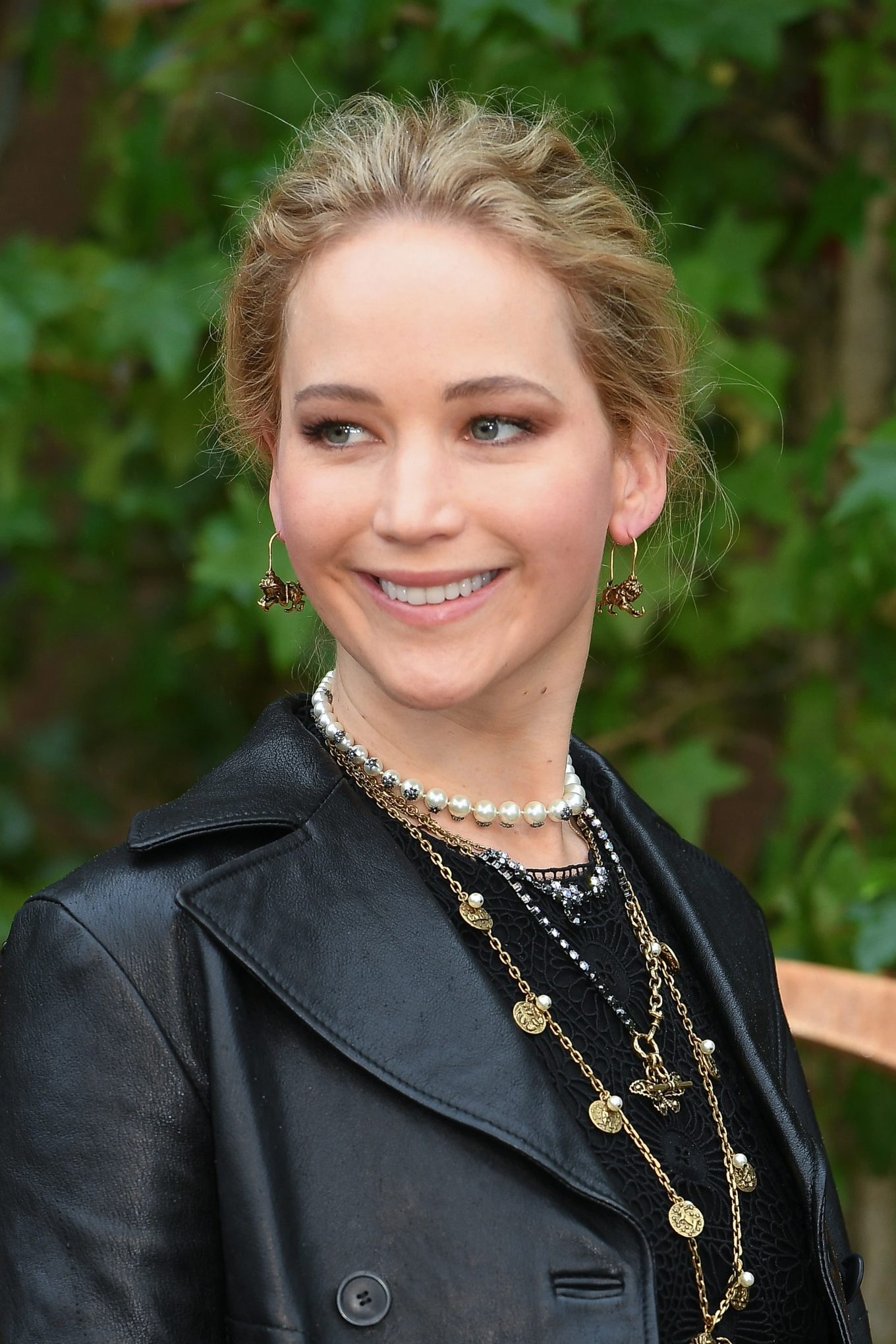 Movie Roles
By 2011, Lawrence had snagged the role of Raven/Mystique in X-Men: First Class and in 2012 she nabbed the role of Katniss Everdeen in The Hunger Games. For perspective, the X-Men movies she appeared to have raked in nearly $2 billion worldwide and The Hunger Games made close to $3 billion. Following her performance in both franchises, Lawrence went on to collaborate with famed director David O. Russell and star in Silver Linings Playbook, which she ultimately won an Oscar for. She worked with him again in American Hustle and Joy. She is still the youngest artist to ever receive multiple Academy Award nominations. Following her David O. Russell phase, she continued on to star in Mother! and Red Sparrow. 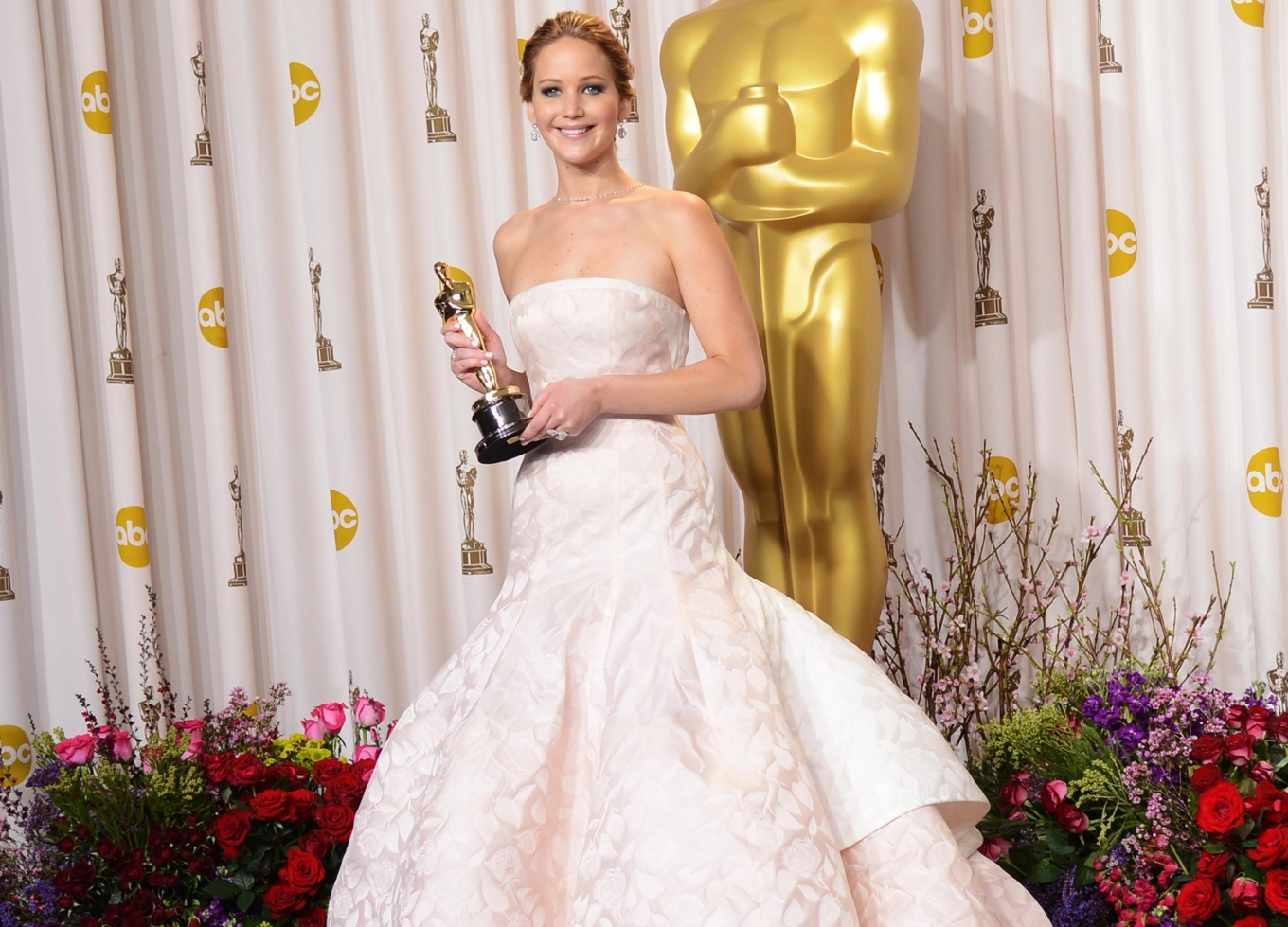 Producing
Most recently, she’s been dipping her toe into producing and is currently working on three films as the producer and star: Bad Blood, Mob Girl and Untitled Lila Neugebauer Project.
Partnerships
In addition to her film career, Lawrence has been the face of several Dior campaigns. Although it’s unclear how much money she’s garnered from each, it’s safe to say it’s a healthy amount.