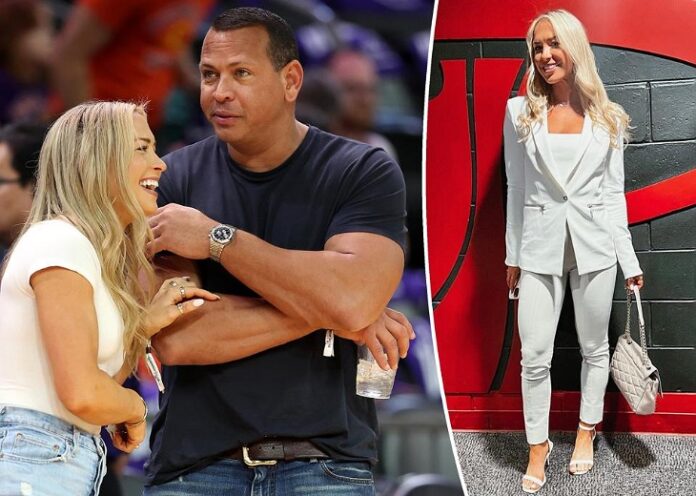 Jennifer Lopez does not think twice about her ex fiancé Alex Rodriguez after he seemingly moved on from their relationship, as per recent report. 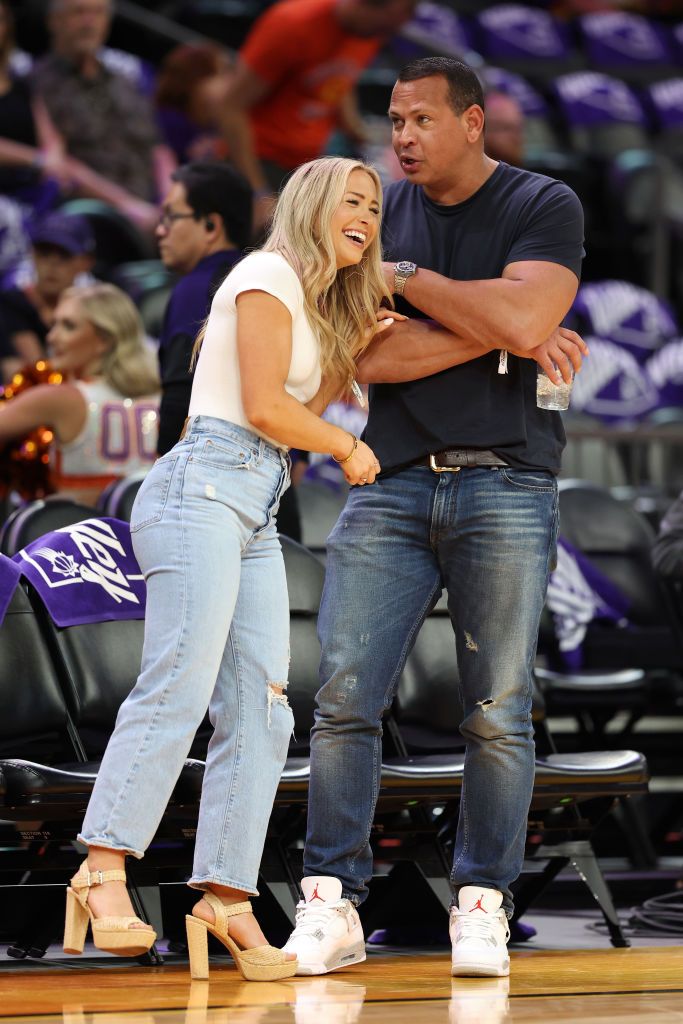 The former baseball player is reportedly dating model and fitness expert Kathryne Padgett after he was recently spotted locking lips with her in Italy.
A source told Entertainment Tonight that JLo “is focused on herself and doesn’t even think twice about A-Rod or his current love life.” 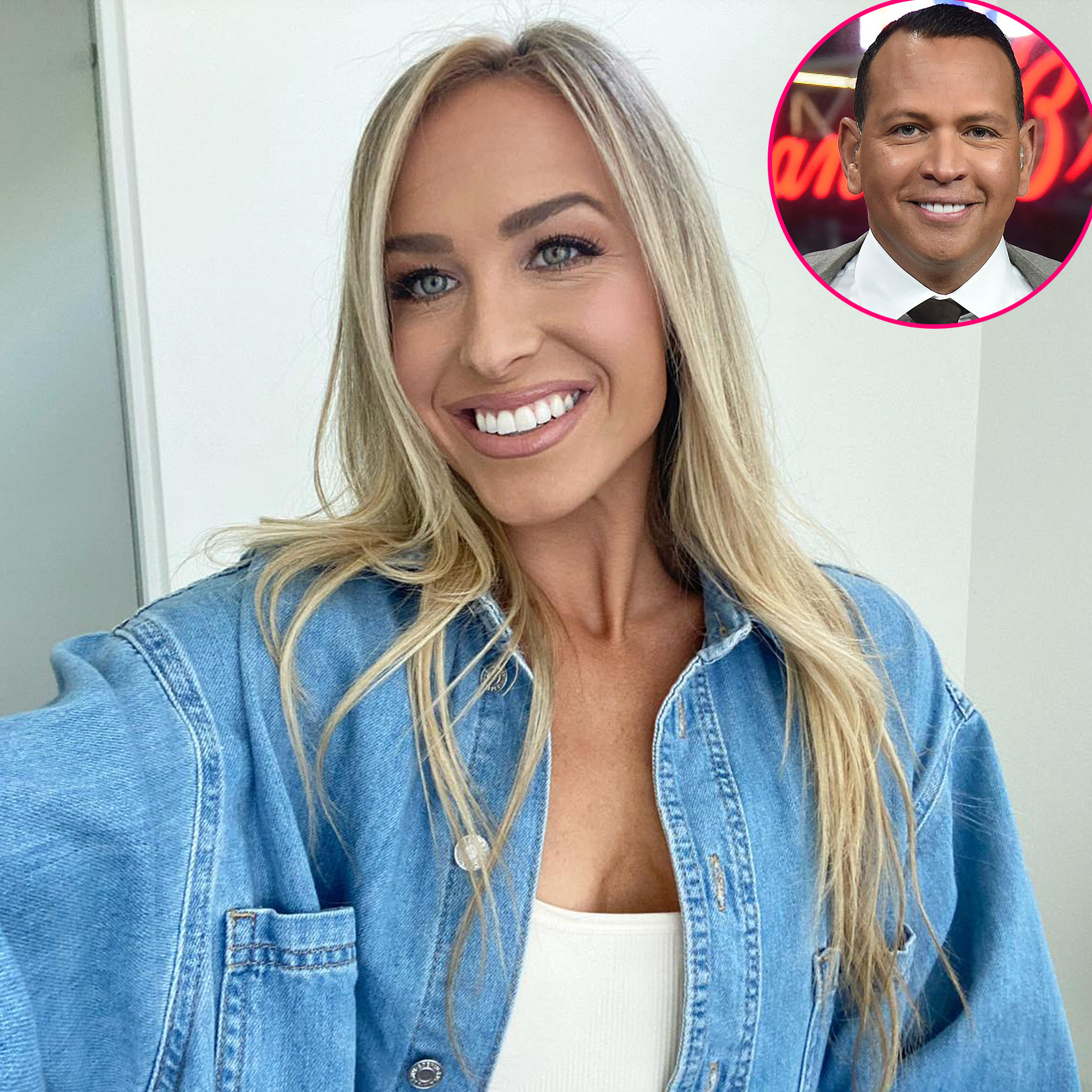 “She wishes (Alex) the best, but it’s not something that bothers her or takes up space in her mind whatsoever,” the insider said before adding, “She just wants everyone to be happy, whatever that might entail.””A-Rod is 100 percent at the back of her mind, and his dating life doesn’t faze her,” the source added. 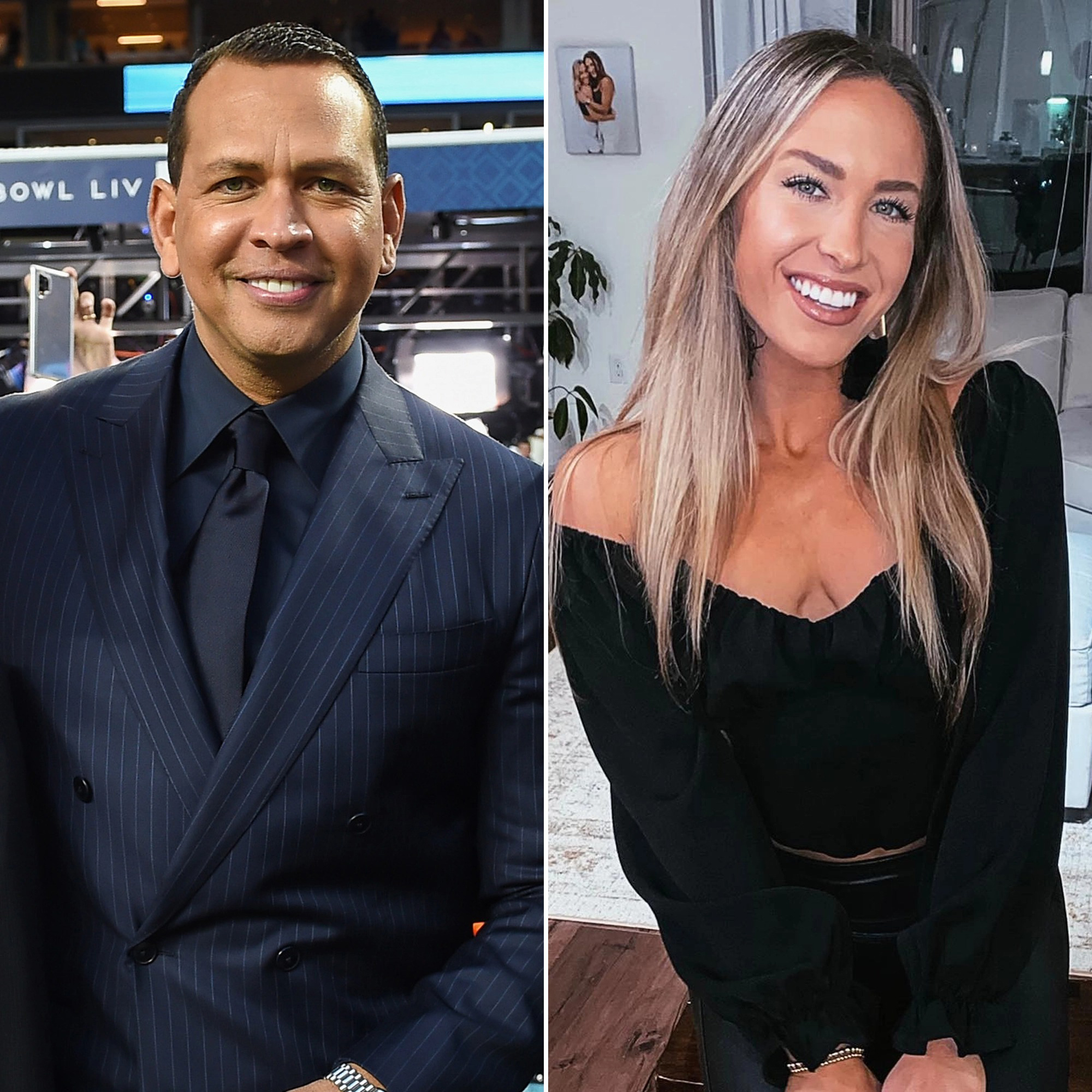 The Marry Me actor and A-Rod started dating in 2017 and got engaged two years later in 2019. However, things did not work out for them and they called it quits in 2021.Lopez has since moved on as she rekindled her romance with beau Ben Affleck who proposed to marry her him in April 2022.