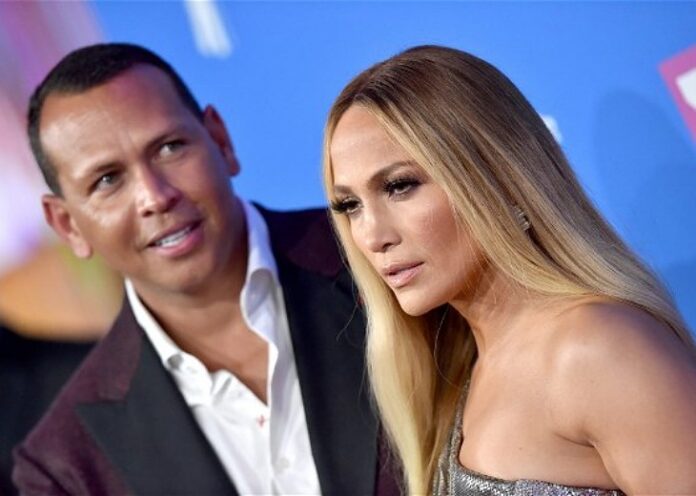 Jennifer Lopez or JLo and Alex Rodriguez or simple ARod were the talk of the town when they got together in 2017. You’d see pictures of them everywhere, but now that they are separated they have been very reserved regarding their opinions about the breakup. 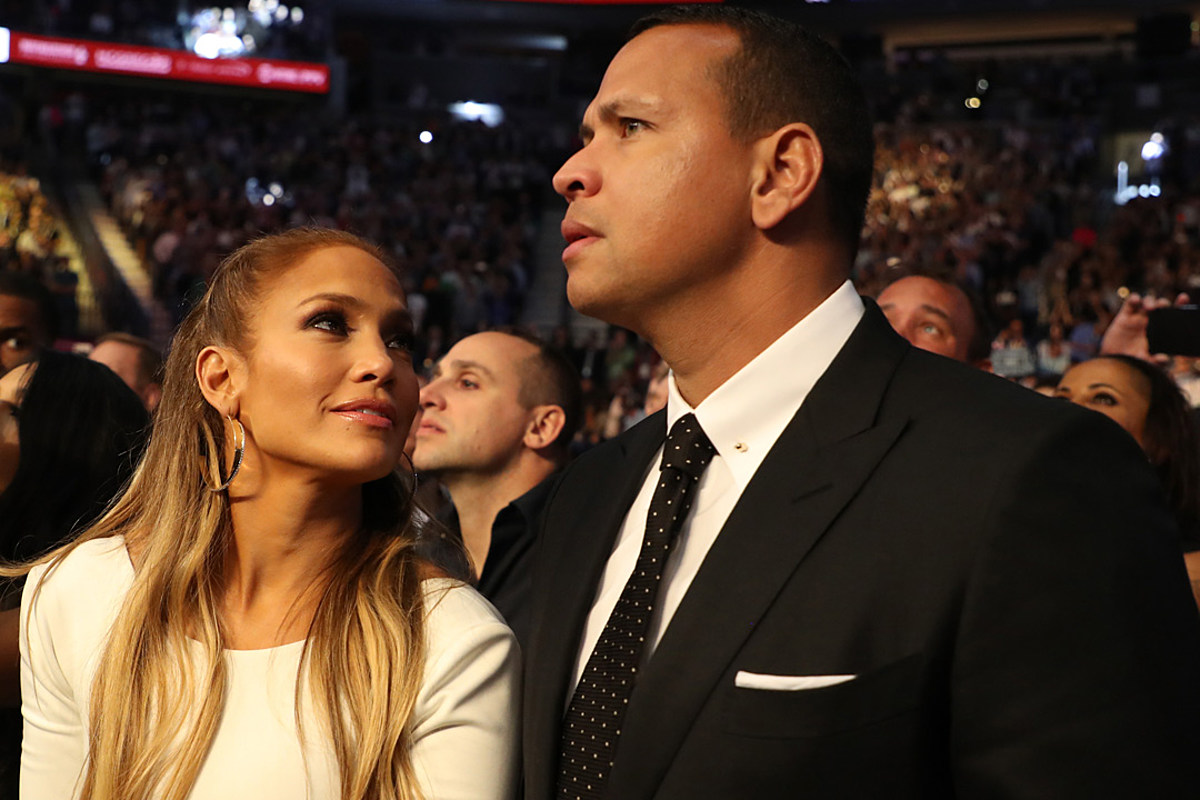 Engagement
The all-star couple got engaged in 2019 and the news spread like wildfire since JLO had divorced the father of her children Marc Anthony, and ARod appeared in the picture. After their engagement, everything was going great for them until rumors of infidelity started circling and then the inevitable happened.They were to be married in 2021, however, it seems like destiny had other plans for them since they had to separate and they made a huge splash with their separation and New Yorkers were very disappointed. The Aftermath
After the breakup, the couple carried on with their lives, ARod is dating again, and she is engaged to Ben Affleck again.
DocumentaryShe now has bigger plans, she is stating in her new documentary called “Halftime” on Netflix and there is no mention of ARod at all. 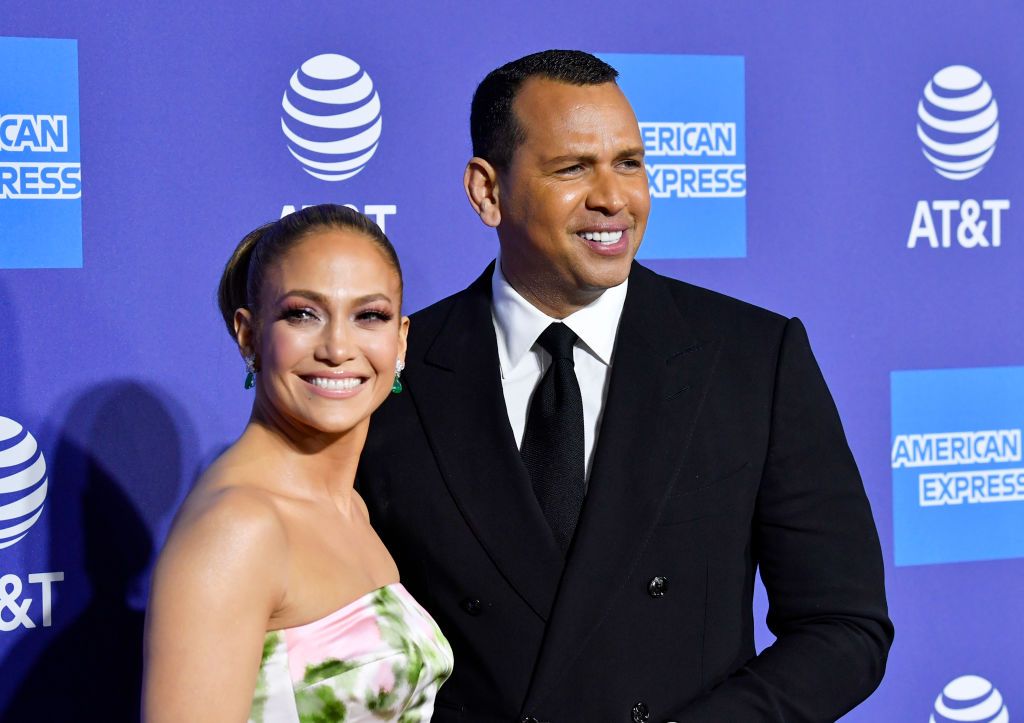 “I’ve lived in the public eye. One of the things I’m proud of is that I’m able to hold it together in front of everybody without anybody knowing how I feel. Like even now, I’m not gonna get into what my relationships were like,”
Be your own home”But in how it relates to me and the journey that I’ve been on. I had to learn that the key was not so much about other people but about yourself. It’s about being your own keeper and not looking for somebody to give you a home, but making your own home.”