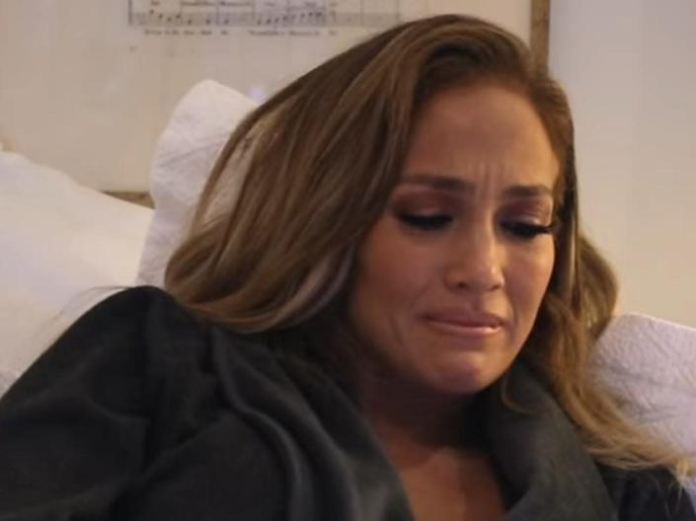 Jennifer Lopez reflected on her relationship with her mother, Lupe, in her new
Netflix documentary, “Halftime.”The documentary, which premiered Tuesday, focuses on Lopez’s career, from leaving home at 18 to performing at President Joe Biden’s inauguration in 2021.At one point, the “Let’s Get Loud” singer and her mother said they used to argue a lot. 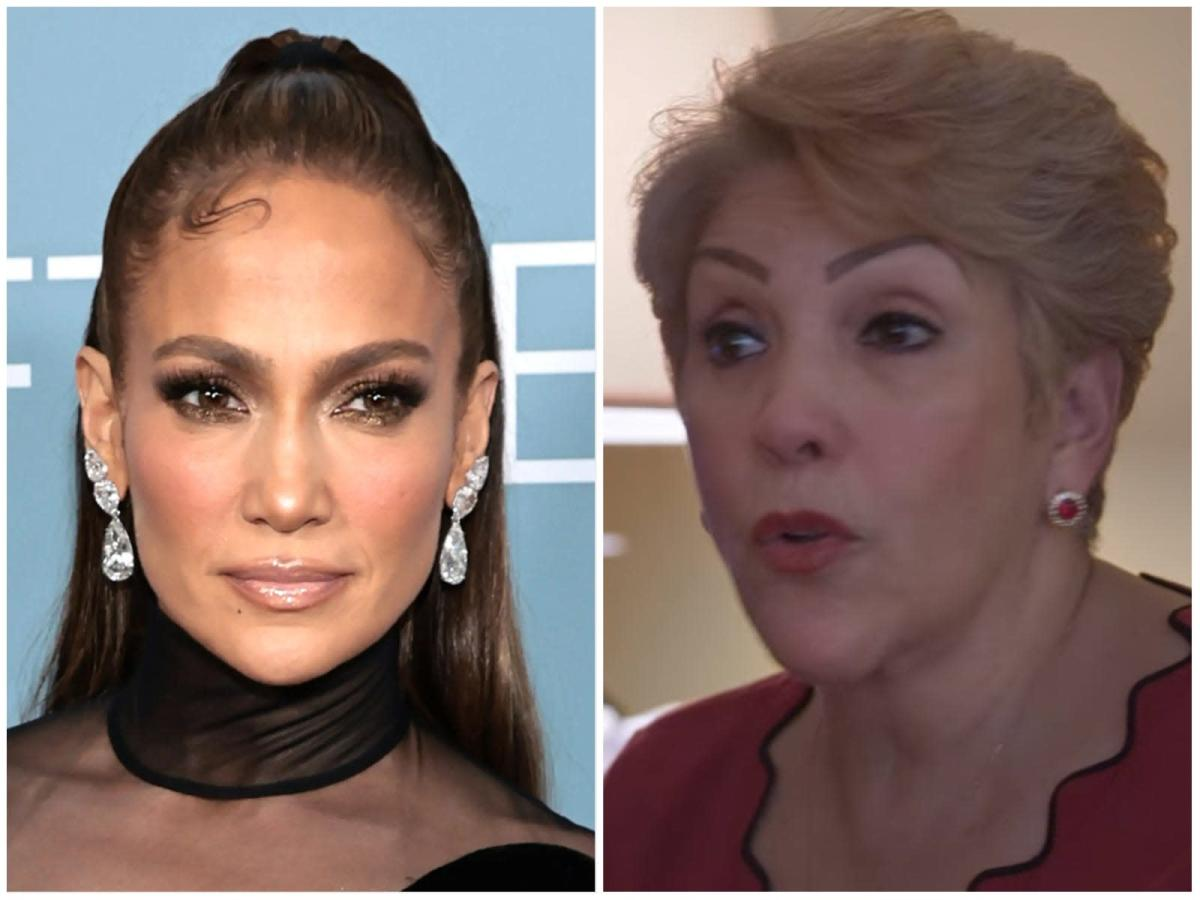 “She did what she had to do to survive, and it made her strong, but it also made her tough,” Lopez said. “She beat the shit out of us.”Lupe then said: “I was far from the perfect mother. The one thing I can always say, everything I did, I did with their best interest at heart.”In the documentary, Lopez said her mother was a “super complicated” person but she wanted to raise the singer and her two sisters to avoid relying on men. 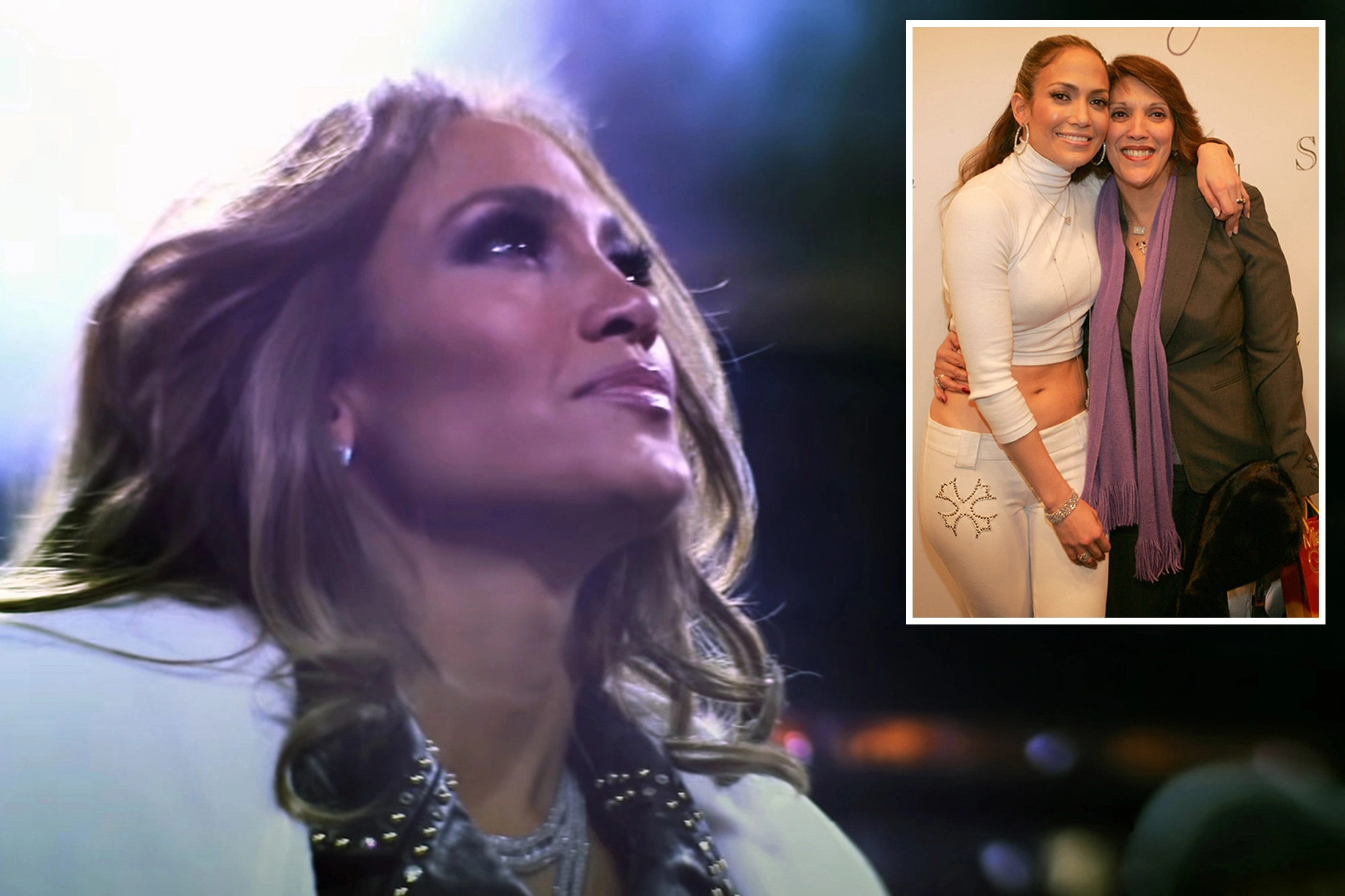 Lupe said: “I always had the highest expectations of them. It wasn’t to be critical. It was only to show you that you could do better. And Jennifer, she gave me the hardest time, to tell you the truth. We butted heads a lot.”Elsewhere in the documentary, Lopez said she had to leave home at 18 after a fight with her mother.The “Hustlers” actor said her love for dancing distracted her from school, which caused tension with Lupe.”My mom was like, ‘If you’re going to live in this house, you’re going to get your education,'” Lopez said. “We got into a bad fight one night and I just left.” 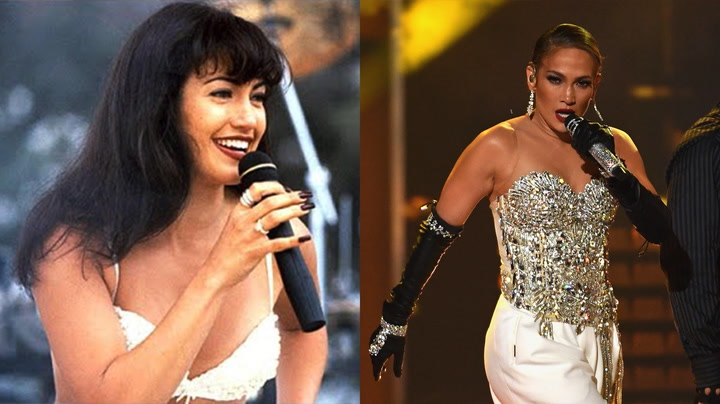 “Halftime” also shows Lopez’s reactions to her Oscars and Golden Globes snubs in 2020, as well as her thoughts about coheadlining the 2020 Super Bowl halftime show with Shakira.Lopez said in the documentary that it was the “worst idea in the world” to have two artists headline the event.