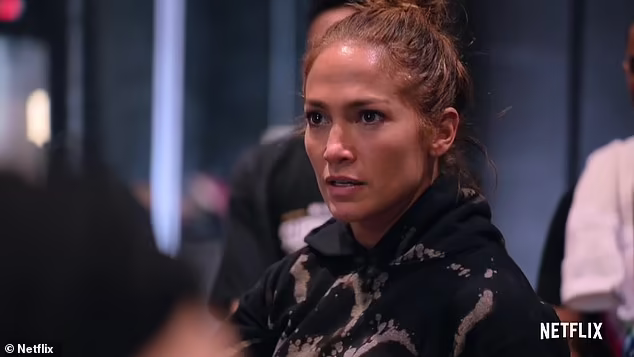 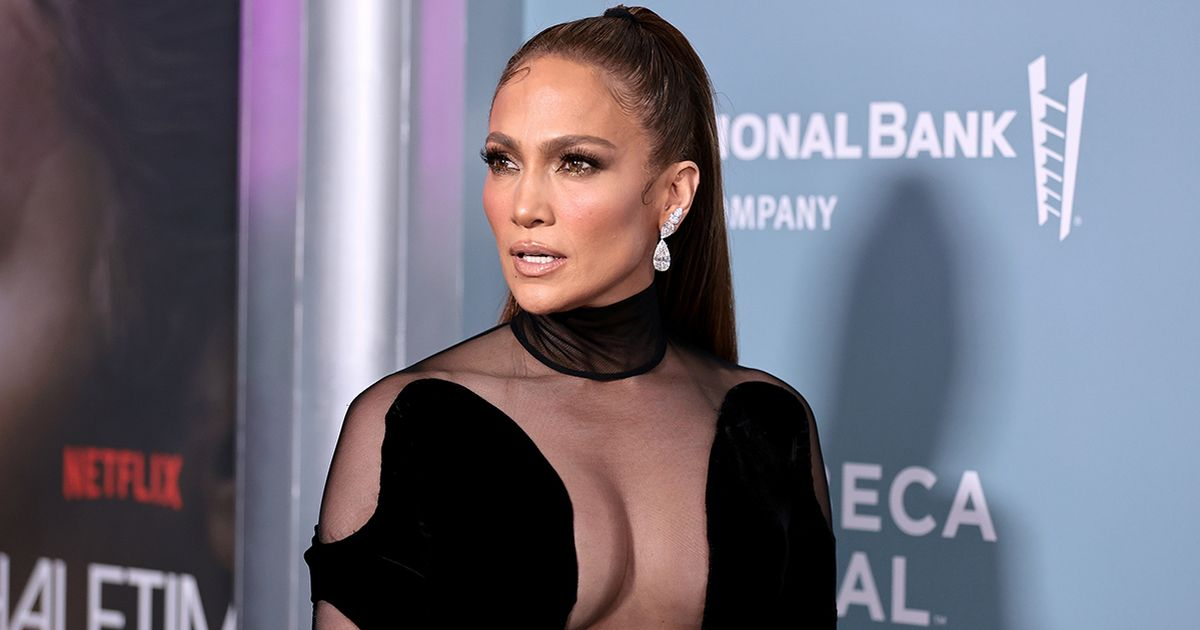 The Marry Me actor said, “There were many times where I was just like, I think I’m just going to quit.””I had to really figure out who I was. And believe in that and not believe in anything else,” she added. 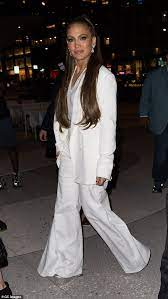 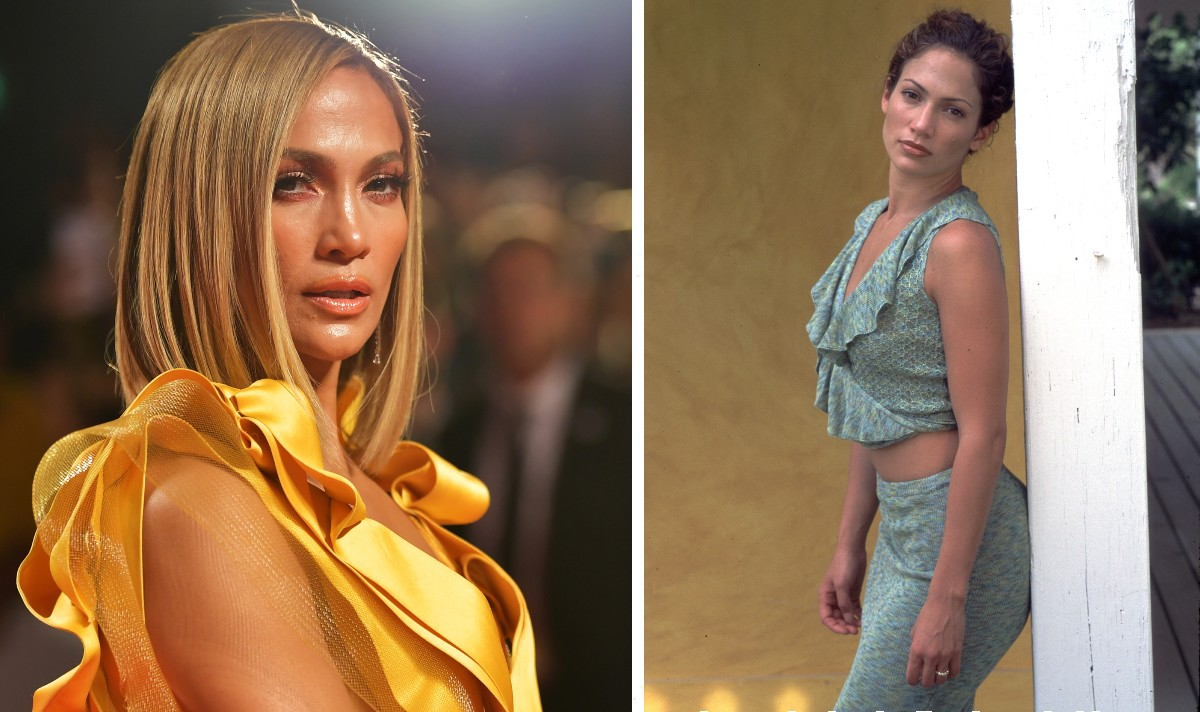 “I grew up around women with curves so it was nothing I was ever ashamed of,” JLo continued. “It was hard, when you think people think you’re a joke — like a punchline.”

“But it wound up affecting things in a way that I never intended,” revealed Lopez.The actor and singer’s fiancé Ben Affleck also said in the documentary, “I said to her once, ‘Doesn’t this bother you?”He added, “And she said, ‘I’m Latina, I’m a woman, I expected this’”