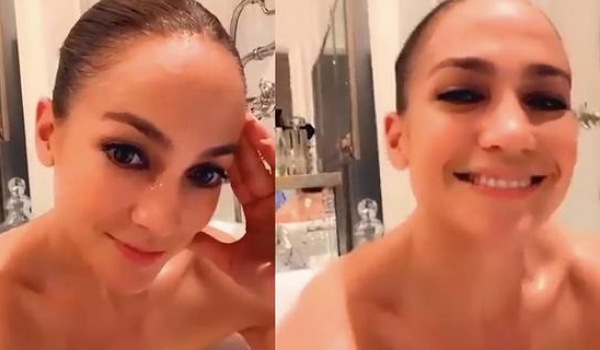 On Friday, JLO Beauty shared an intimate clip of their founder Jennifer Lopez in their Instagram Stories. In the short glimpse into her life, fans could see Lopez enjoying a very bubbly bubble bath and modeling her incredibly smooth skin.A lot has happened for Lopez this year already, even before the launch of her new line.

She released a movie, Marry Me, starring across from Owen Wilson in the playful romantic comedy. She became engaged to her boyfriend Ben Affleck for the second time, decades after their original engagement.And soon, her new documentary Halftime will be coming out on Netflix. 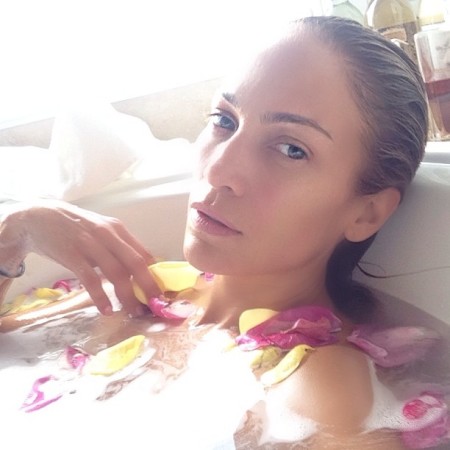 The film’s title is a nod to Lopez being in her fifties and a reference to her stand out Super Bowl Halftime Show with Shakira. In the documentary, she talks about facing scrutiny when she first found success in Hollywood because of her curves and being Latina. 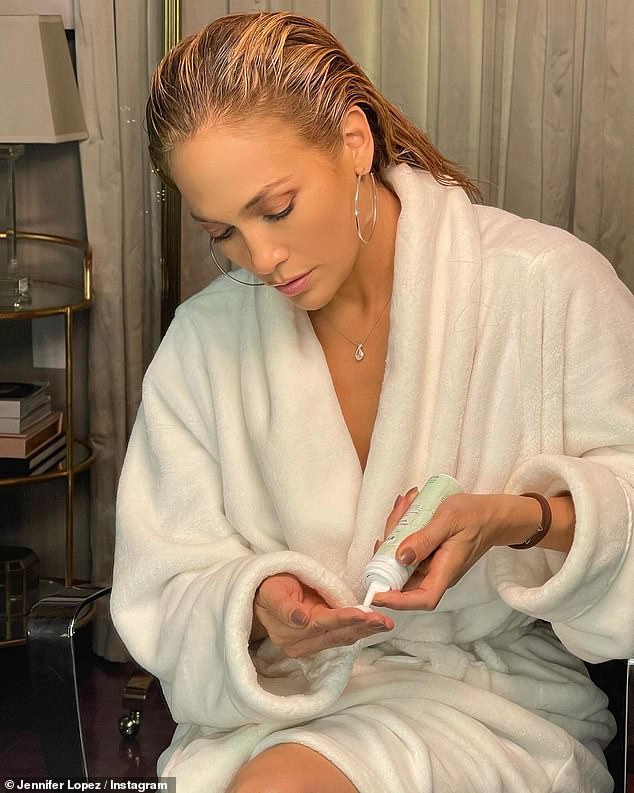 “There were many times where I was just like, I think I’m just going to quit. I had to really figure out who I was. And believe in that and not believe in anything else,” she says. “When I started working, the beauty ideal was very thin, blonde, tall, not a lot of curves… 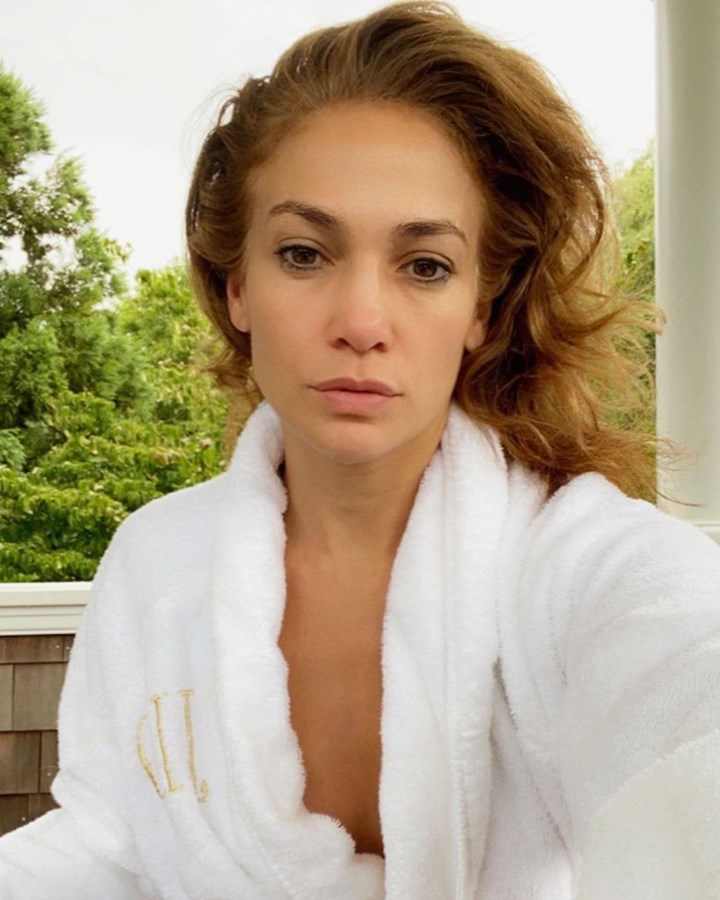 I grew up around women with curves so it was nothing I was ever ashamed of. It was hard, when you think people think you’re a joke—like a punchline.”At the time, Affleck even asked her is it bothered her after observing the constant criticism.“‘I’m Latina, I’m a woman, I expected this,’” she replied.