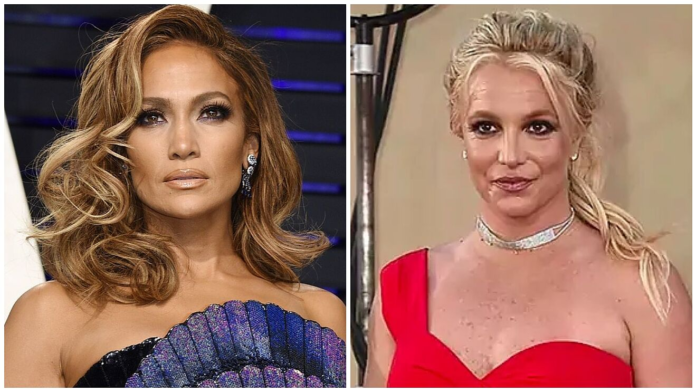 Jennifer Lopez has taken to Instagram to share a post from Britney Spears, after the latter posted a short reel of herself wearing two different outfits.Spears managed to regain control of her life last year after her conservatorship was terminated and has been sharing positive content on social media.”As Jennifer Lopez once said ‘You look right down that camera and tell every little girl in the world to get loud and never ever back down to giving light to injustice’,” Spears wrote, along with the reel.”I’m here to share that freedom is a state of mind!” 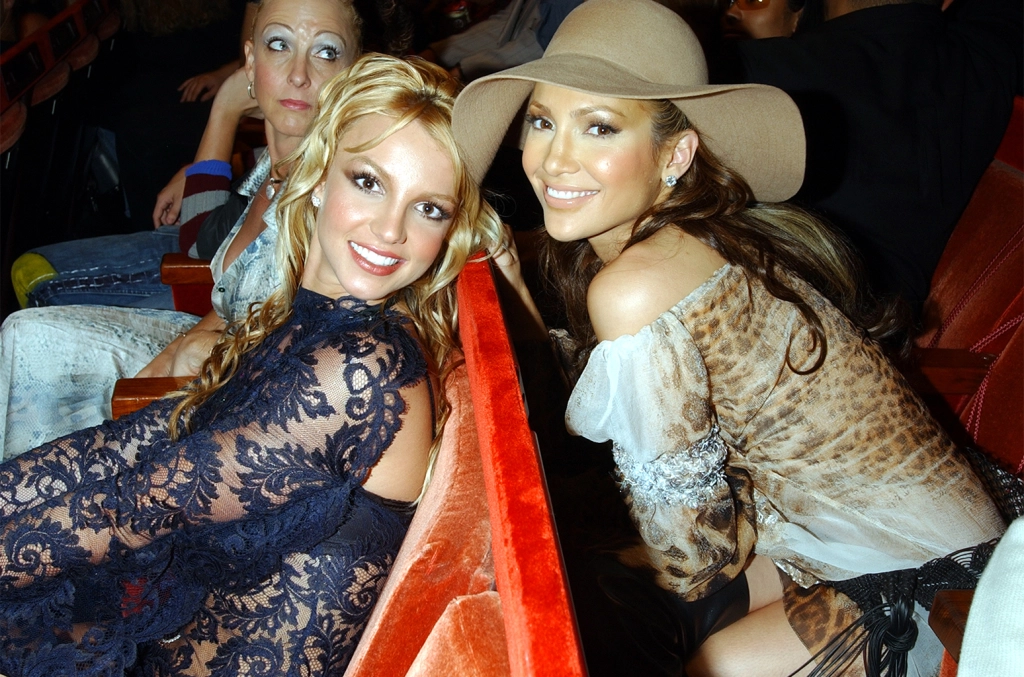 Jennifer Lopez’s response to Britney Spears.Jennifer Lopez then shared that post on her Stories and wrote “stay strong”, in support of Spears.The post was seen by millions, who appreciated the fact that the two singers are raising each other up.Britney Spears’ clash with Kevin Federline.Britney’s ex-partner Kevin Federline recently uploaded and then deleted a clip on Instagram where Spears can be seen arguing with her two sons. 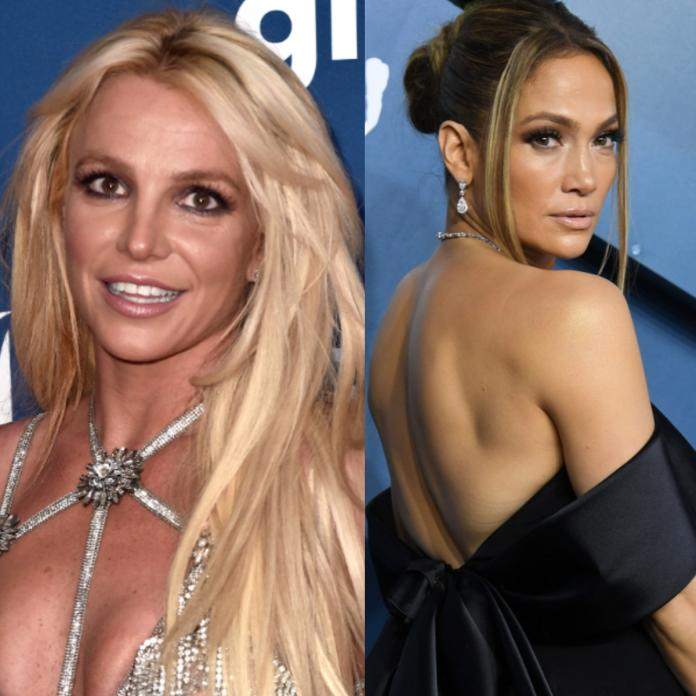 “Britney Spears is a brilliantly talented, extremely hardworking icon, who is rightfully beloved and respected by millions around the world,” her attorney Mathew Rosengart told MailOnline on Thursday.”The same, unfortunately, cannot be said about Mr. Federline, who for reasons that are inexplicable, decided to give a gratuitous interview that has hurt the mother of his children.”