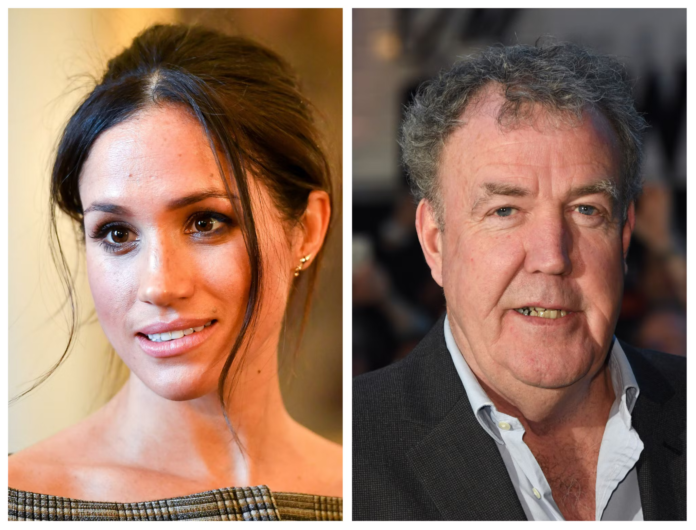 Jeremy Clarkson will remain the host on Who Wants To Be A Millionaire? “at the moment”, ITV boss Kevin Lygo has confirmed.Lygo criticised the 62-year-old presenter’s comments about Meghan Markle, describing his tirade as “awful”.
In an op-ed published by The Sun on Friday (16 December), Clarkson wrote that he dreamt of the day Markle would be made to parade naked through Britain while the crowd chanted “shame” and threw “excrement” at her. 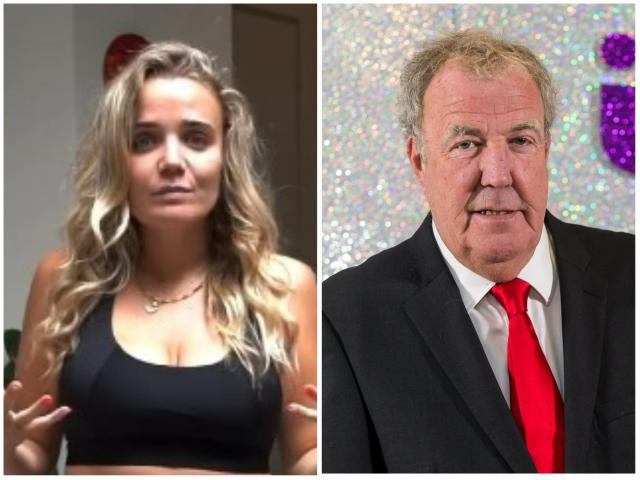 Clarkson claimed that “everyone who’s my age thinks the same way”.The Sun has now removed Clarkson’s comment piece from its website. “In light of Jeremy Clarkson’s tweet he has asked us to take last week’s column down,” the page now reads.More than 60 cross-party MPs have written to The Sun’s editor to demand an apology and “action taken” against Clarkson. The SNP’s shadow culture minister also called for Clarkson to be banned from TV altogether. 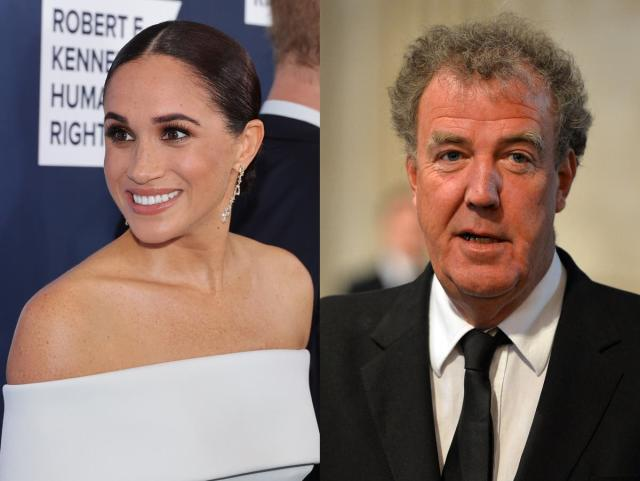 Ipso confirmed on Tuesday 20 December that it had received over 17,500 complaints about the presenter’s column, more than the total it received in 2021.