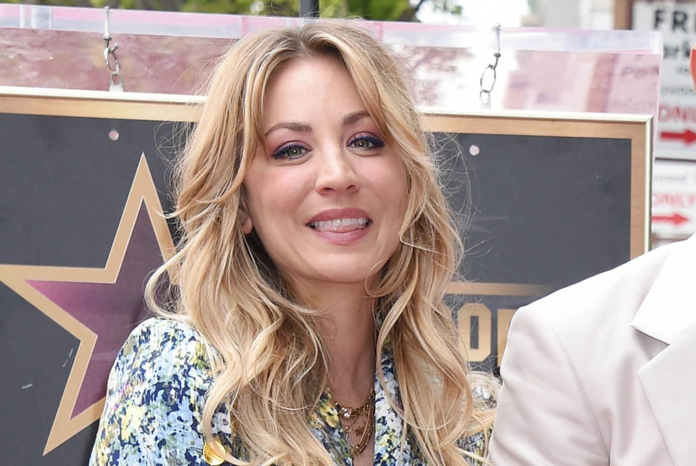 The “Flight Attendant” star stepped in front of Nino Muñoz’s lens for the magazine’s “Luxe Redux” issue, which highlights luxury fashion. In a behind-the-scenes video compilation, Cuoco can be seen in ensembles across a variety of aesthetics, ranging from suiting to streetwear and styled by Brad Goreski. The actress’ outfits include a variety of denim, suits, blazers, barrettes and crop tops from Gucci, Coach, Versace, Louis Vuitton, Moschino and Calvin Klein. Completing each was shining jewelry from Bulgari, Versace, Anabela Chan and Jennifer Fisher. 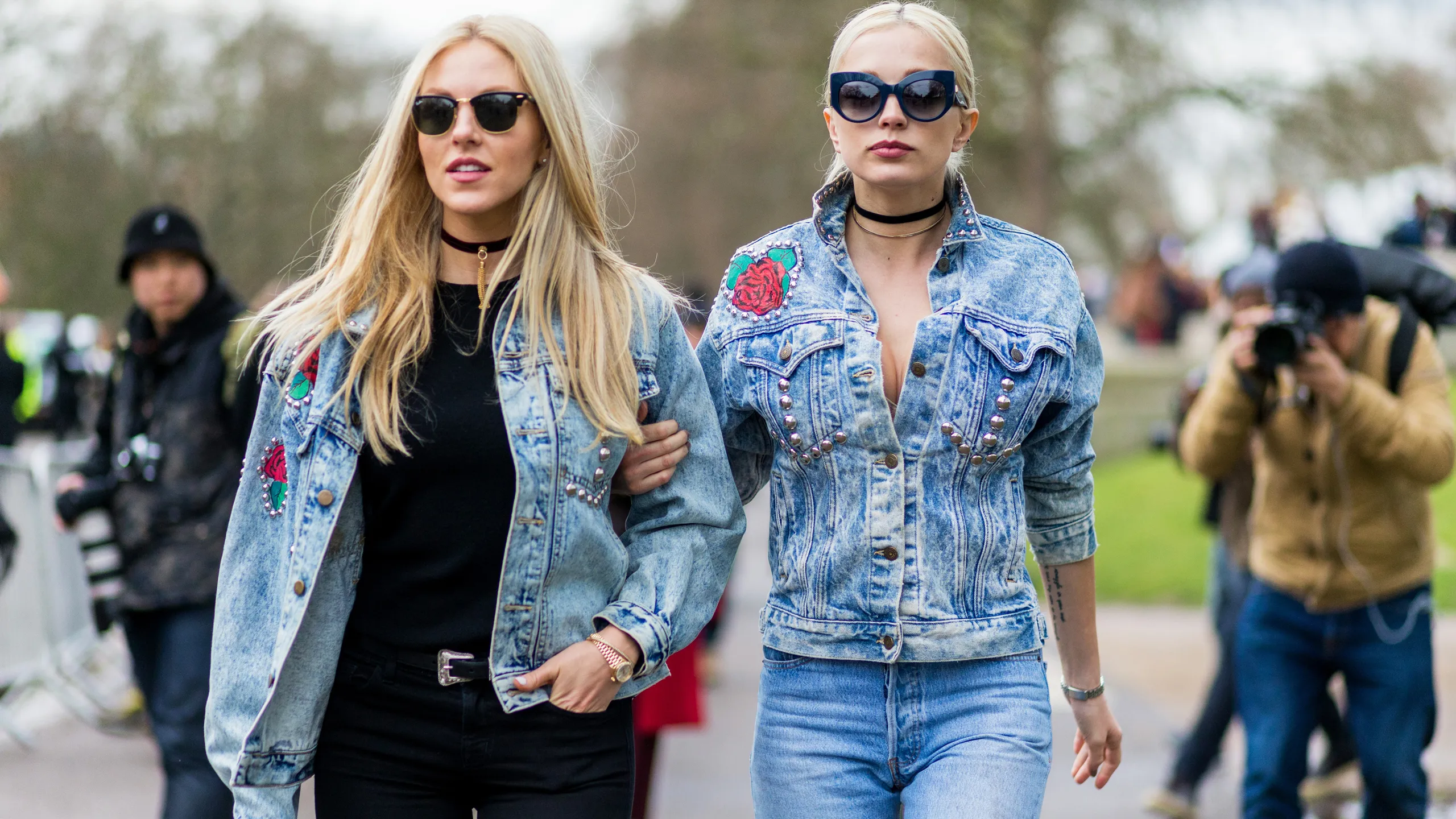 The star’s outfits also highlighted several controversial trends from the ’90s that are poised for a fashion comeback. In particular, she wore an unzipped pair of baggy trousers with exposed printed boxers by Coach that were instantly reminiscent of the era. In a later shot, Cuoco also slipped on a swirling printed Calvin Klein jacket and jeans — also heralded as the “Canadian tuxedo” — which featured light blue denim that soared to popularity throughout the decade. 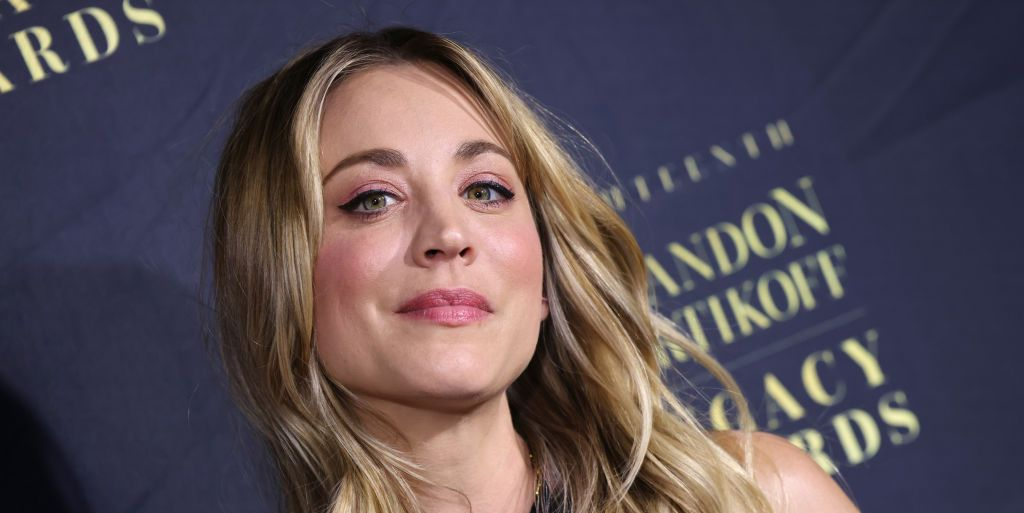 When it came to shoes, Cuoco’s styles for the New Zealand-based magazine were equally varied. The actress stepped into multiple pairs of sharp footwear for the occasion, including multicolored and brown leather heeled boots. On the sportier side, she also laced into a set of white leather Giuseppe Zanotti sneakers. Rounding out her range was a towering set of Versace’s black patent leather Mary Janes, featuring thick ridged soles, two front straps and towering heels totaling at least 5 inches in height. 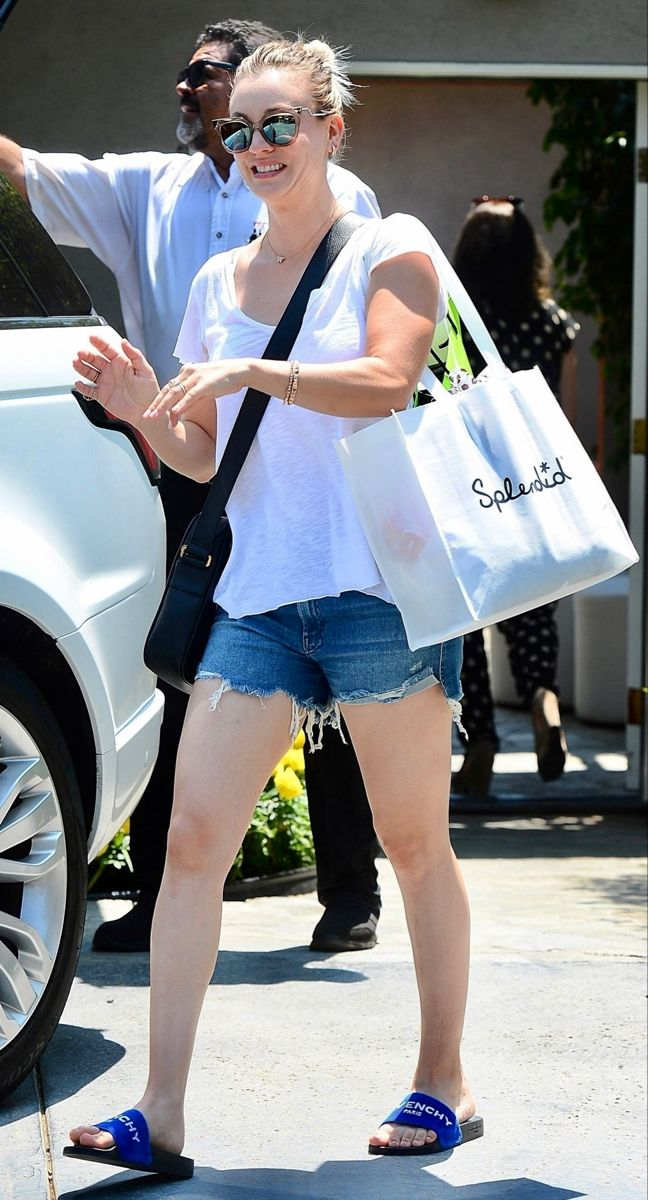 Within her accompanying interview with Phoebe Watt, Cuoco discussed her role in the HBO Max drama’s second season, which she deemed “cathartic.” You can read her full interview in the issue, on newsstands now.“Usually I can compartmentalise and leave work at work and home at home, but that’s definitely not how this season went,” Cuoco shared to Watt in her interview. 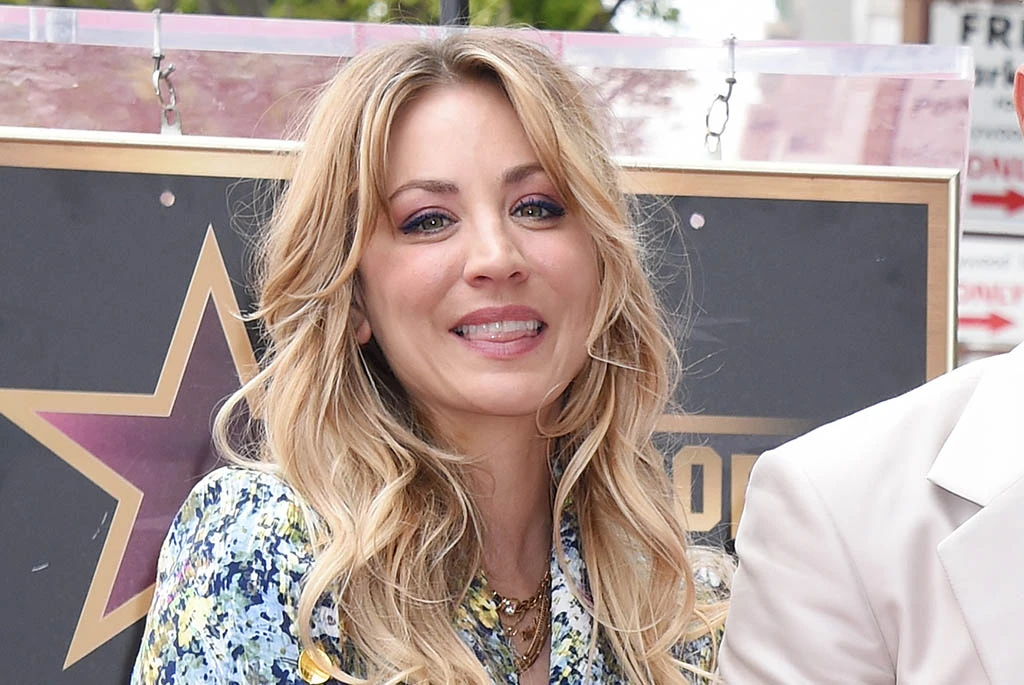