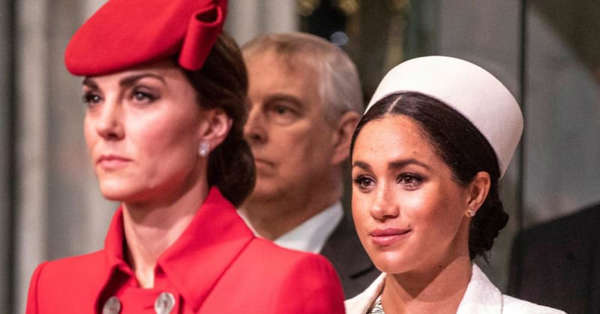 While Kate Middleton and her husband Prince William will always value the latter’s younger brother Harry but the same cannot be said about Harry’s wife Meghan Markle. Following the latest bout of controversy surrounding the Duke and Duchess of Sussex, Kate has viewed to keep an arm’s length from the couple following the latest revelations in Harry’s memoir Spare. 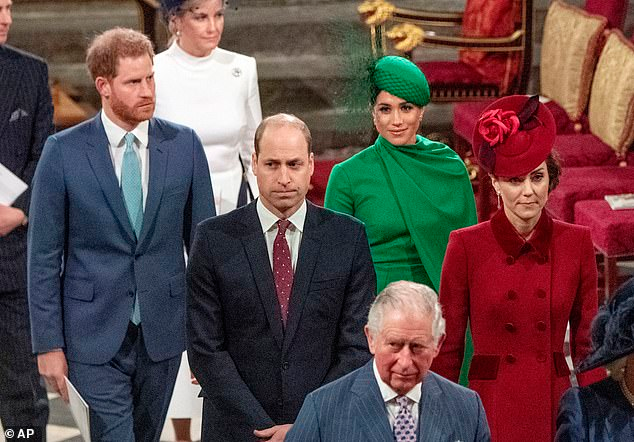 “Kate doesn’t even recognize this person Harry’s become,” an insider told Radaronline.com
“He’s betrayed his own family and broken confidences by speaking out. The royal family’s response to Harry’s backstabbing has been to say nothing – but clearly, they think the world of Kate and are on her side.”Harry unwilling to reunite with his family 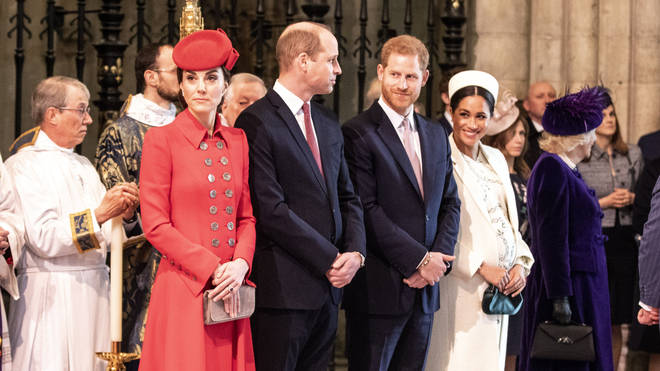 It appears there may be no way back for Harry as he is unwilling to mend the broken bridges with his family. While King Charles and the rest of the royal family prefer to distance themselves from the pair’s drama, it appears as if this saga could continue for longer given Harry’s refusal to engage with his family. 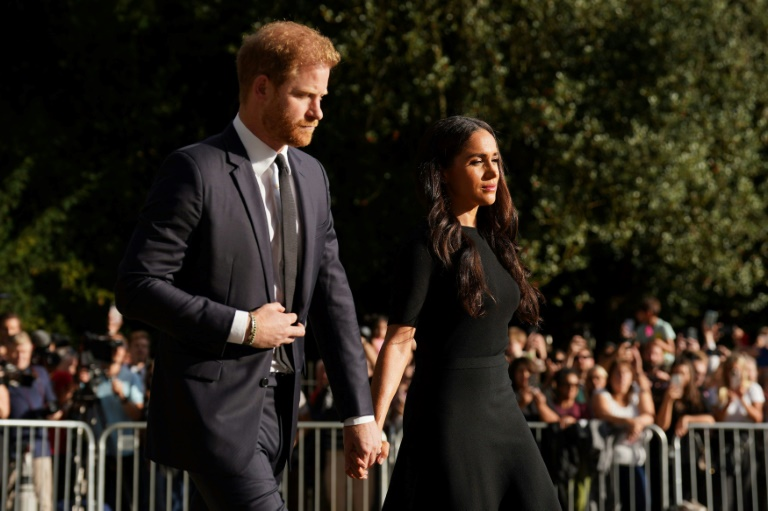 “The lines of communication are totally over now,” a source revealed.”Harry has said he doesn’t foresee him and Meghan ever returning to live full-time in the U.K. – and he shouldn’t expect a welcome mat from Kate and William if that ever changes!”