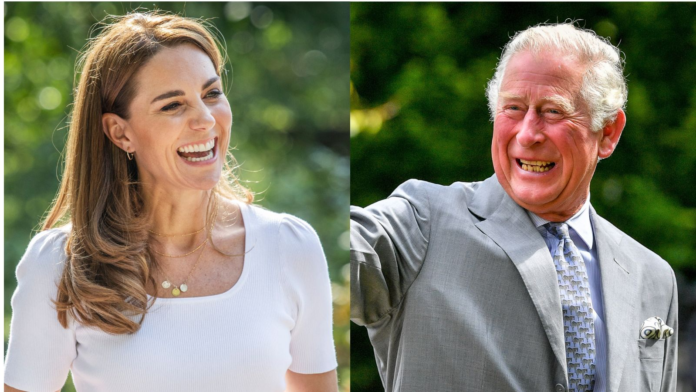 Kate Middleton and Prince Charles showed their close relationship as a sweet moment was snapped of the father and daughter in law.The Order of the Garter ceremony took place on Monday, June 13, and members of the Royal Family joined to watch the ceremony. Among the many people honored, Duchess Camilla received the Order of the Garter, the ‘oldest and most senior’ honor in Britain, and was supported by her husband the Prince of Wales at this ceremony. 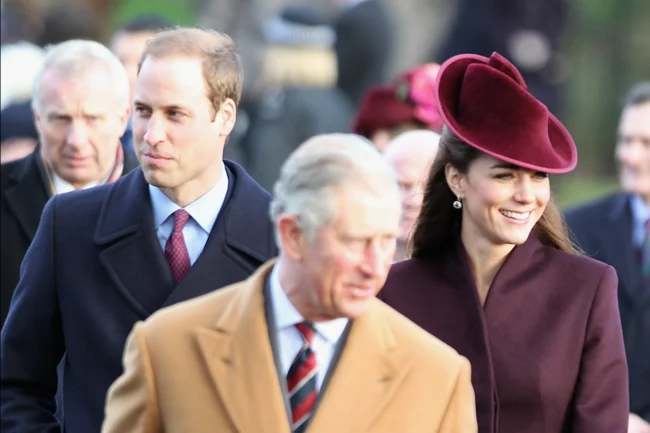 Despite the importance of the event, the Royal Family still had time to have a giggle with one another, and a sweet moment was snapped between the Duchess of Cambridge and her father-in-law, Prince Charles.While it was unclear what the pair were talking about, fans loved this adorable moment when the pair seemed to truly be enjoying one another company. Many took to social media to discuss the sweet interaction.
“How adorable is this photo of Prince Charles absolutely beaming at his daughter-in-law Catherine today at the Garter Service!” said one enthusiastic fan. 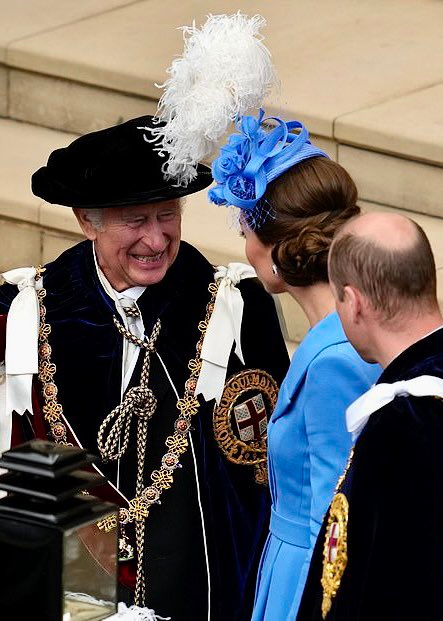 Another commented, “Such a lovely relationship. She has worked hard to help her husband also have a positive relationship with him. He must bless the day she joined the family.””It’s just lovely to see Prince Charles delighted with loving support from his most honorable heir & well loved daughter-in-law. Regardless of anything else, Charles, has his devoted soulmate, his life’s preparation nearing its pinnacle, & the monarchy solidified for generations,” said another fan. 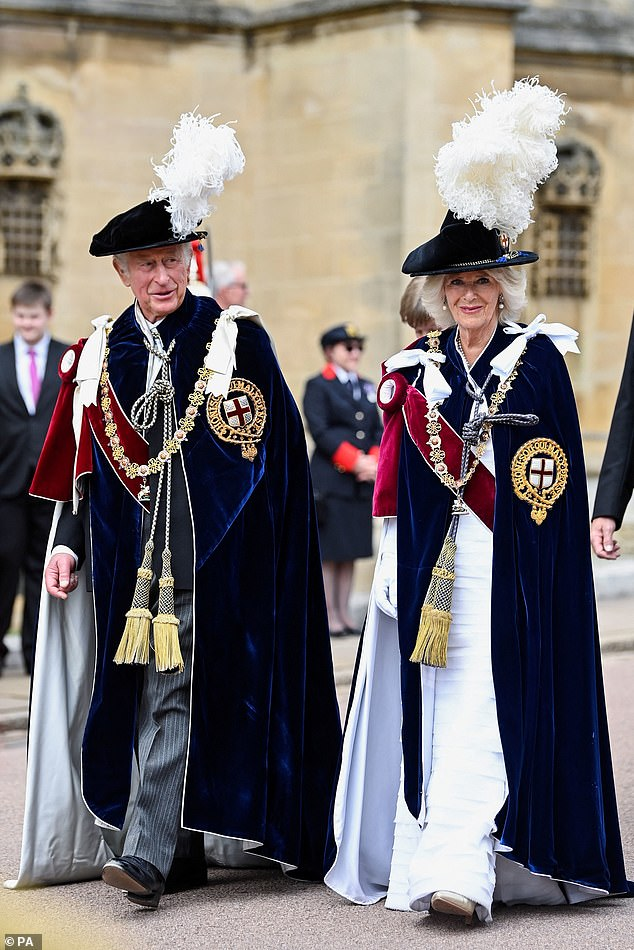 Another claimed that the love between the two was ‘obvious’ in this image. “Prince Charles really loves and trusts his daughter-in-law, it’s obvious. No wonder though, as Catherine is a perfectly kind beautiful, and dedicated to helping Prince William be happy.”At this event, Kate Middleton wowed in an ‘absolutely perfect’ head-to-toe baby blue outfit which she paired with a sapphire and tanzanite blue jewelry to complete the look. Catherine was also joined by the Countess of Wessex and Tony Blair who were also in attendance at this prestigious event.Notably absent from the event, Prince Andrew, was excluded from the Garter Day ceremony after an intervention from Prince Charles and Prince William about the Duke of York’s attendance.