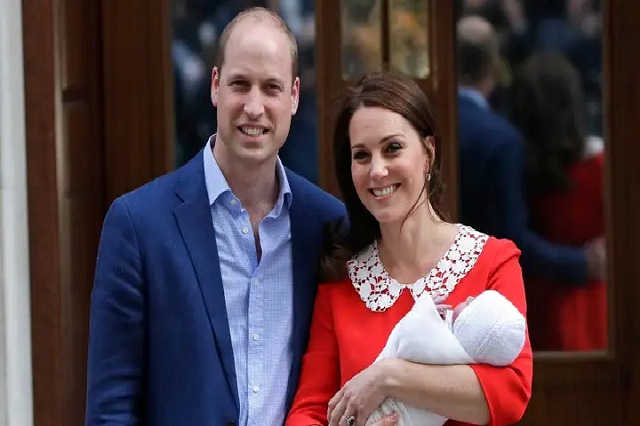 After posting more than 11,000 tweets, the Duke and Duchess of Cambridge are now being followed by more than 2.2 million people. 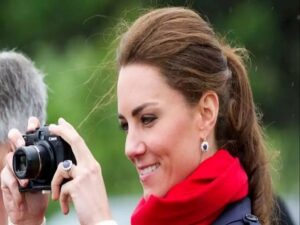 The royal couple is less popular on Twitter than on Instagram where they recently hit 13 million followers. 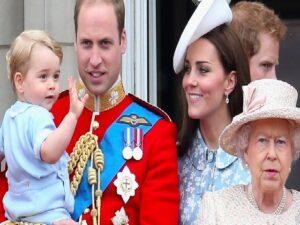