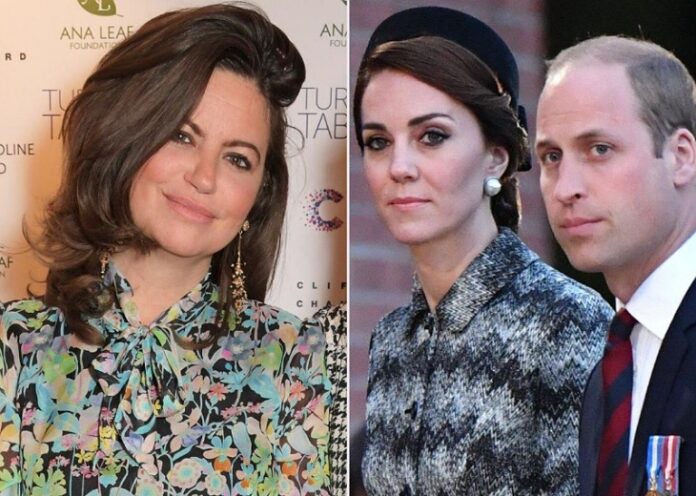 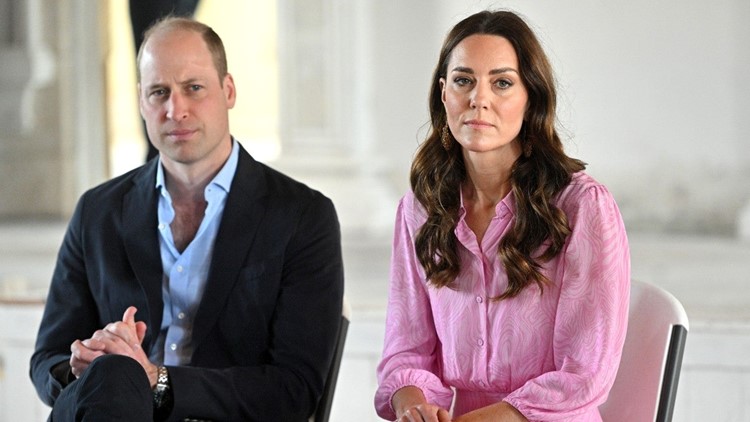 A heartfelt tribute shared to James’ official Instagram page announced her death on Tuesday. She died following a years-long battle with bowel cancer, after being first diagnosed in 2016.”We are deeply saddened to announce the death of Dame Deborah James; the most amazing wife, daughter, sister, mummy. Deborah passed away peacefully today, surrounded by her family,” the message begins. “Deborah, who many of you will know as Bowelbabe, was an inspiration and we are incredibly proud of her and her work and commitment to charitable campaigning, fundraising and her endless efforts to raise awareness of cancer that touched so many lives. 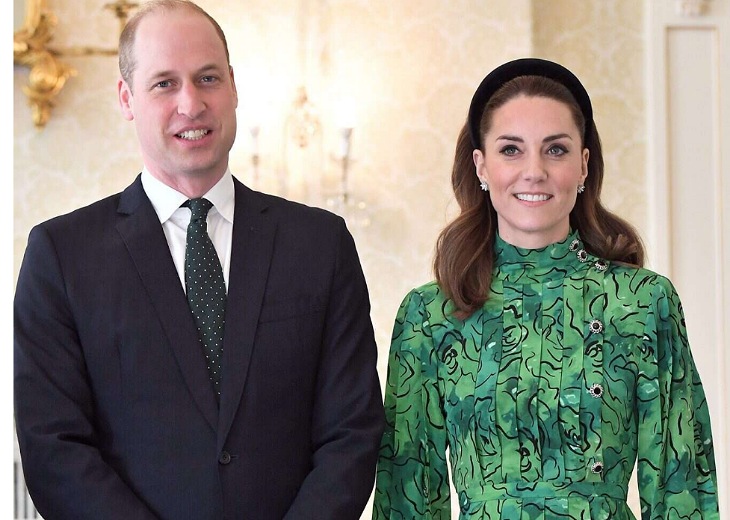 Last month, Prince William visited James at her family home to present her with a Damehood honor.”Prince William actually came to our family house today!!” James wrote alongside the series of images on Instagram and shared how they spent the day. “I am utterly honoured that he joined us for afternoon tea and champagne, where he not only spent a generous amount of time talking to my whole family but also honoured me with my Damehood.”In May, Prince William also visited the Royal Marsden Hospital in London to meet with nurses and staff who helped care for James. William, 40, became president of the hospital in 2007, following in the footsteps of his late mother Princess Diana, who also supported the facility and frequently made visits.”I loved meeting her, she was fantastic — her legacy is massive,” William told Lorraine Kimber, 59, a patient who is currently undergoing treatment for pancreatic cancer. 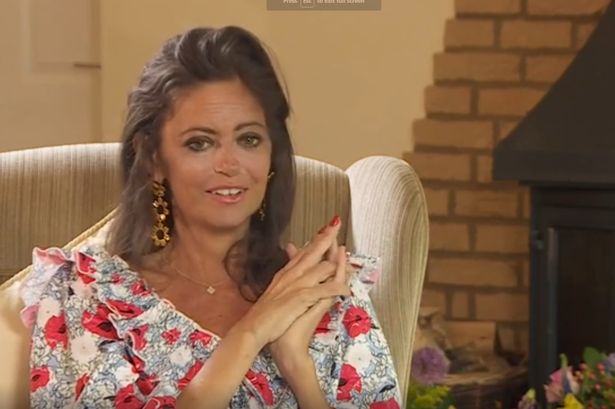 “She was incredible, incredible. She was surrounded by her family, we had a lovely afternoon,” he said.Dr. Nicos Fotiadis, who treated James, thanked William for going to see her as it sent a “powerful” message.”It is important to acknowledge and recognize people like Deborah who do such an awful lot to help other people in very difficult circumstances. She’s done a brilliant job,” William replied.William joked, “As she put it, she made bowel cancer sexy, those are her words, not mine!”William, who said James was “on amazing form” when he saw James alongside her family, including her husband and two children, shared, “She was joking…because they are a very tight family, very close, you could see that….she was joking that at last, she could now drink.””I love Deborah, she’s fantastic. 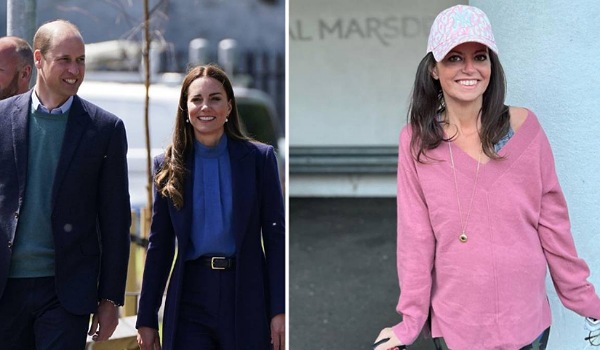 Her legacy is massive. I was very honored to be able to speak to her,” he continued. “It felt like a very personal family moment that I was there for. It was a glorious day as well. Thank you to you all for what you have done for her. She spoke very highly about her care. It was a touching moment.”Speaking to the hospital staff, William added: “Thank you so much for looking after her so well. She is a brave and inspirational woman.”In the final episode of her BBC podcast You, Me & The Big C: Putting the Can in Cancer, James shared that she wanted to spend her final days at her parents’ home.”I decided that I want to be at my parents’ because as much as I love London, I can’t even get up the steps to pee. It’s kind of not practical. My parents live in a bungalow so I can see greenery and my whole family can come here,” she explained to producer and friend Mike Holt.
“It’s kind of where I’ve always wanted to die,” James added in part. “I kind of always had that in my mind.”