Kate Middleton is under the eye of storm after it was revealed that her name was listed as ‘Princess’ Kate on birth certificates of her kids: George, Charlotte and Louis.

The Duchess, who is not born a royal, got blasted for using the title “Princess of the United Kingdom” on the said documents.

This drew ire from royal fans who took to Twitter to express their displeasure. One user said: “Princess of the United Kingdom?!”

Another one wrote, “Have they technically got that wrong? She is not a Princess of the United Kingdom as she was not born a royal.” 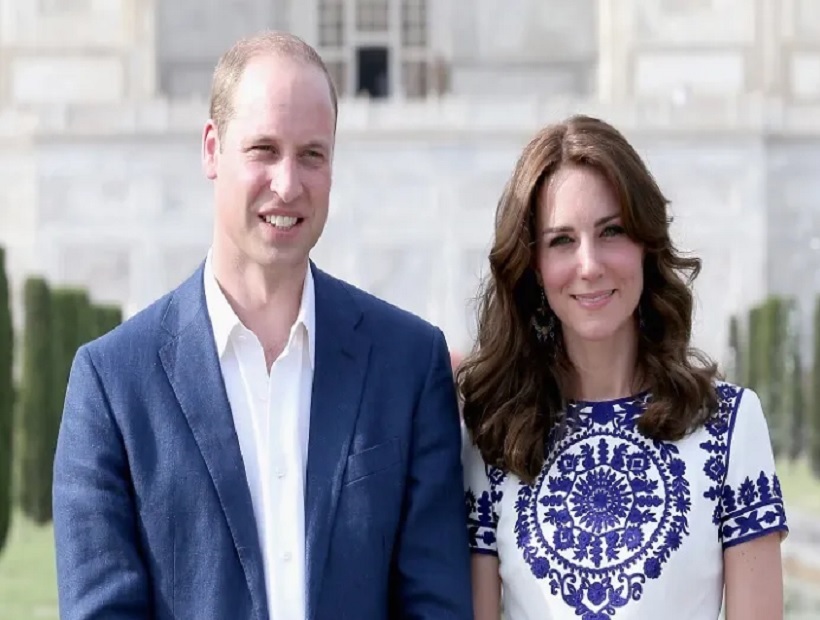 Kate is not “Princess Kate” or “Princess Catherine” as only daughters born into the royal ramily, like Princess Charlotte or Princess Beatrice, are allowed to use those stylings.

Kate will then be referred to as the Princess of Wales, like Princess Diana.