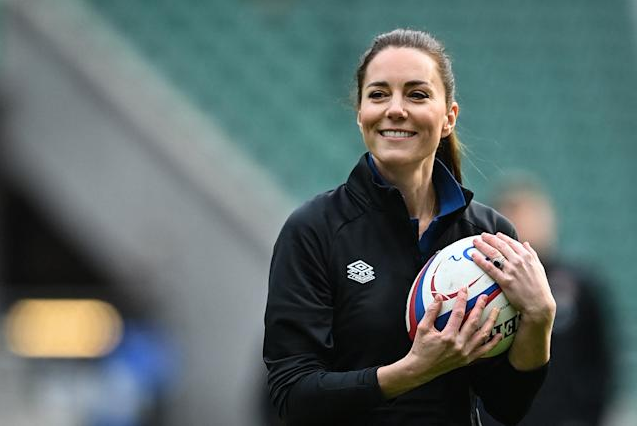 Kate Middleton is a busy working royal and mom of three who is always on the go. As both the wife and mother of a future king, her daily itinerary is loaded with public appearances and charity work, as well as the normal challenges of being the mom of three small children. The question is — how does Kate do it all? According to Mike Tindall, the Duchess of Cambridge is an “engine” who can “run all day.”
Kate Middleton is a natural athlete and fitness fanatic 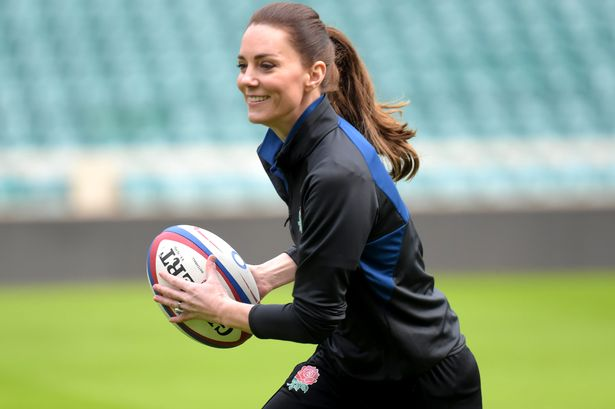 Numerous articles have been written about Kate’s fashion and diet habits, giving them credit as the reasons behind her always-stunning appearance. But what’s often overlooked is the 40-year-old’s priority of staying active. The Duchess of Cambridge is a natural athlete who is known for her love of tennis, sailing, skiing, and hockey. She exercises every day, incorporating everything from yoga to cycling to weight training. And the work she puts in definitely shows. According to Hello! Magazine, a normal workout for Kate includes a ton of cardio, like HIIT, walking, and spin classes. But the secret to her workouts is running…lots of running.
Mike Tindall reveals the Duchess of Cambridge is an ‘engine’ who can ‘run all day’ 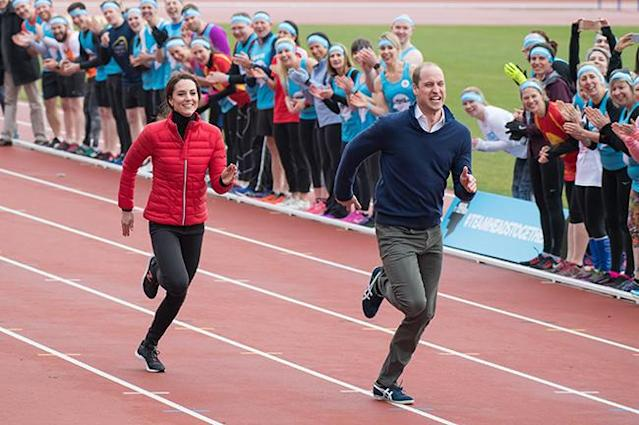 Royal cousin Mike Tindall — who is married to Prince William’s cousin Zara — claims that Kate gets her energy and stamina from one thing — running. During an appearance on House of Rugby, the former English rugby captain was creating his “dream team” when he revealed that Kate could “run all day.”“I’ve got the Duchess of Cambridge on one wing because she loves running, she can run all day. Engine!” Tindall said.The royal said the captain of his team would be Queen Elizabeth, and he would also sign up cousins Prince William (who Tindall calls “Willy”) and Prince Harry. “I’ve got fantastic pairings in the centers. Prince Harry and Prince William. They know each other inside out. Haz, front line man in the military, he’ll crash that ball up for us, he’ll dominate, he’ll boss the tackle line.”
Kate Middleton loves running, but will never attempt a marathon 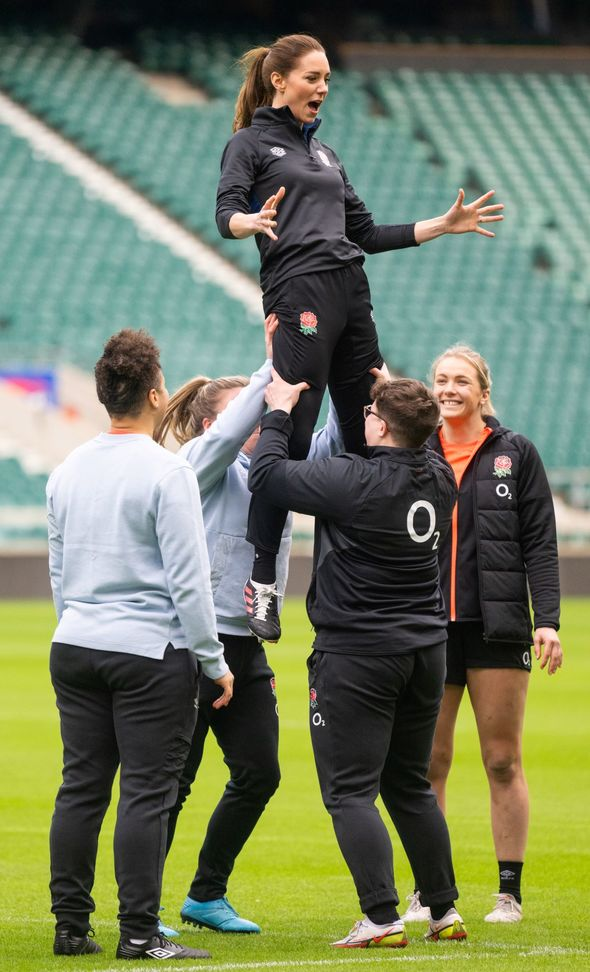 When asked who ran faster — William or Kate — Tindall replied, “Willy’s quick. I’ve raced him, he’s quick, he has really fast leg speed.”Kate has spoken in the past about her love of sport, and she has mentioned her running hobby. But even though she’s an extremely strong runner, the duchess told journalist Bryony Gordon — when asked about the London Marathon — that she could never do it.“Oh no, security and all that,” Kate explained.Instead of running marathons, it looks like the Duchess of Cambridge will stick to her daily 3K or 5K runs as part of her wellness routine. Which will keep her looking amazing in her 40s and beyond.Meanwhile, her sister Pippa Middleton — also a keen runner — decided to tick running a marathon off of her “life box” in 2015 when she ran one of the toughest in the world in Kenya in just under four hours. She said it featured 80+ degree temperatures and an altitude of 5,550 feet. Plus the “possibility of bumping into lions or rhinos.”