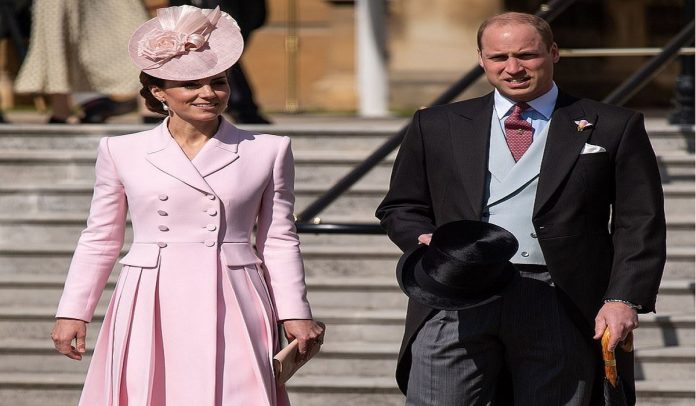 Kate Middleton has been in the public eye ever since she first began dating Prince William in 2001. However, she became an official member of the Family in 2011.

Luckily, Kate Middleton, the duchess just revealed how she really feels about being a princess ;The graceful Brit has done an excellent job in her role as the Duchess, raising her three children as her husband prepares to be the King of England one day. So how Kate Middleton really feels about being a “princess”? Duchess Catherine told it feels amazing to be in the royal family but now she has many responsibilities, which she obviously cherishes. 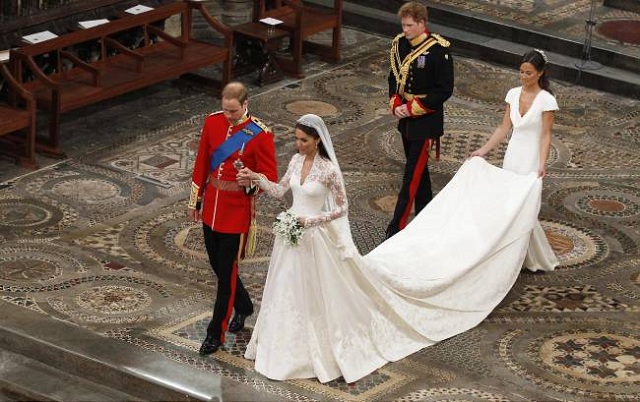 According to Valentine Low –a journalist at The Times one very young fan named Hannah Ritchie once asked the duchess how she felt about being a princess. At that time Hannah also revealed that she is writing a biography on Kate Middleton. The duchess answered by saying, “I love meeting lovely kiddies like you. I love working with young people. Everyone’s so brave and strong in some of the places we go meet. It’s very nice to meet you all.

During her last trip to Ireland, the duchess was delighted to talk to all of the adorable little children. She even responded to the rumour of fourth child by saying that Prince William “would be out of the door” if she got pregnant again”. 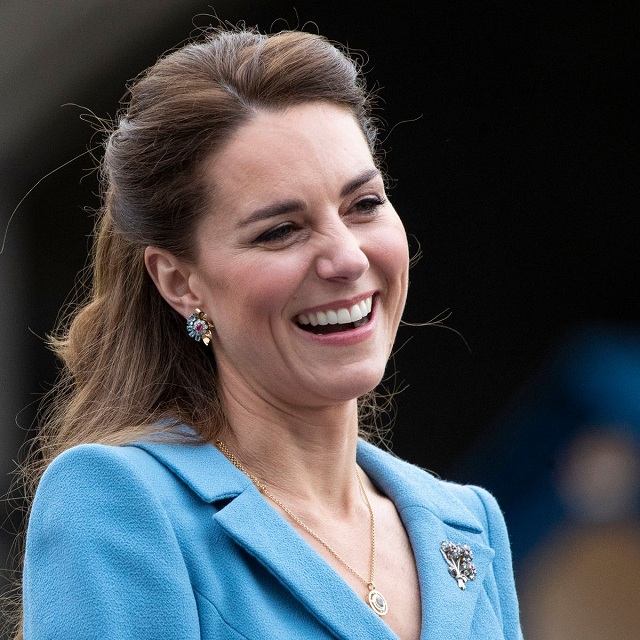 Technically, for all those who do not know, she is also a Princess of the United Kingdom. However, she does not use this title. Business Insider explained it by saying that the only occasion she has been acknowledged as the United Kingdom Princess was when it was written in her occupation section of her children’s birth certificates.

Kate Middleton is, although, allowed to use the style. But, if ever she did, she would need to use her husband’s name instead of hers. Hence, she will be known as Princess William of Wales. 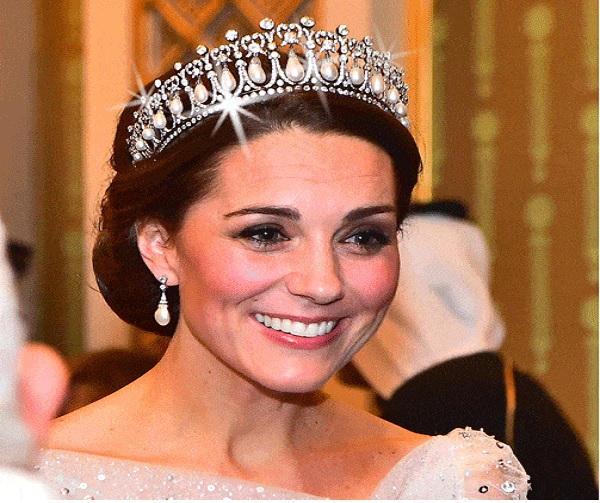 How does Kate Middleton approach royal life?:Since Kate Middleton has a more traditional approach to being royal and her husband; Prince William will be King of England one day, she hardly breaks or bends the rules. Royal commentator Rupert Bell explained, “In a way, Kate is a traditional, English rose as it were.”