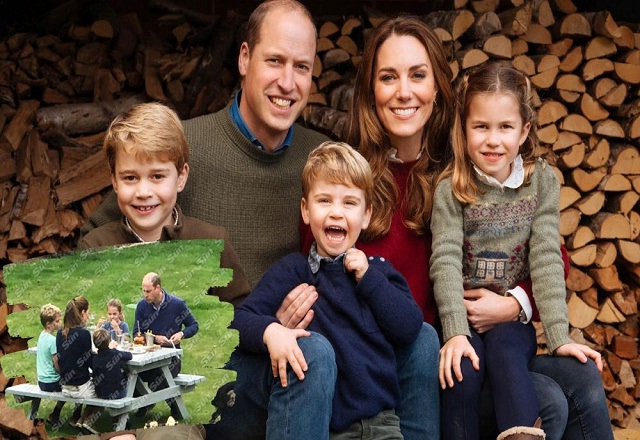 The family usually spend the weekends at their country home. The Duke of Cambridge recently revealed how special his home in Sandringham is to him and his wife, the Duchess of Cambridge, so it’s no surprise that they spend most of their free time there.

Over the weekend, the couple and their three kids, Prince George, eight, Princess Charlotte, six, and Prince Louis, three, were spotted in Norfolk enjoying a meal at a local pub. 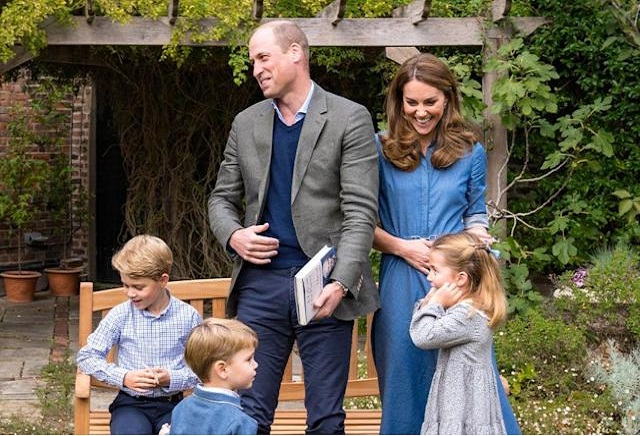 The family of five and their dog were pictured sitting at a garden table whilst tucking into burgers and chips.

The kids, who usually dress up for family portraits or engagements, such as George’s outing to Wembley earlier this year, were dressed casually in shorts, T-shirts and trainers.

William and Kate were given Anmer Hall by the Queen as a wedding gift back in 2011, and the couple reportedly spent £1.5million on renovations before moving in 2014.Last week, the Duke opened up about his country home, revealing how his late grandfather, Prince Philip, had made it so special for him.

William was speaking in the new BBC One documentary Prince Philip: The Royal Family Remembers, which aired last week when he said: “Sandringham has always been a really, really important part of his life.

“He was tasked with being the warden, managing the estate from 1952. I think for him, being up here was an escape.”William added: “He likes the fact that he’s been able to have an impact here…

He’s planted over 40 kilometres of hedge land, 45 woods, over two million trees. These things really matter to the makeup of the surrounding area. 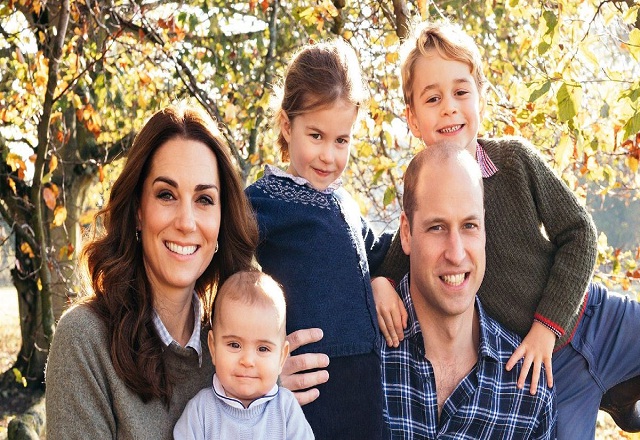 “He doesn’t talk or waffle, he wants to get involved and do it himself and that’s what he’s done here. He’s really been heavily involved in shaping and deciding the future of the environment here.”William then said: “For me, coming here and now living here, everything that he’s done has led up to Catherine and I feeling that this is a part of the country we want to be in. We love this area, it feels like home, and that’s because of what he’s created.”