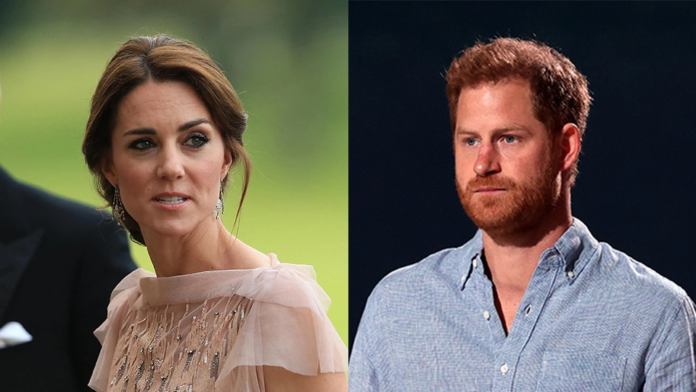 After some bombshell reveals of his feud with his brother William in his new book, many people are asking how is Kate responding to Harry’s Spare?The book named Spare launched on January 10, 2023, but many details of its contents were leaked a week prior. The book is described by its publisher, Penguin Random House, as a “landmark publication full of insight, revelation, self-examination, and hard-won wisdom about the eternal power of love over grief.” The book will be the first insight into Prince Harry’s life since he and his wife Meghan Markle stepped down from their royal duties and since the bombshell Oprah interview in 2021. The book was obtained in advance by outlets including The Guardian and Page Six, which revealed bombshell details about the Duke of Sussex’s life including his ongoing feud with his brother. So how did Kate Middleton react to Prince Harry’s Spare?How did Kate Middleton respond to Prince Harry’s Spare? A source told Us Weekly that William and Kate are privately reacting to the news. They are“very upset about Harry’s revelations,” the insider said. “It’s hit them very hard. They’re both confiding in each other right now.” The insider also said that Harry and Meghan should have “handled these issues behind closed doors” and that William “wished Harry wasn’t so public and cutting” with his accusations about the royal family. 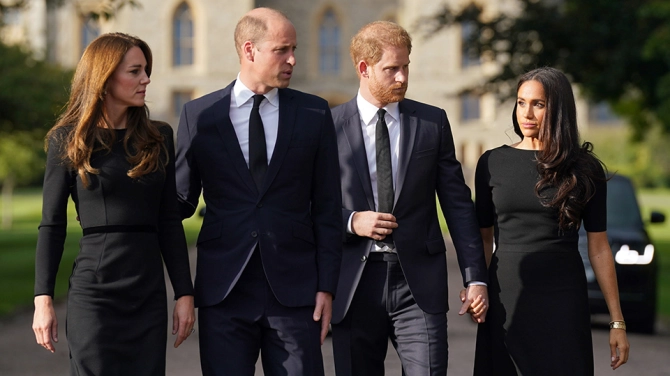 Royal expert Katie Nicholl also claimed that William is angry to Page Six. “William’s privately seething and devastated by what Harry has done. And just cannot forgive Harry for the things that he’s written.” Nicholl also added that the family is still in shock from the announcements, “They’ve been taken aback by the level of detail and just how far Harry has gone in all of this.”Throughout Spare, Harry weaves in his experiences with how he bonded with his brother and his first impression of his-then girlfriend. He recalled that she was “carefree, sweet, kind.” He also wrote that he admired her interest in photography, travel and art. He also wrote that he “liked making Kate laugh.”However, things came to a turn when they got married and Harry claimed that he was worried that he would lose his brother. Though he was happy for the couple, he wrote in Spare that he felt like the wedding was “yet another farewell” to a family member after he lost his mother, Princess Diana, in 1997. “The brother I’d escorted into Westminster Abbey that morning was gone — forever. Who could deny it?” he wrote. “He’d never again be first a foremost Willy. We’d never again ride together across the Lesotho countryside with capes blowing behind us. We’d never again share a horsey-smelling cottage while learning to fly. Who shall separate us? Life, that’s who.” However, he was happy to welcome Kate into the family. “I loved my new sister-in-law,” he wrote. “I felt she was more sister than in-law, the sister I’d never had and always wanted, and I was pleased that she’d forever be standing by Willy’s side. She was a good match for my older brother. They made each other visibly happy, and therefore I was happy too.”
However, things went sour when Meghan Markle entered the picture. In preparation for their wedding, a pregnant Kate at the time and Meghan were discussing a dress for Princess Charlotte. Meghan made a comment that Kate “must have baby brain because of her hormones” because she couldn’t remember something. 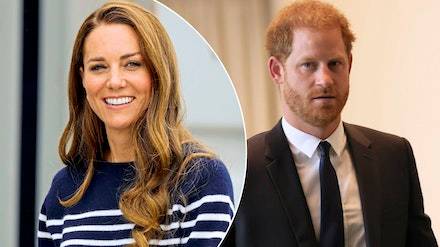 Harry wrote, “There was a discussion about the timing of the wedding rehearsal and the flower girl dresses and Kate was very upset.”A month after the wedding, Prince William and Kate invited Harry and Meghan to their house for a tea to sort out their drama. During the conversation, Kate shouted at Meghan, “You talked about my hormones. We are not close enough for you to talk about my hormones!” Harry recalled how “offended” Kate was and how his sister-in-law gripped her chair so tight that her fingers turned white. Harry wrote that Meghan was confused by Kate’s reaction because the joke was how she talked with her friends. Harry also wrote that William pointed at Meghan and told her that her “rude” comment wasn’t appropriate in the United Kingdom, to which Meghan told William to “take your finger out of my face.”In another instance in the book, Prince Harry claimed Prince William and Kate Middleton shouted at him and Meghan Markle for not sending Easter gifts. Harry wrote that a month after their wedding in 2018, William and Kate invited him and Meghan over for tea to “clear the air” over any drama. The conversation started with “classic small talk” but ended with “shouting.” Harry wrote that William and Kate “were apparently upset” that they didn’t receive Easter gifts from him or Meghan, which Harry claimed was “never” a tradition for the royal family. “For our part, we chipped in that we weren’t too pleased when Willy and Kate switched place cards and changed seats at our wedding,” he wrote. “We’d followed the American tradition, placing couples next to each other, but Willy and Kate didn’t like that tradition, so their table was the only one where spouses were apart. They insisted it wasn’t them, it was someone else. And they said we’d done the same thing at Pippa [Middleton]’s wedding. We hadn’t. Much as we’d wanted to.Royal expert Christopher Anderson claimed to Us Weekly that Harry’s book is not going to make the royal family budge for an apology. “Kings and future kings are used to getting what they want. Harry is not, and he wants that to change. It won’t,” Anderson told Us Weekly. “If Harry wants his father and brother back as he says [in a trailer for his ITV sit-down], he has an awfully peculiar way of going about it. Spare makes any hope of rapprochement impossible.” He then said that it might affect the status of Harry and Meghan’s invite to King Charles’ coronation. 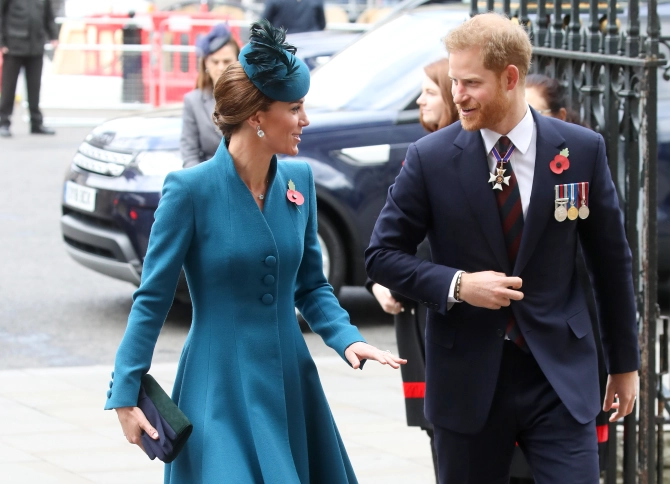 “As far as I can see, even if Harry does attend his father’s coronation in May, it will be his farewell appearance as a member of the family.”In an ITV interview premiering on January 8, 2023, Harry revealed what he really wants from the coronation. “If you are invited to the Coronation, will you come?” ITV News anchor Tom Bradby asked Harry, who responded, “There’s a lot that can happen between now and then. But, the door is always open. The ball is in their court. There’s a lot to be discussed and I really hope that they’re willing to sit down and talk about it.”Towards the end of the book, William tried to reconcile with Harry by bringing up their late mother Princess Diana. William swore on their mother’s life that he wanted Harry to be happy, which “stopped me cold, as it was meant to.” Harry explained that they usually don’t use the words “on Mummy’s life,” when they were in “times of extreme crisis.” In this instance, Harry “didn’t believe” and “didn’t fully trust” his brother, something that William had picked up on. “He saw that we were in a place of such hurt and doubt that even those sacred words couldn’t set us free,” he said.For more about Prince Harry, read his upcoming memoir, Spare. Told for the first time in his own words, the book takes readers through the Duke of Sussex’s life with the British royal family, from the death of his mother, Diana, Princess of Wales, in 1997 to how the moment led to his decision decades later to move to America with his wife, Meghan Markle, and leave Buckingham Palace for good in 2020. “With its raw, unflinching honesty, Spare is a landmark publication full of insight, revelation, self-examination, and hard-won wisdom about the eternal power of love over grief,” the publisher’s description reads.