“I think what struck me the most about the Duchess was her genuine interest.”The Duchess of Cambridge has made the early years one of her primary focuses within her work and in June, she launched the Royal Foundation’s Centre for Early Childhood.

It’s been a year since Kate donned a mask, apron and gloves, as she helped with the delivery of supplies during a hands-on visit to Baby Basics UK in Sheffield and the down-to-earth Duchess even showed how relatable she is as she spoke openly about her own parenting challenges. 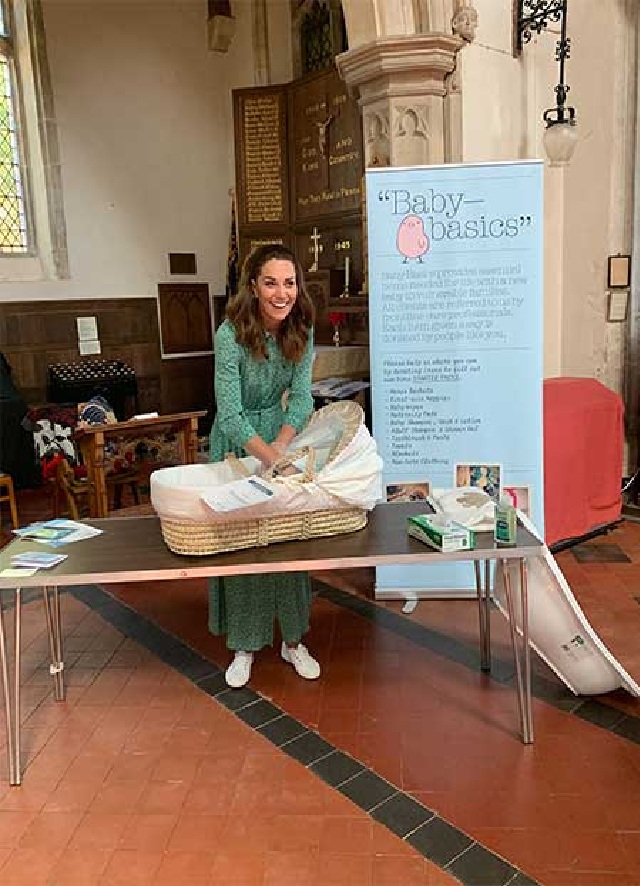 The Duchess volunteered during her visit to Baby Basics West Norfolk

The royal mum-of-three helped to launch a major initiative to support vulnerable families, persuading 19 British brands to donate more than 10,000 new items to Baby Basics, Little Village and AberNecessities, who operate baby banks across the UK.

Cat Ross, CEO of Baby Basics UK, says that the impact of Kate’s initiative has been “amazing” and while the charity had some small donations from some brands before the royal’s visit, it has “absolutely snowballed since the Duchess got involved”.

She tells HELLO!: “The Duchess has helped to raise the profile of baby banks and Baby Basics UK, we’ve seen more and more brands come on board and their support to us has been absolutely phenomenal. It’s really exciting to see how they’ve embraced what we do and they’re really passionate about supporting us and supporting families.” 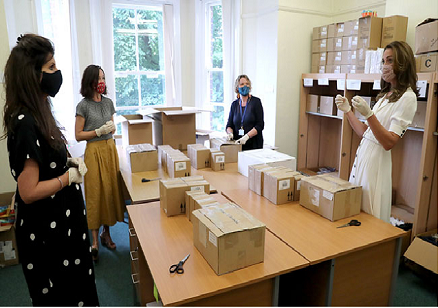 Set up in 2009, Baby Basics UK works closely with midwives, health centres and other agencies to provide essential baby and toddler equipment to vulnerable families, including high-quality second-hand clothing and toys, as well as brand new toiletries and nappies.

At the time of the Duchess’ visit, Baby Basics UK had 37 centres across the UK and it has now expanded to 51, with nine more anticipated to open by the end of the year. And this week the charity moved into its brand new national warehouse.

Kate became involved with the charity after carrying out private visits to Baby Basics West Norfolk in Dersingham, where she packed up Moses baskets with supplies and spoke to families who had received support from the organisation.

Cat says: “I think what struck me the most about the Duchess was her genuine interest. She genuinely wanted to hear of our experiences, she wanted to hear directly from families that had accessed our services, what their experiences were like and was really unashamed to share her difficulties that she faced in parenting and really been able to relate to families about what it’s like raising children with three children herself.

“That genuine interest really struck me, that’s really continued, certainly with her launch of the Royal Foundation’s Centre for Early Childhood. Baby banks are very much part of that and we’re continuing to work with her Royal Foundation about how we can support that strategy as well and what that centre is going to be doing for the future.”

Since the launch of the Duchess’ initiative, Baby Basics UK now has 27 brands who donate to the charity on a regular basis, including Boden and Silver Cross. 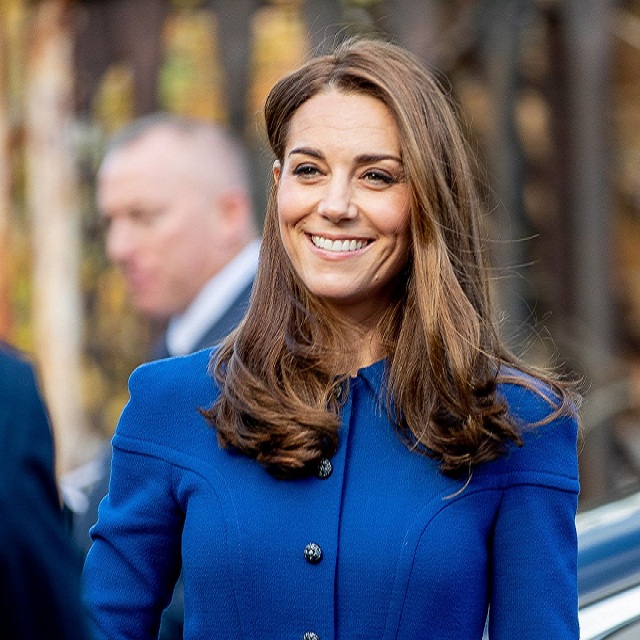 Cat tells HELLO!: “To be able to give a vulnerable family a brand new SilverCross pram that they would never in their wildest dreams thought they would be able to get is just phenomenal.”

And the charity makes sure that Kate is kept up to date since starting the initiative a year ago.

Cat add: “We regularly communicate with the Royal Foundation and the Duchess about what’s happening with Baby Basics and where we’re opening new centres just to keep her informed about the impact that continues to happen from the launch of the baby banks initiative that she started with those brands and just how it’s developed for Baby Basics since then.”