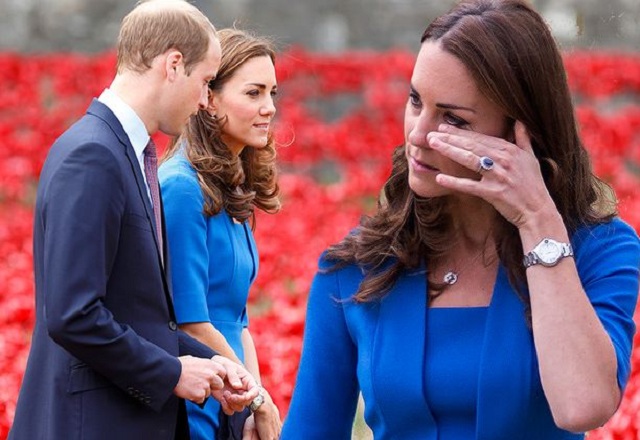 Kate Middleton is reportedly not expected to hold the Duchess of Cambridge title as Prince William’s wife for long now, as the royal family is set for a big shake up in the coming years, reported The Daily Report.

The 40-year-old mother-of-three has been addressed as the Duchess of Cambridge since she married Prince William, the Duke of Cambridge, in 2011, however, she is in to gain two new important roles within the monarchy when the Queen’s now 70-year-long reign ends. 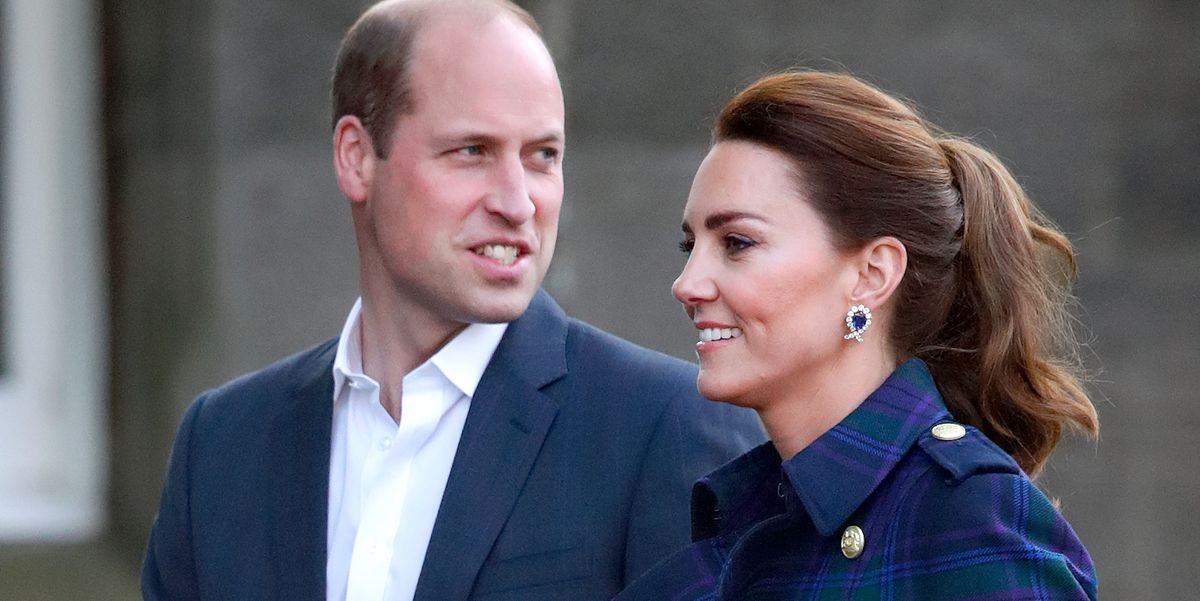 With Prince William second in line to the throne, Kate will reportedly gain the title of the Princess of Wales when her father-in-law, Prince Charles, becomes the King, leaving William as the Prince of Wales.

That’s not all; Kate is also on her way to one day be referred to as Queen Catherine in Britain when her husband, William, ascends the throne after his father Charles. 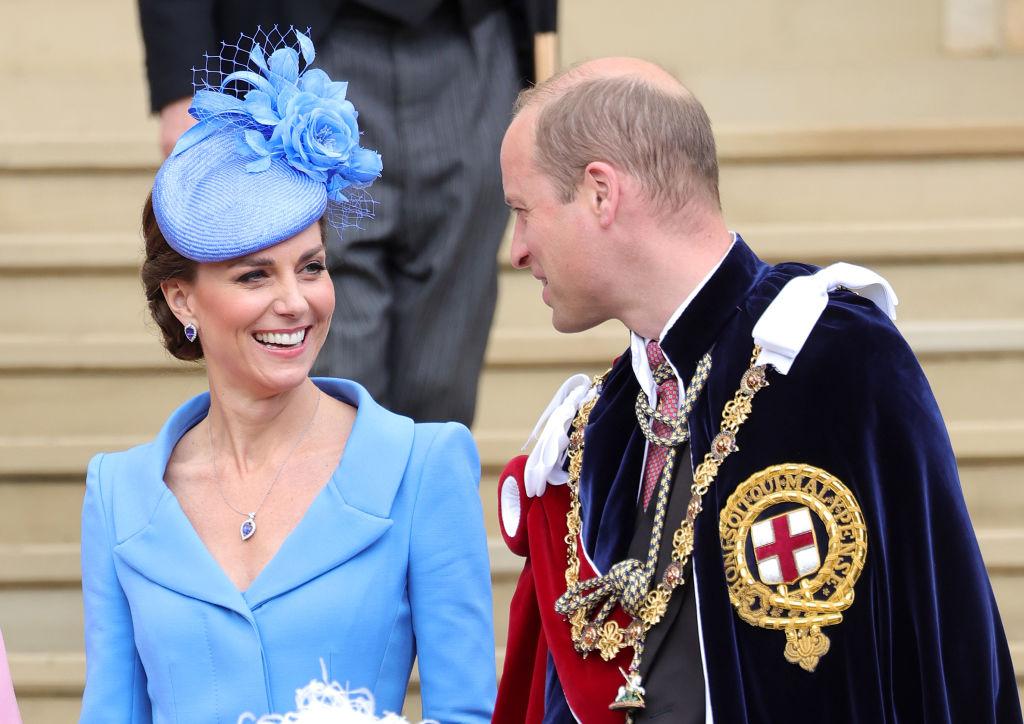 It must be noted that Charles’ wife, Camilla, is currently known as the Duchess of Cornwall, after she turned down the Princess of Wales title out of respect for Charles’ first wife, the late Princess Diana.