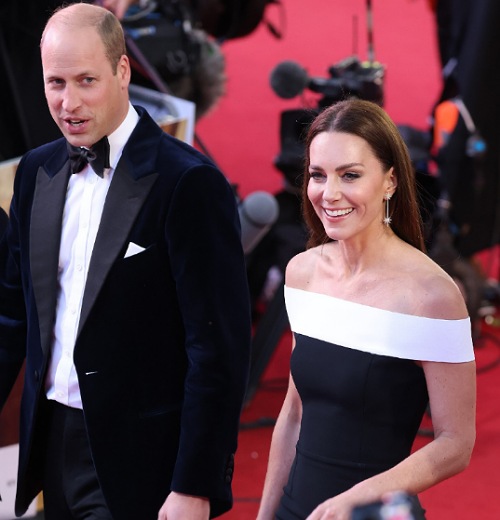 Full circle! Kate Middleton’s 40th birthday portrait is set to be displayed at the university where she met Prince William, for a limited time.One of three photos by Paolo Roversi released for the Duchess of Cambridge’s 40th trip around the sun—in which she’s wearing a stunning red gown and grinning joyfully at the camera—has made its way from the National Portrait Gallery in London to the University of St Andrews in Scotland. 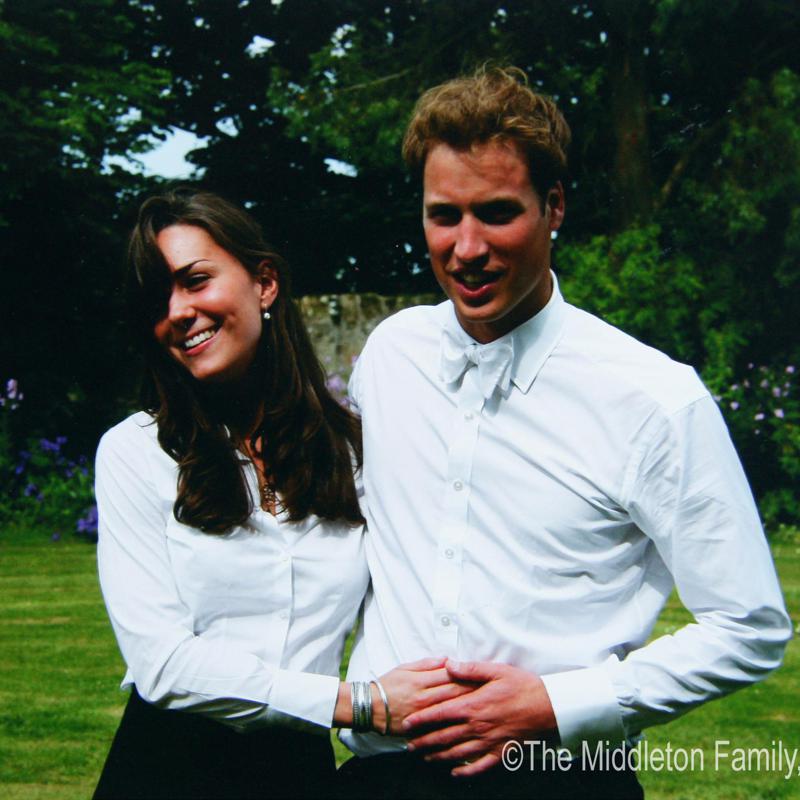 This is especially significant, because the university played a huge role in the young Middleton eventually becoming a member of the Royal Family in 2011.
On Twitter, the school’s Museums account wrote, “We love it when former students visit us, so we’re thrilled to welcome Catherine, Duchess of Cambridge – in portrait form – to the Wardlaw Museum. 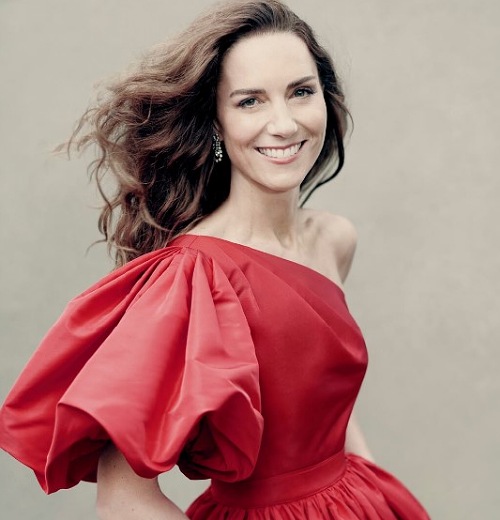 The portrait, taken by Paolo Roversi to celebrate the Duchess’ 40th birthday, is on loan from @NPGLondon.”The portrait, which will be displayed in St Andrews from June 12, is part of the National Portrait Gallery’s “Coming Home” project, which is sending various portraits “home” to places that are deeply connected with each figure. 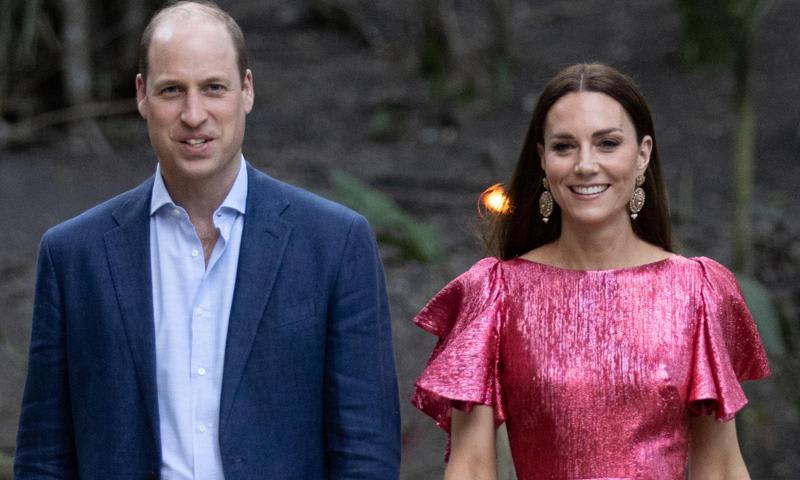 “St Andrews was selected in consultation with Catherine, and is the place where she met her future husband William,” a press release reads.”The Duchess of Cambridge has been a very committed Patron of the National Portrait Gallery since 2012, reflecting a great interest in photography and portraiture,” Nicholas Cullinan, director of the Gallery, said. 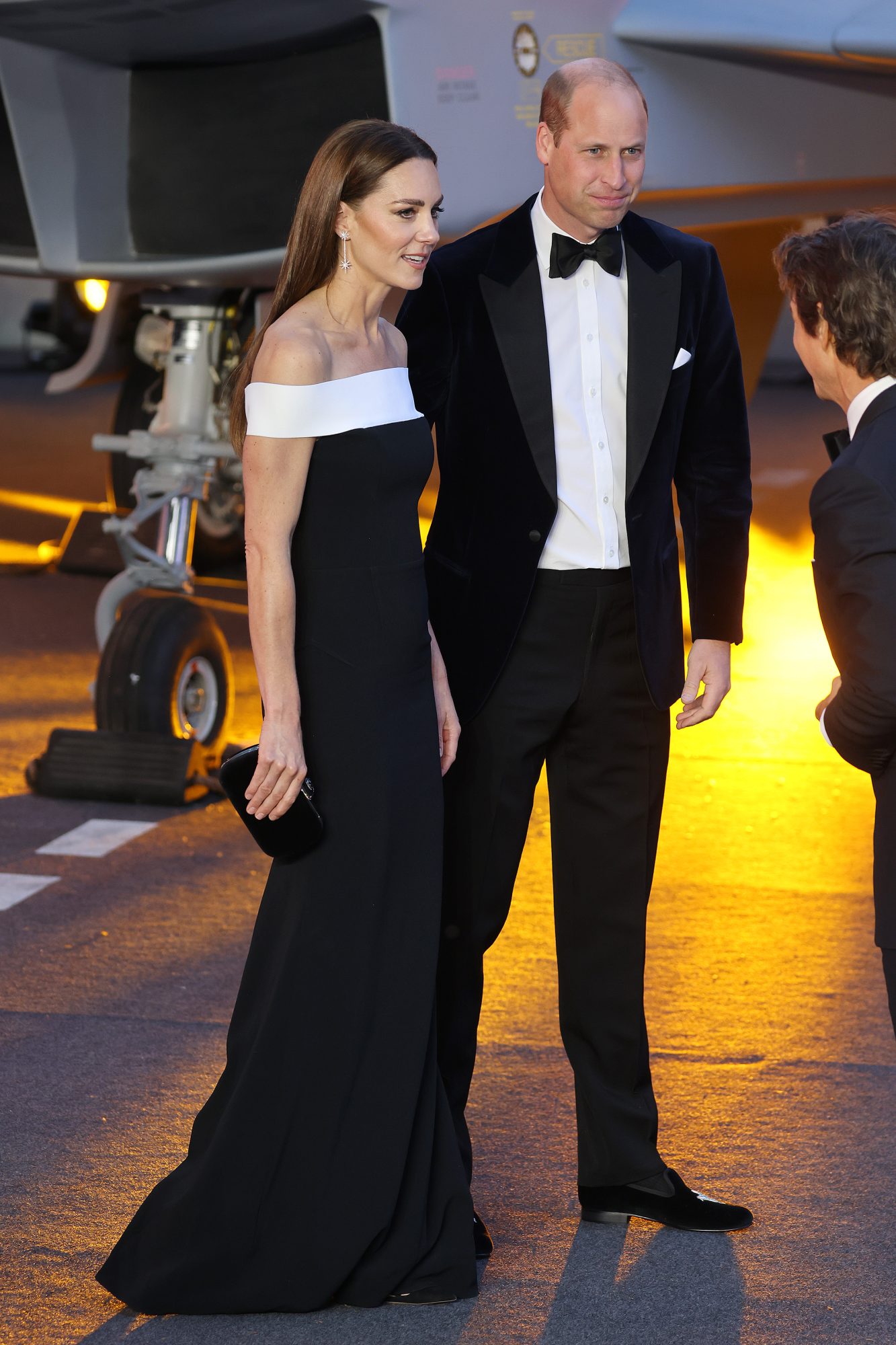 “As one of her first and earliest patronages, we are delighted to be sharing Paolo Roversi’s wonderful portraits, taking each to a place of resonance across the United Kingdom for Her Royal Highness as part of our Coming Home project.”Well, I guess we’ll all be summering in Scotland, then?