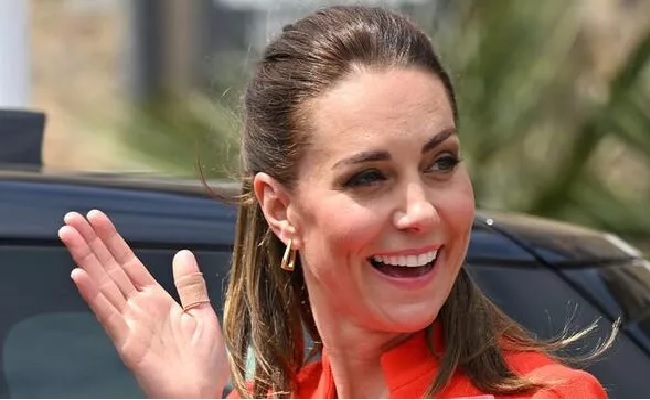 Ingrid Seward, editor-in-chief of Majesty magazine, claimed royal sources had told her that Prince Harry believed Kate was “almost a prisoner” while in her London residence. She said that because the “times have changed”, Kate had no access to Kensington Park but was reduced to using the nearby field “where the helicopters land” to walk her dog. She said the move to Adelaide Cottage on the Windsor estate would afford the Cambridge’s the “freedom they did not have” in London.

Ms Seward said: “Well, the Windsor estate is like a sort of mini town. There are so many people that live there. “And I think what William and Catherine will have for their children is the freedom they did not have at Kensington Palace. “I remember Harry saying, though I can’t remember who he said it to, a friend of mine, that Kate was almost a prisoner in Kensington Palace. “I thought, don’t be ridiculous, it is the most gorgeous place to live in London.

“But then I thought about it and yes, in a way, they are prisoners there because, yes, they have got a beautiful house and a beautiful garden, but beyond that are hundreds of people every day. “There’s massive security. Kate can’t walk in the park-like Diana used to because the times have changed. “She can’t take her dog into the park. The only place to go, really, is a sort of field where the helicopters land. “You are very imprisoned and everyone knows what you’re doing and coming and going.” 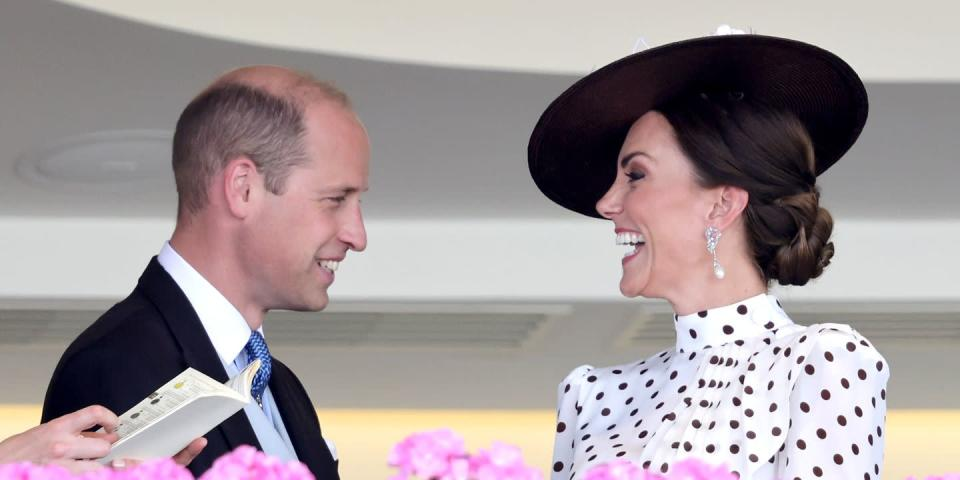 The Duke and Duchess of Cambridge moved into Kensington Palace in 2017, moving from their residency on the Sandringham Estate in Norfolk. Their three children, George, Charlotte, and Louis have grown up in the Palace but it is believed a place outside of London was considered vital for them post-pandemic. The family are reportedly moving to Adelaide Cottage before the start of the next academic year in September. 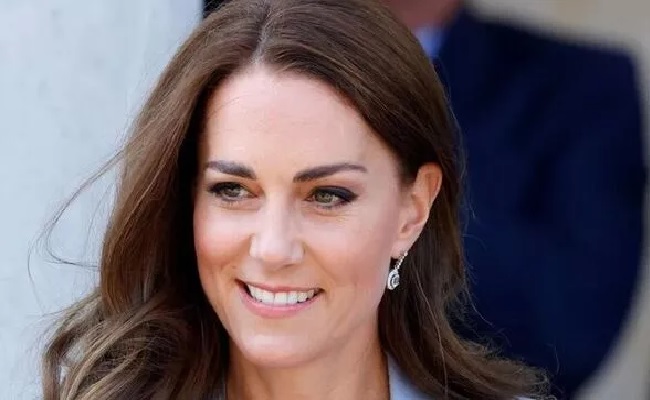 The four-bedroom cottage on the Windsor estate was a favourite of Queen Victoria, who used to take her breakfast there when she was staying at Windsor Castle. The Cambridge’s were keen to avoid spending taxpayers’ money on refurbishments and the cottage was recently renovated in 2015. That fact, along with proximity to the Queen, who is suffering from episodic mobility issues, was thought to be a key draw for the family.

They will reportedly not have any live-in staff at the property, with eight workers commuting in every day to help with the cottage. The Cambridge children will start school together in September at a local Windsor primary school, with the family expected to move there in the coming months.