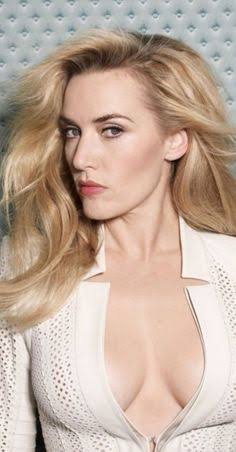 One of the most famous names in 1990s Hollywood cinema – who has won Oscars, BAFTAs, Emmys and Grammys – was born right here in Berkshire.

Kate Winslet has starred in Titanic, Sense and Sensibility, Eternal Sunshine of the Spotless Mind, Finding Neverland as well as many independent films. 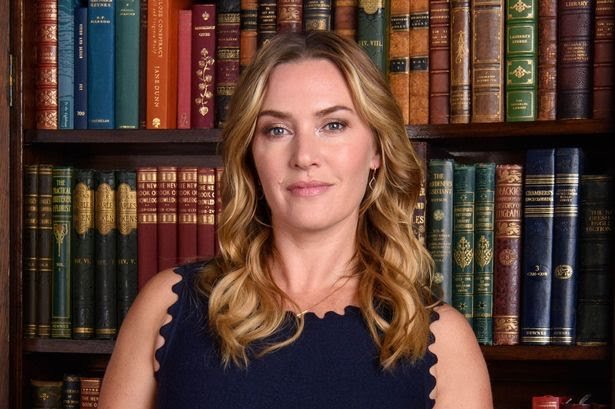 She has worked alongside huge Hollywood stars and even won a Grammy for narrating an audiobook, Listen to the Storyteller, in 1999. 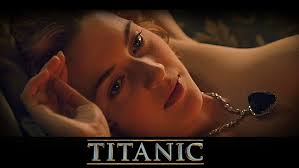 Kate Winslet remains a big name in Hollywood and has worked throughout – amassing a wealth of £46 million over three decades.

And her first shot at acting started right here in Reading. 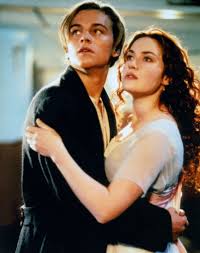 She attended St Mary and All Saints’ Church of England primary school, in Wensley Road in Coley Park.

It was here that she would make her stage debut, as Mary in the school’s nativity performance.

Winslet was born in 1975 to a waitress and a struggling actor who worked part-time as a labourer. Her maternal grandparents ran the Reading Repertory Theatre Company. 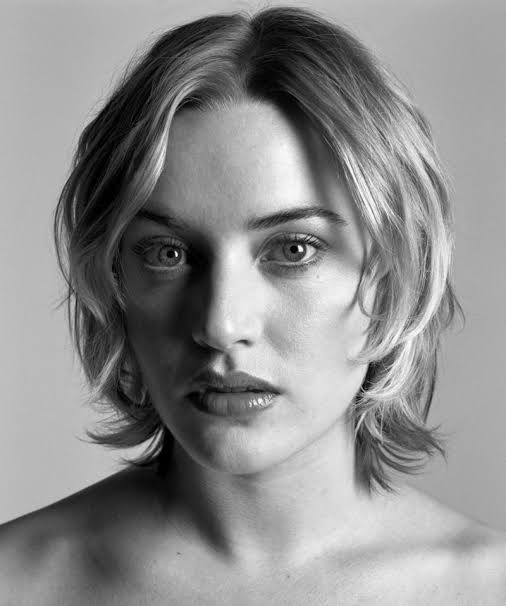 Growing up at 509 Oxford Road, her two sisters were also both actresses, making her eventual appearance on stage almost inevitable.

The family’s income was limited – especially after her father was injured in a boating accident – and they were provided free meals by charity the Actor’s Charitable Trust.