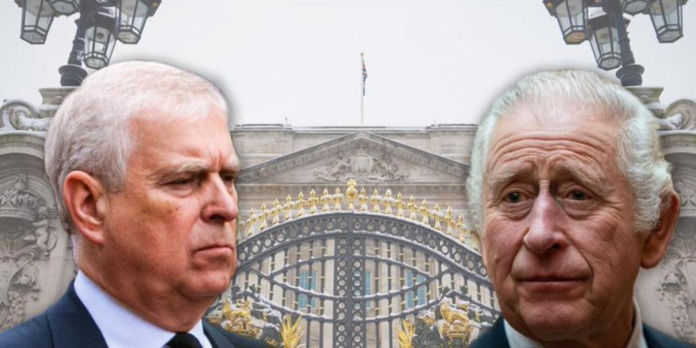 Queen Elizabeth’s favourite son, Prince Andrew, has been thrown out of Buckingham palace by King Charles.The Duke of York, 62, will no longer be allowed an office in the building or to use it as a corresponding address, The Sun UK Reports.The skeleton staff retained there after he stepped down from public duty three years ago now face the axe.Andrew will also lose the privilege of protection from the Met Police which is paid for by the public as he does not perform royal duties.The Duke of York fell out of favour when he was accused of raping a girl when she was young.Queen Elizabeth had stripped him of his military titles and royal patronages. 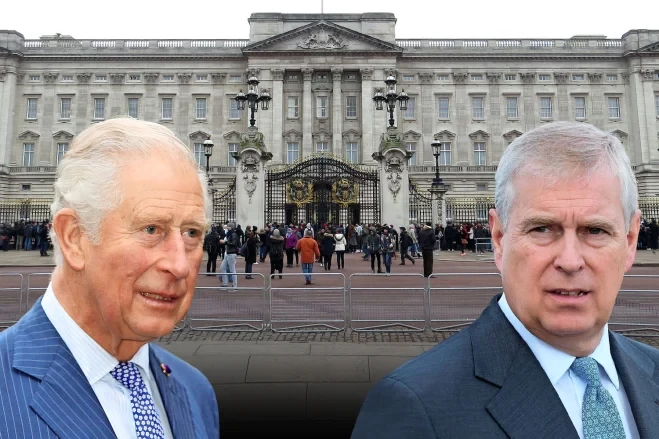 In February, Andrew paid millions of pounds to settle a US civil sex assault case brought by Virginia Giuffre— while making no admission of liability.He is recruiting a new communications team in a bid to rescue his tattered reputation and is now expected to fund his own staff.A source said: “Any presence at the Palace is officially over.”The King has made it clear. He isn’t a working royal. He’s on his own.”It comes after Andrew’s treasured role of Colonel of the Grenadier Guards was on Wednesday gifted to Queen Consort Camilla.The Sun UK also revealed that the Home Office this month stripped him of his £3million-a-year, 24-hour armed security and that the Royal Household will pick up the tab. 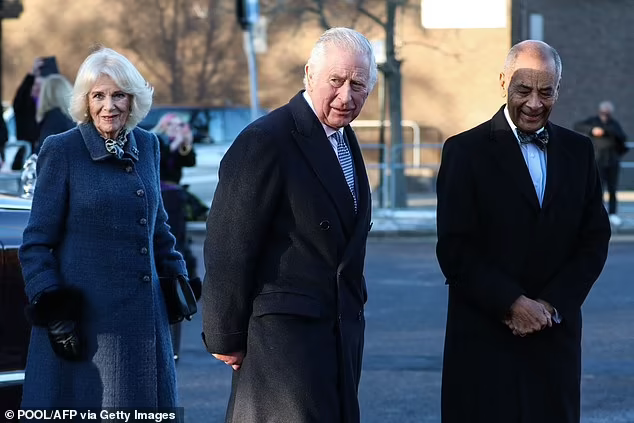 It is understood that Andrew is to keep the 31-bed Royal Lodge on the Windsor estate, for now.He is set to have Christmas dinner with Charles at a bumper bash at Sandringham tomorrow — which will include Andrew’s ex-wife, Sarah Ferguson, for the first time in 30 years. The King, 73, will also pay tribute to Queen Elizabeth II in his first Christmas Day address.Buckingham Palace declined to comment on the development.