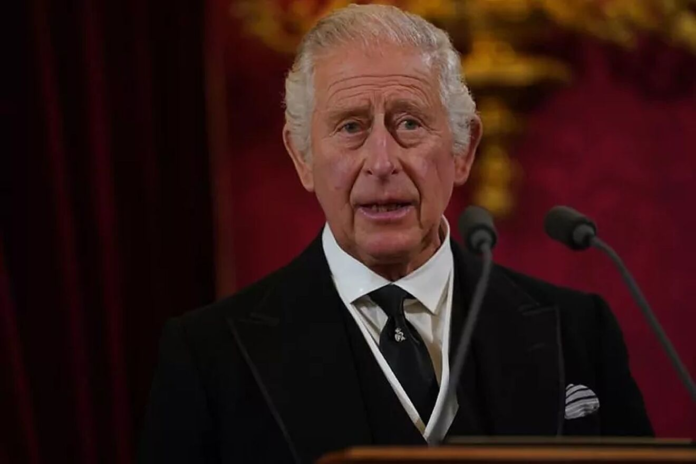 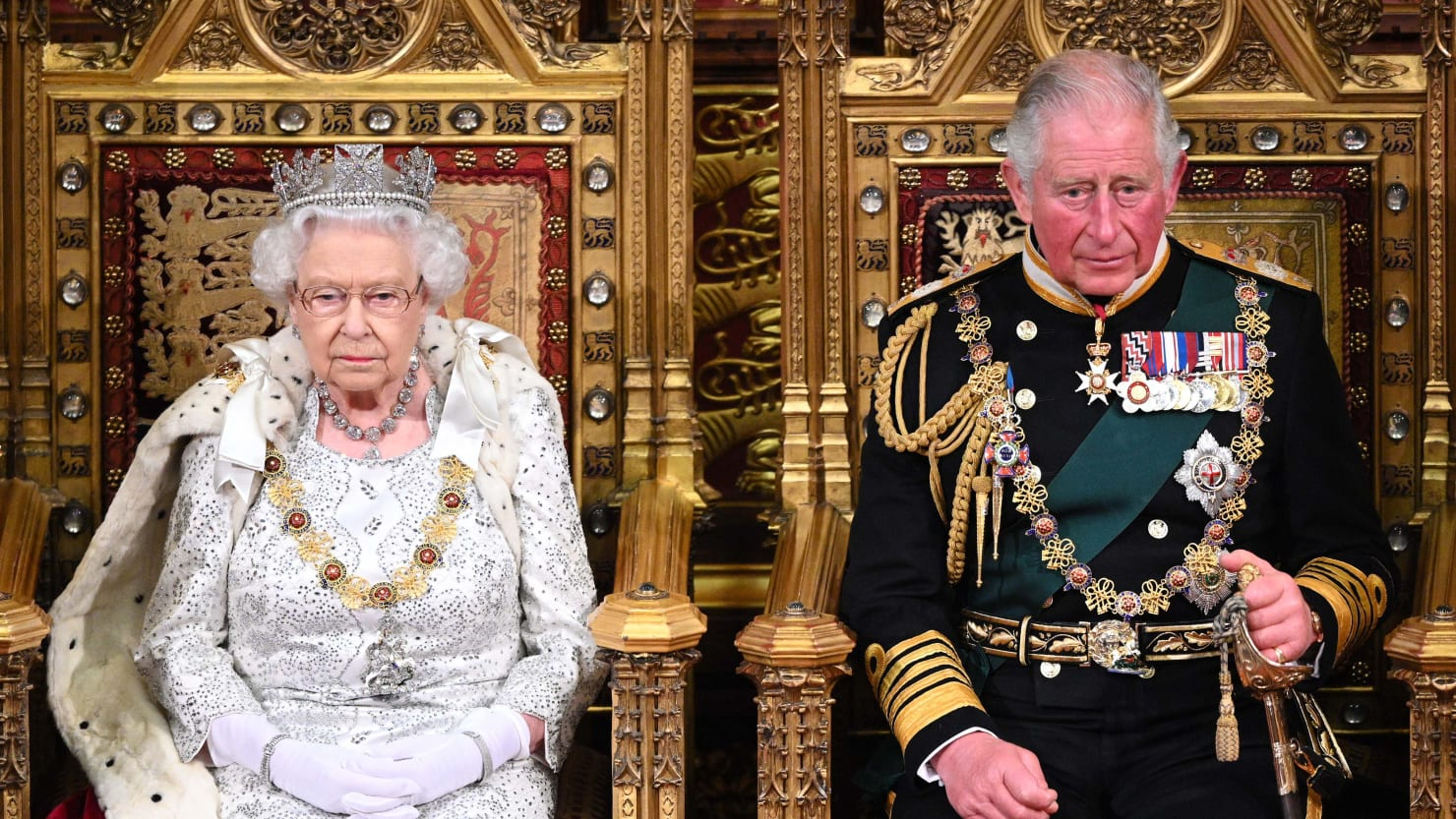 According to Bloomberg, King Charles III’s coronation ceremony will be held on June 3, 2023, at Westminster Abbey in London.That date is a Saturday and sources close to the planning of the event revealed to Bloomberg, under condition of anonymity, that this is the most likely date.Given that he has a November birthday, King Charles III will be 74 by the time of the ceremony. He’ll be the oldest person ever to be crowned king. 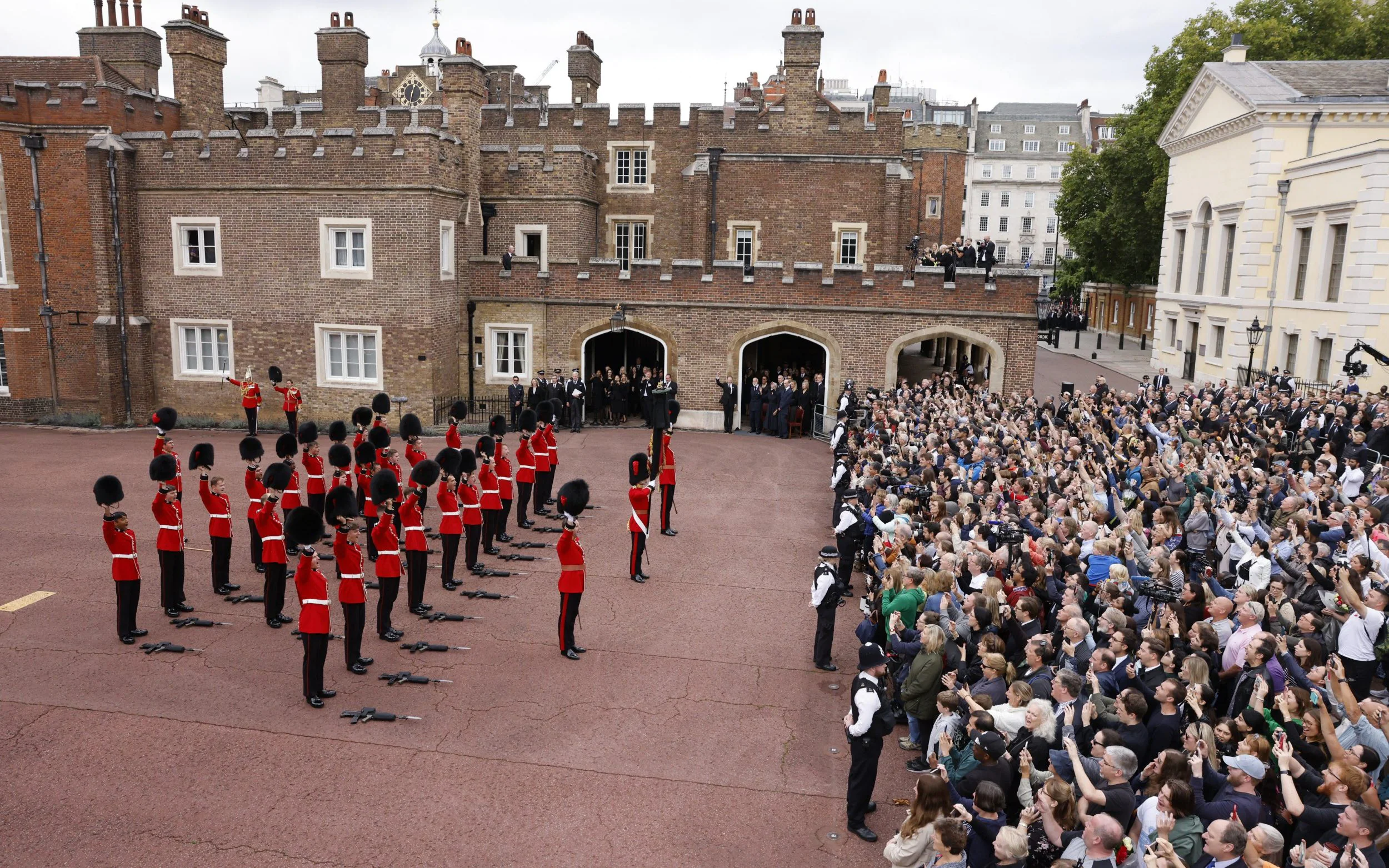 There were more than 8,000 guests from 129 nations when Queen Elizabeth II was crowned, on June 2, 1953, but this event is expected to be slightly more modest. Many royal experts had wondered if King Charles III’s coronation would take place exactly 70 years later, but it looks like it’ll be 70 years and one day later.The Bloomberg source didn’t explain the reasoning for this decision to avoid the June 2 date. 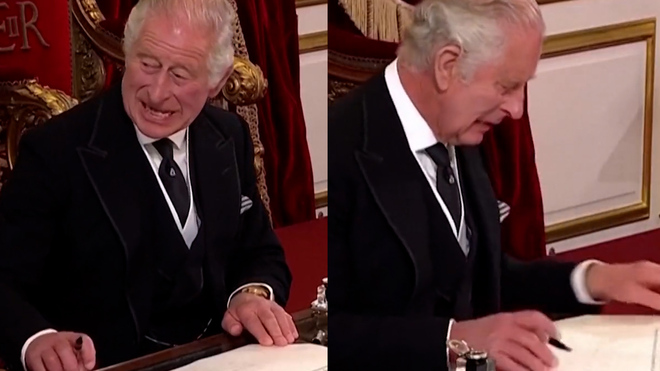 There should be a holiday in the UK for the coronation and that might end up being June 2, since June 3 falls on the weekend.King Charles III is already king .The coronation ceremony is not the event that officially makes King Charles III king, as he already is.Just days after his mother’s death, he swore an oath in front of a different ceremonial body, one known as the Accession Council.