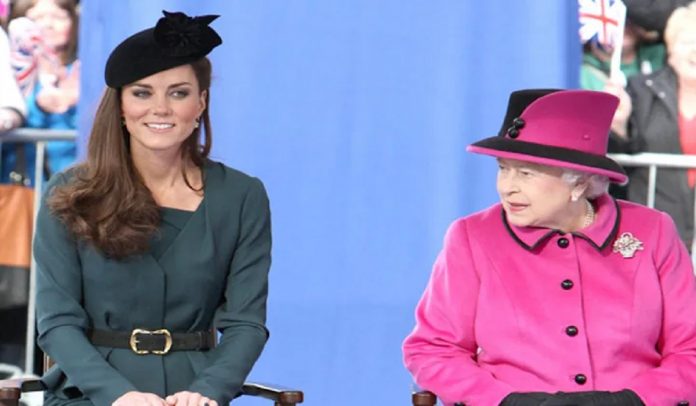 But it was also observed that there was ‘zero interaction‘ between the two. After a short span of separation, and another year down the line, the time finally came which was right for Kate Middleton to meet Prince William’s grandmother. Five years after they first started seeing each other, Prince William and Kate Middleton were sure that they had a future together. 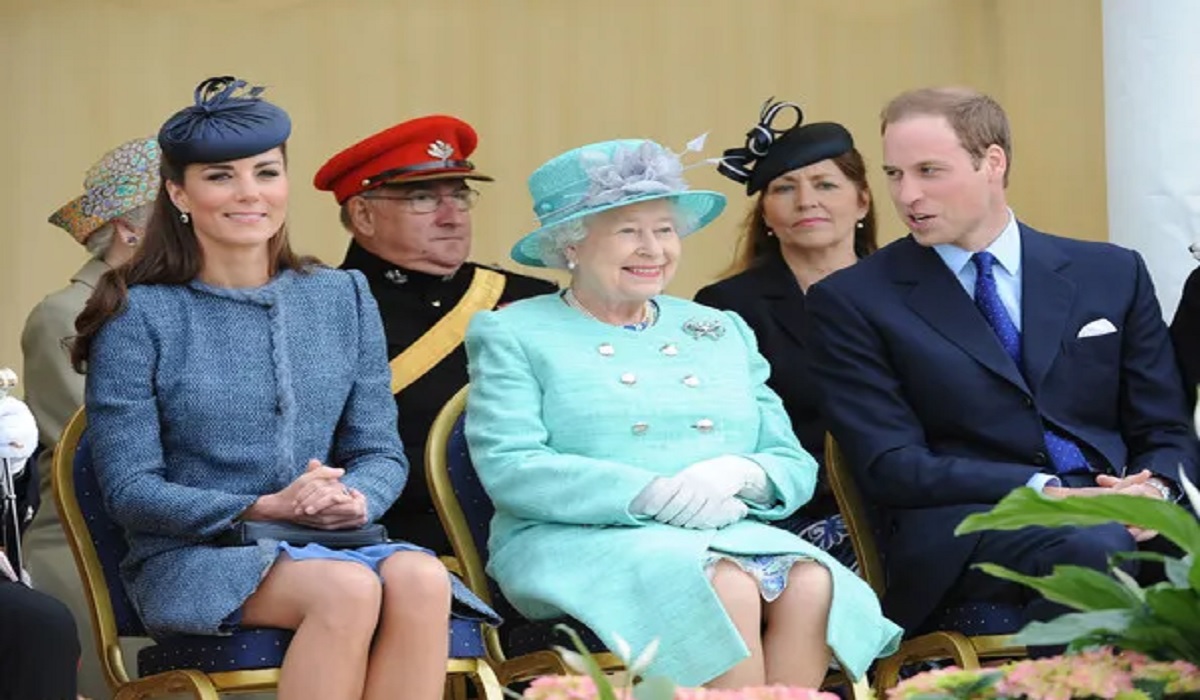 It was reported that Kate Middleton has made a good first impression on the Queen. This is because the following month Middleton was invited to Windsor Castle when Prince William was inducted into the Royal Order of the Garter.

It was said that Kate Middleton was the surprise addition to the day. As that was the first Royal engagement Middleton attended. It all busted out with a huge gossip. As it got icing on the cake which was Kate’s arrival in a car with Prince Harry. 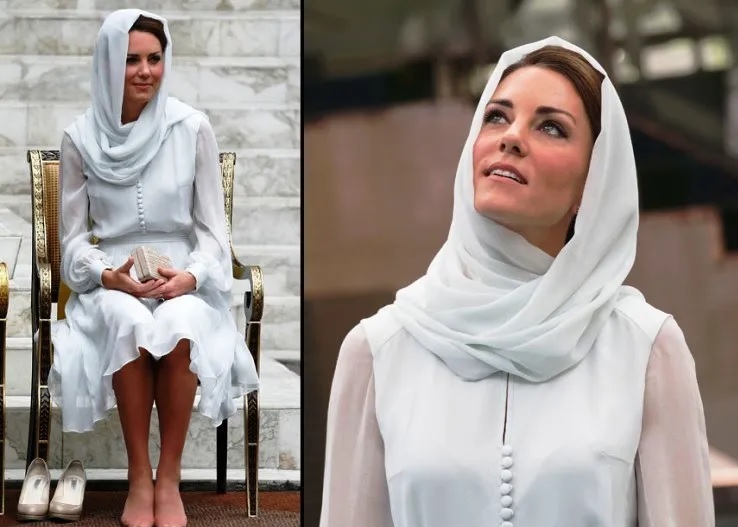 Kate Middleton said: “The most memorable engagement for me was an away-day to Leicester. I went without William, so I was rather apprehensive about that. She was very supportive. The fact she took the time to make sure that I was happy and looked after for that particular occasion, which probably in everything that she’s doing is a very small element, it shows just how caring she really is”. 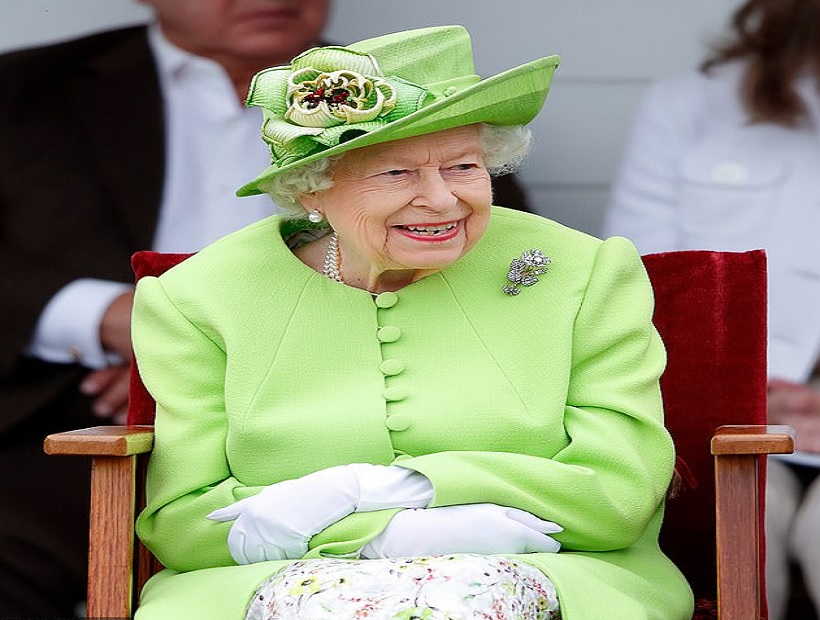 Queen Elizabeth has also shown her fondness for her granddaughter-in-law in her hospitality to Kate’s parents. Not only did she invite them to Royal Ascot in 2011 and 2012 when they rode in her carriage procession, but she also invited them to ride on a boat in her Diamond Jubilee River Pageant.

On the arrival of the kids: Now with Prince George, Princess Charlotte and Prince Louis, Queen Elizabeth and the Duchess of Cambridge, Kate Middleton have become even closer. Also remember, Duchess Kate is the future Queen consort.

WE HOPE THIS BOND STRENGTHENS EACH DAY.